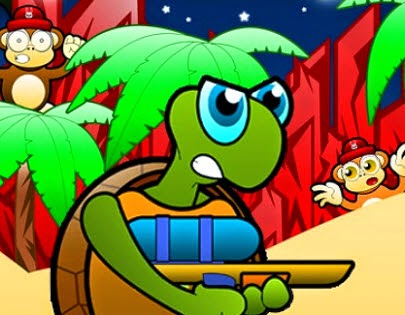 Turtle Tale tries its best to take advantage of all that the love that people have for retro gaming, and for the most part it succeeds as a title that would have been right at home on your NES a couple of decades or so ago.

Unfortunately, while the game passes the eyeball test at a glance, when you start to look a bit deeper, it is quickly apparent that the development team settled for a game that lacked depth or unique character that is necessary for making Turtle Tale a memorable adventure.

Things begin well enough with bright, vivid colours and some basic platforming action. Our hero, Shelldon, who is trying to save his homeland from a pirate. The animations are incredibly simple, but there is a charm to the colourful characters and backgrounds, while light tropical music plays in the background. Shelldon himself controls well, with responsive jumping and a squirt gun that is actually a little tricky to use right at first, because it launches water outward and then down as gravity pulls at it. With a bit of practice, though, it makes shooting off of a higher perch a viable tactic because it does not straight line ahead like a laser might.

This however, is where the innovation more or less ends. The platforming and levels themselves are nice enough to look at, but completely uninspired. It’s not very difficult, and most of the deaths come in the later portions of the game when enemies pop up from the ground or zoom in from the edge of the screen and knock Shelldon off of narrow floating platforms to his. While Shelldon jumps and shoots fine, contact from enemies is unforgiving as he will bounce backwards and you will lose all control. 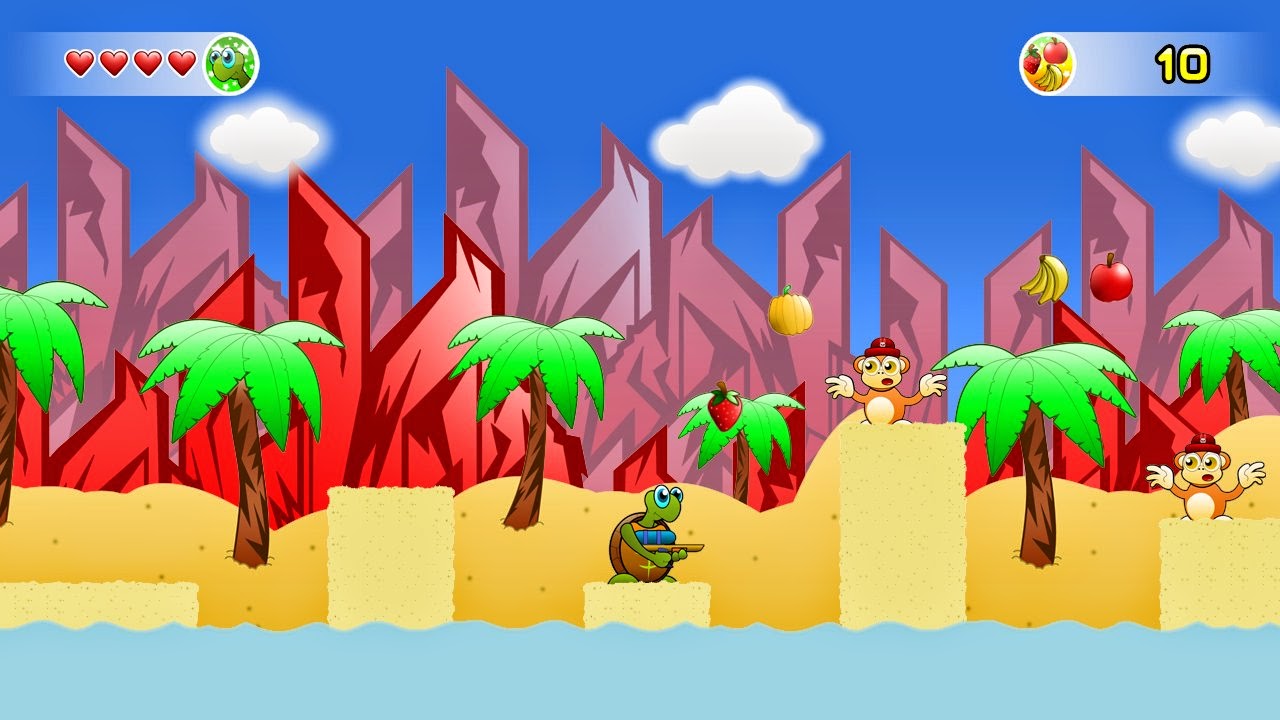 Shelldon has four hearts that represent the hits he can take. They of course do nothing should Shelldon plummet into a bottomless pit, but they do help him survive enemy contact. Occasionally opponents taken down with the squirt gun drop a replenishing heart to help give back one more hit. The squirt gun itself usually requires multiple hits of an enemy to kill them, but it is a rapidly firing weapon.

More depth to the gameplay and levels could have helped here a great deal. Unfortunately there are no power-ups, high score leaderboards or boss fights (until the very end). In fact the only two objectives you have in this game are to complete levels and optionally, collecting all one hundred pieces of fruit scattered around each stage. Doing so will unlock an extra quest at the end of the game, which is a nice reward for people who take the time to collect everything, but really none of it adds up to be a compelling reason to explore or even really appreciate the levels Shelldon is traversing. 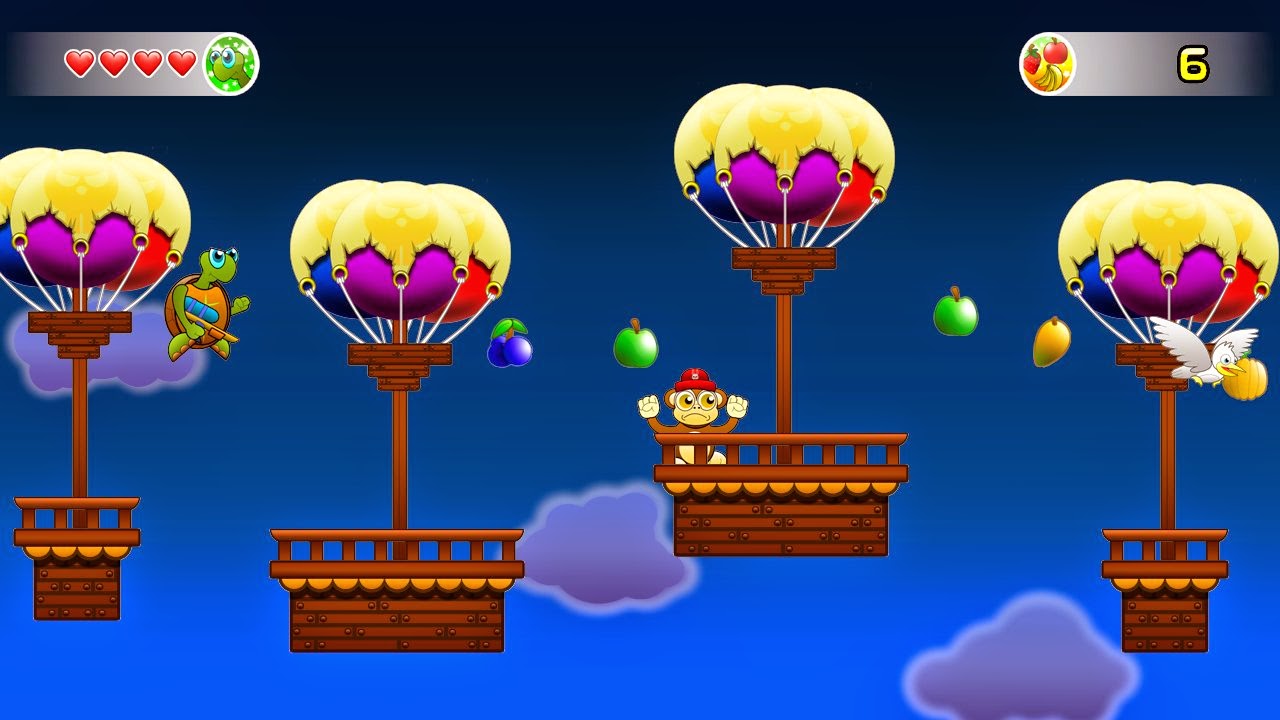 The game itself is not terribly hard in the traditional sense. Checkpoints throughout each stage and unlimited lives take the sting out of death, though as I mentioned earlier the collisions can become somewhat frustrating, especially during the last legs of the journey when enemy hits begin to feel cheap. This gives the last few levels a very grind-like quality that saps what little fun there was out of the experience completely.

In the end, Turtle Tale winds up being a game that shows some promise for fans of retro action platformers, but the lack of depth and variety create an experience where fun gives way to repetition far too quickly. It is not a bad game necessarily, but it is a stark reminder of how good we have had it in the past and that even by retro standards, Turtle Tale really does not hold up in the end.

Elminage Gothic is finally coming out west via PC

Review: Alone in the Dark (iPad)