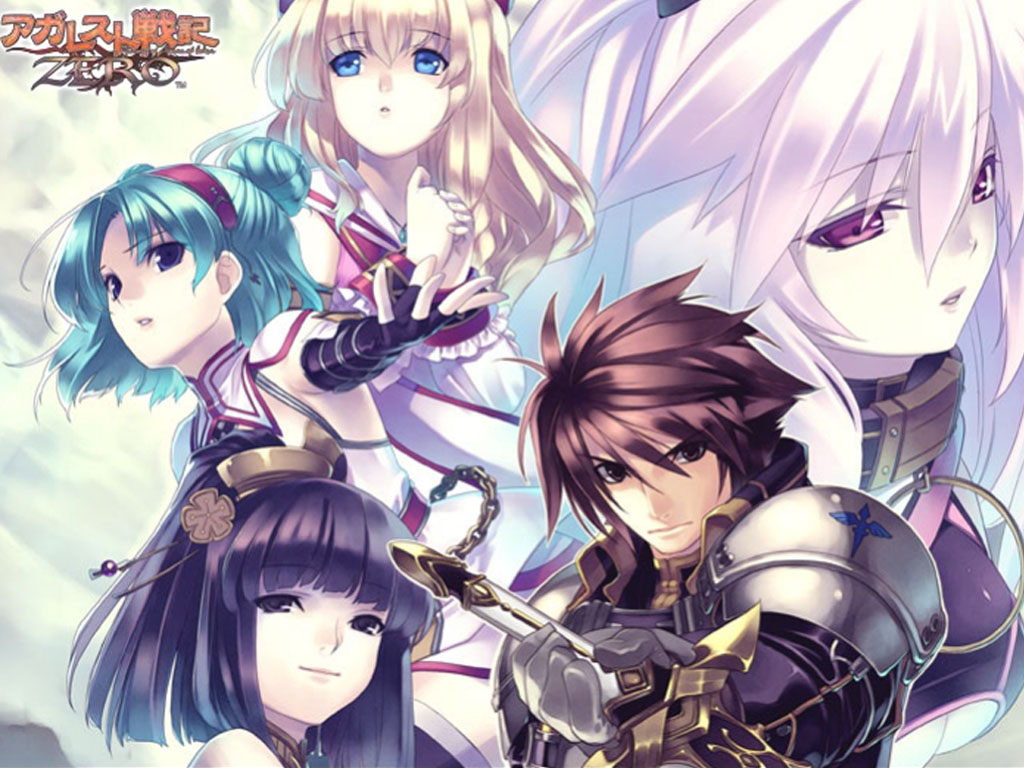 Agarest Generations of War Zero is something of a rarity on Steam. It’s one of the virtual platform’s few tactics-based JRPGs and it boasts a single player campaign length that trumps most, potentially leaking beyond the hundred hour mark. Lo and behold, it’s a terrific game too. However, it does serve as a reminder that a whopping playtime isn’t automatically a good thing.

Generations of War Zero takes after the rest of the genre, at least in terms of fundamentals. Battles all take place on a grid in a manner somewhat reminiscent of the popular Final Fantasy Tactics. As Agarest’s title implies though, this is indeed a series of generationsof war and it’s one littered with countless characters and a system that links together the statistics of certain characters with those of their ancestors. You’re not going to be following the story of a single protagonist the whole way through, in other words. The player is eventually introduced to deeper mechanics such as collecting monsters, merging them, and, as usual, crafting better equipment.

(You can read our review of another Agarest game, available on PlayStation 3 here)
Initially, all the fighting feels very clunky (no thanks to a less than ideal default control scheme). There’s a certain slower pacing inherent in the genre regardless, but Agarest was very vexing to navigate in the early hours compared to its fellow light strategy games like Disgaea. The way the game divides the player’s movements and attacks into separate phases felt particularly cumbersome to my pre-existing understanding of the genre’s standard mechanics. 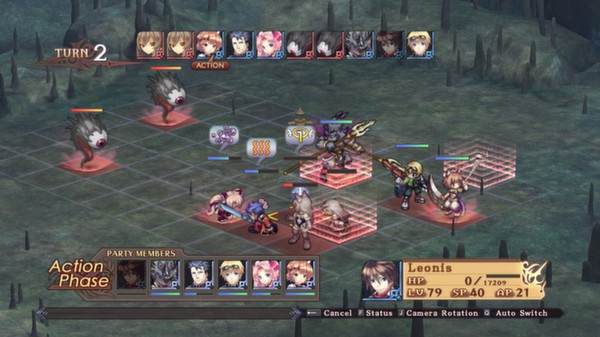 After several hours and plodding through tutorials masquerading as plot, though, the game’s combat started to gel with me in a major way. The slow pacing is definitely a design choice and one chosen to facilitate combos and all sorts of intriguing manoeuvres. It’s also one of those games where developing and relying on a single powerhouse will do you no favours – you’ll need to really coordinate all of your units to stand a chance against some very demanding bosses.
The downside to the slower paced battle system is that skirmishes are so frequent and a lot of them seem placed to pad the game out rather than draw out the outstanding potential of the combat system. Like Final Fantasy XIII’s three games, it feels like a system designed for bosses and big fights rather than the common folk. The standard enemies have no real flavour or personality to them and feel as if they were copy and pasted from any old JRPG. The result is a somewhat grind-heavy game wherein hunting down basic foes is a necessity for all but the most seasoned players just to stay adequately levelled, and it’s not always an entertaining pastime for anyone. 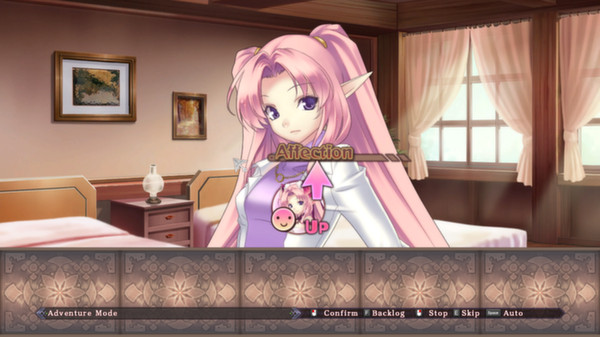 I’m sure this game’s target audience will have fewer qualms about this than me, but even still, it’s all rather draining after a while. I can happily deal with a 50+ hour game but I’d prefer the rewards for squaring off against paltry foes to be worthwhile enough to made grinding an acceptable proposition. Though there are dungeons, item crafting, and romance to pursue, these pastimes all very much about bolstering your warfare skills so you can… fight more. Well, minus the very otaku “rewards” inherent in moments like the fanservice beach scenes.
It’s worth noting that despite the stock sprites for battles, Agarest sets a new standard for the character portraits that accompany the dialogue. These portraits are closer to three dimensional models, breathing and conveying more emotion than the sprite-based standard for the genre, and it achieves this without sacrificing the stylistic appeal. I’ve never minded scrolling through walls of text with static character portraits, but I’d love to see similar titles to this in the future take full advantage of this approach as it makes those walls of text feel more vibrant.
I just wish there was a tad less battling involved in the formula or it was more streamlined. Endless battling works for a title like Fire Emblem where conversations and battles go hand in hand to the point of forming a synergistic relationship, but something about Agarest’s pacing or lack of variety left me exhausted at times. The characters certainly have their share of entertaining dialogue to look forward to, but players will have to give their controllers a workout to get there. 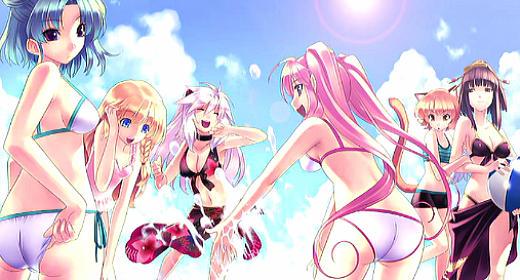 That said, if this PC release has anything going for it, it’s the inclusion of various DLC that console players had to shell out for. The content isn’t merely cosmetic either; it seems genuinely designed to alleviate the number of battles by providing generous helpings of equipment, gold, and various other upgrades. Provided newcomers can swallow their pride and utilise these items, I imagine the experience will be that much more gratifying. And of course more experienced players can ignore it for a more “hardcore” experience.
Agarest Generations of War Zero is a solid title for those who seek that niche, otaku brand of charm and fans of retro-style grinding. It’s a relatively new genre for PC gamers, but it’s one well worth getting on board with.