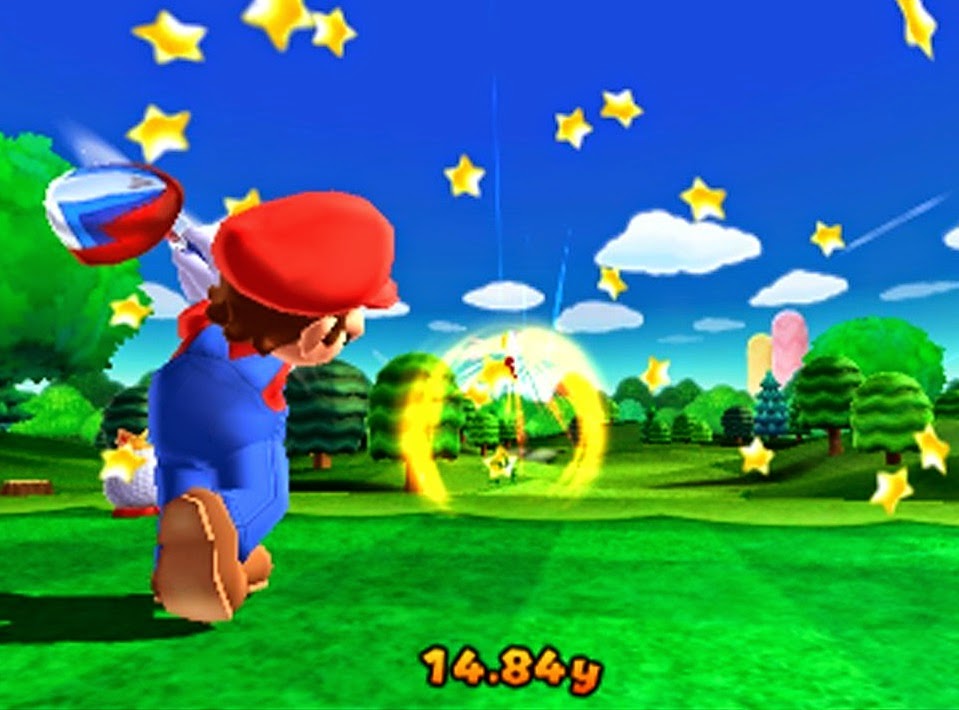 Mario Golf: World Tour has just been released, and as anyone who has bought a copy will tell you, it’s the online play that’s most compelling.

In addition to official championships by Nintendo itself it’s possible to set up custom tournaments for bragging rights and so on. Now, we like bragging at DDNet, so we’ve set up a championship for all our readers to get involved in.

The championship is by code only, which means you’ll need to input the below code in the custom tournament menu in order to play:

I’ve set a pretty stiff challenge for everyone to try and beat. Think you’ve got what it takes? Come try and see!

Our review for the game will be live early next week.