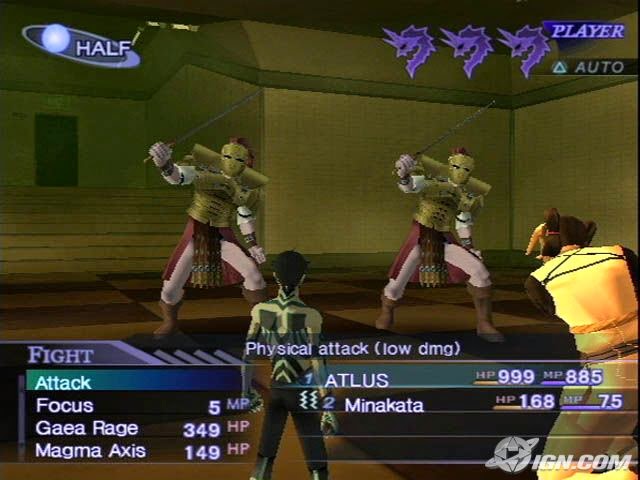 Interesting bit of trivia here; back when I was starting out in the world of professional games criticism, one of the first games that I got to review for a magazine that I really loved was Shin Megami Tensei: Nocturne. Called Lucifer’s Call in Australia, my review was printed in The Official PlayStation 2 Magazine, and that review was quoted on the game’s box at retail.

To the best of my knowledge that’s the only time a review I’ve written has been quoted on a game box. Still own that box to this day.

Anyway, I digress. SMT: Nocturne is an incredible game, and now it’s on the PlayStation 3 via PS2 classics, I expect everyone who enjoys RPGs to pick it up. This game has a great reputation for a couple of reasons – it’s brutally difficult, it has an insanely deep and strategic turn-based combat system, and it’s monster collecting and fusing system is like Pokemon on steroids. 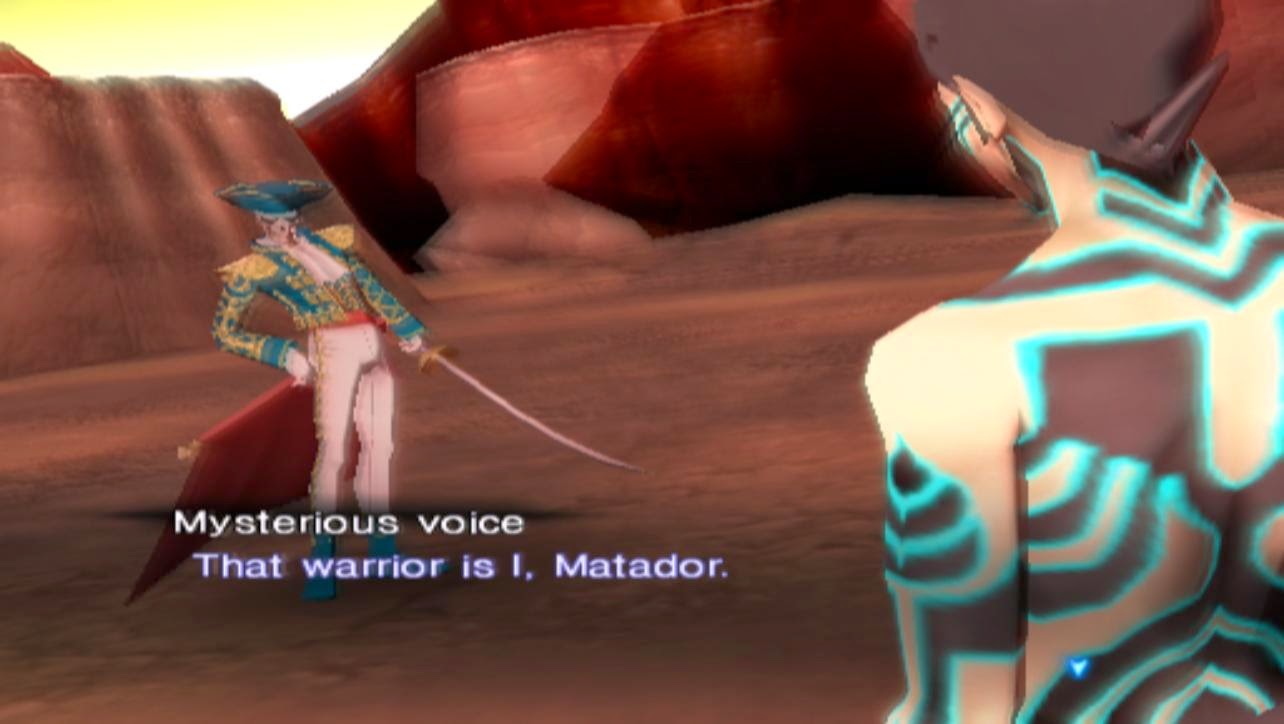 It’s also a wonderfully dark and apocalyptic narrative which is compelling from start to finish. I’m aware that I’ve just described most of the SMT games, but for me, Nocturne is the finest of all in the franchise and takes everything the series stands for and executes it in style.

It’ll drive you mad – I remember spending literally hours trying to beat the damn matador while I was trying to figure out this game… and he was the easiest of the skeletal demon freaks – but you’ll love every second of it.