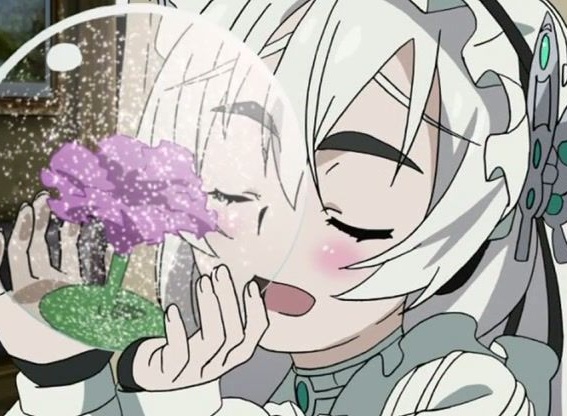 It’s always fascinating how much a show can differ from the basic description designed to convert a reader into a watcher. More often than not, I find these miniature paragraphs lead to false impressions. Case in point; I nearly ignored Chaika – The Coffin Princess (Hitsugi no Chaika) based on the handful of sentences I read, which built it up as some generic “good versus evil” show packed with swordsmen and wizardry. And certainly, these elements exist, but they’re so far removed from what makes Chaika compelling that it’s comical in retrospect.

For starters, the show’s protagonist is mentioned nowhere. Chaika is the daughter of the deceased head of the Gaz Empire, whose power was so potent that his remains needed to be scattered ala Dracula in Castlevania II: Simon’s Quest. Her motivation for collecting the remains of her father is no more than filial piety as she seeks to give him a proper burial. She then winds up recruiting two loyal saboteur siblings to help her get the job done.
Granted, that might not sound as exciting to some as a war does. Chaika’s battles aren’t grand in scale, nor are they flashy displays of power. The fights that have occurred so far have been excellently choreographed bouts focused on skill and a bit of luck. Chaika’s plucky crew succeeds solely because the three coordinate themselves so well in small-scale skirmishes in confined areas. Furthermore, the war mentioned in the description actually refers to a past event. The show is very much about the aftermath of the war and whether another will break out whilst the world is volatile. 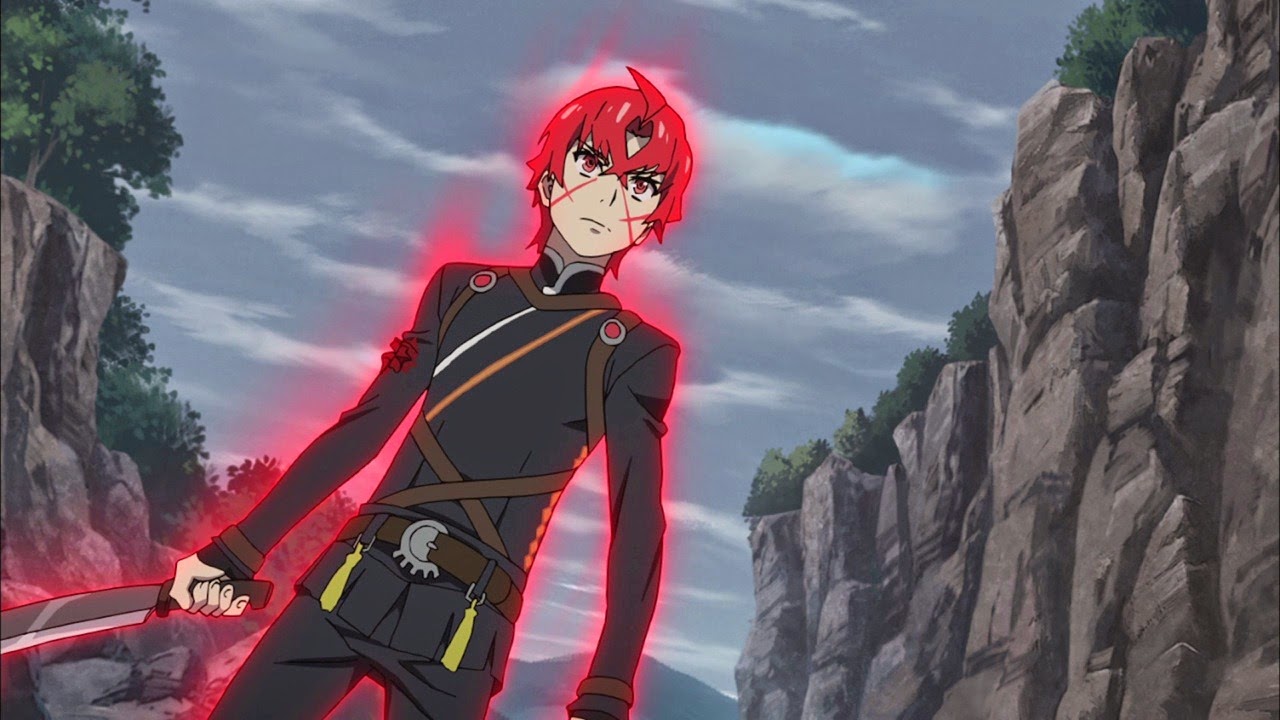 And here’s where the kicker comes in – the characters we’re supposed to be rooting for will most likely end up starting a war. As cute as Chaika’s borderline moe mannerisms are, she typically kills without any apparent hesitation or remorse. Her entourage consists of a jaded saboteur who claims he doesn’t mind plunging the world into war once again and his mildly psychotic sister, who had no qualms about demolishing a restaurant without merit. Their reasoning for furthering Chaika’s goals is flaky at best considering her ambitions could well entangle countless innocents. Even if Chaika doesn’t resurrect her father (which seems inevitable), simply uniting his body parts is dangerous. Despite all that, they’re funny, charming, and have admirable qualities that demand you to root for them.
On the flipside are our “villains” who are attempting to stop Chaika from reviving the (allegedly) tyrannical Gaz so that they can maintain a peace that only came to be following his bereavement. The antagonists have the absolutely justifiable desire to uphold their civilization and they’re not two-dimensional caricatures about it, often fighting with honour. Certainly there are cocky bozos and smarmy politicians among them, but even they’re depicted as having standards and want to further the post-war restoration project rather than address the possibility of another war. 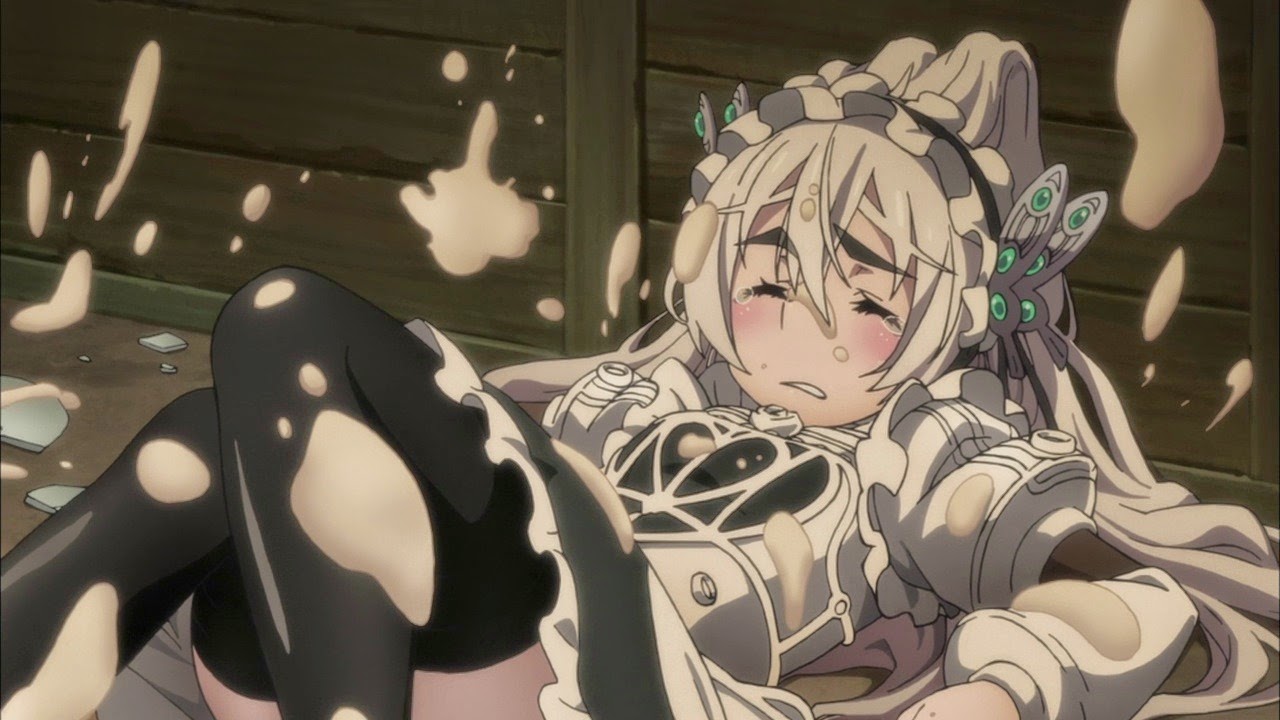 There’s definitely a balance the writers are trying to strike so that things are never quite as black and white as they seem. This makes for a fresh dynamic, as it’s not clear whether the viewer should be cheering for Chaika and company to succeed, even if you want them to. Has Chaika been duped into evildoing or will Gaz’s inevitable resurrection be a fruitful one that defies the propaganda spewed at him? Either way, it should be easier to gauge the ethical righteousness of both parties once we know for certain that Emperor Gaz was a reprehensible man.
For all the conventions this show makes use of, it has a hook that’s highly distinctive compared to what I expected. If you tune into Chaika too, do so less for the astounding action and more for the promising plot and captivating characters.
You can watch the show here.