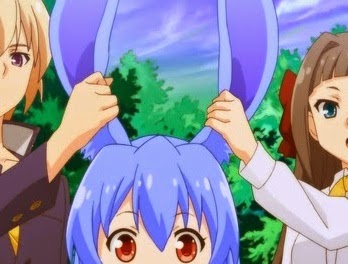 Hopefully you’ve got a small fortune tucked aside if you’re into anime because Sentai FIlmworks is set to release boxed copies of nearly thirty recent shows over the course of the summer and there are quite a few gems in there.
We’ve compiled the release dates below. All titles are available on both Blu-Ray and DVD unless otherwise noted. 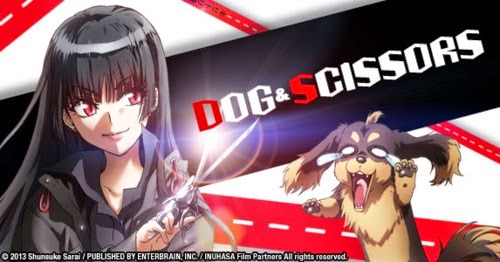 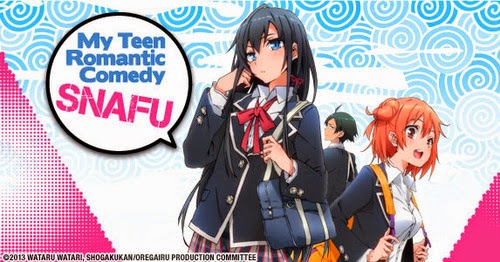 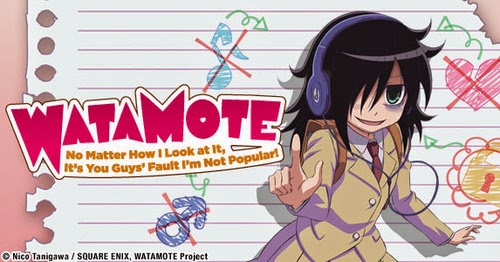 The big games of May 2014; Mario Golfs and Karts while Nazis take over the world

Review: War of the Vikings (PC)