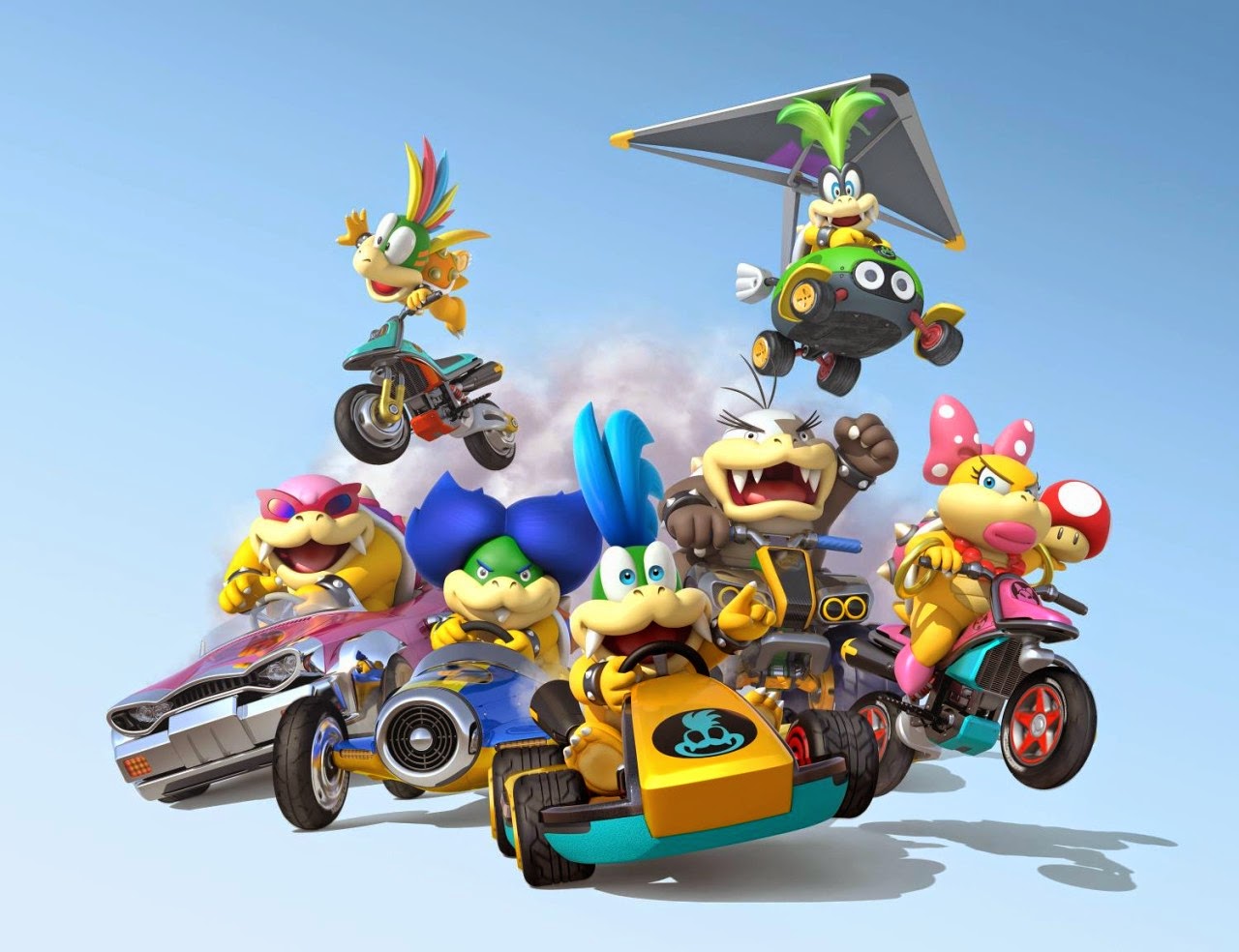 It’s that time of month again, where we appreciate the games we’ve played this month, while looking forward to the next month with excitement.

May’s going to be a big one for games. Two new Mario Sports games (including something new to play on our Wii Us!) kick things off, but there’s also other stuff to enjoy too; Wolfenstein and Bound by Flame look nice and dark, while JRPG fans should appreciate Drakengard 3 and Mugen Souls Z.

Oh, and there’s a little game called Watch_Dogs. I’m sure you’ve heard of that one.

Note – release dates listed are for the American release.

Kirby Triple Deluxe – 3DS – Release Date 5/2/2014
Kirby Triple Deluxe is adding some exciting new features into the mix such as the new Hypernova ability that lets Kirby eat obstacles and even parts of the stage. Also added is a multiplayer battle mode called Kirby Fighters!. The game also adds new copy abilities like the Archer. It’s looking like this will be a great addition to the Kirby franchise. 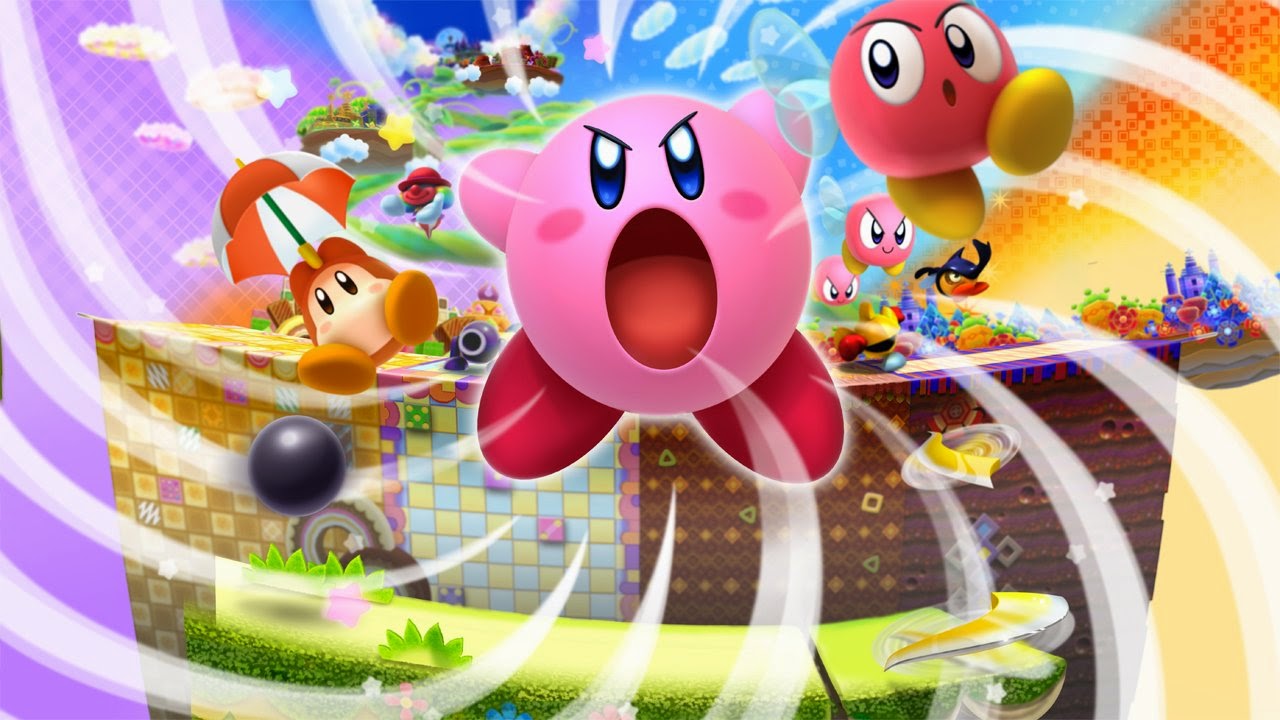 Mario Golf World Tour – 3DS – Release Date 5/2/2014
I’m not a fan of golf, but when you add Mario into the mix its sure to be a fun game. Mario Golf World Tour lets you play as your Mii or as Mario characters. The game features both Mario themed and naturalistic courses. You can play alone or online in online real-time tournaments. 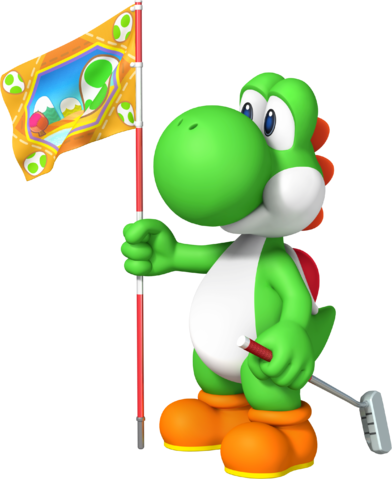 Bound By Flame – PS3, PS4, 360 – Release Date 5/9/2014
A new RPG that looks to be a bit like the Dragon Age series. I honestly don’t know too much about this game, but the trailers I have seen for it makes it look decent and kind of reminds me of Dragon Age. You can create and customize your character. When a demon of flames chooses you as its host you must use it’s power while also trying to keep your humanity. So it’s going to be a dark western RPG. The team that made this were also behind the badly underrated Of Orcs and Men and Mars: War Logs. 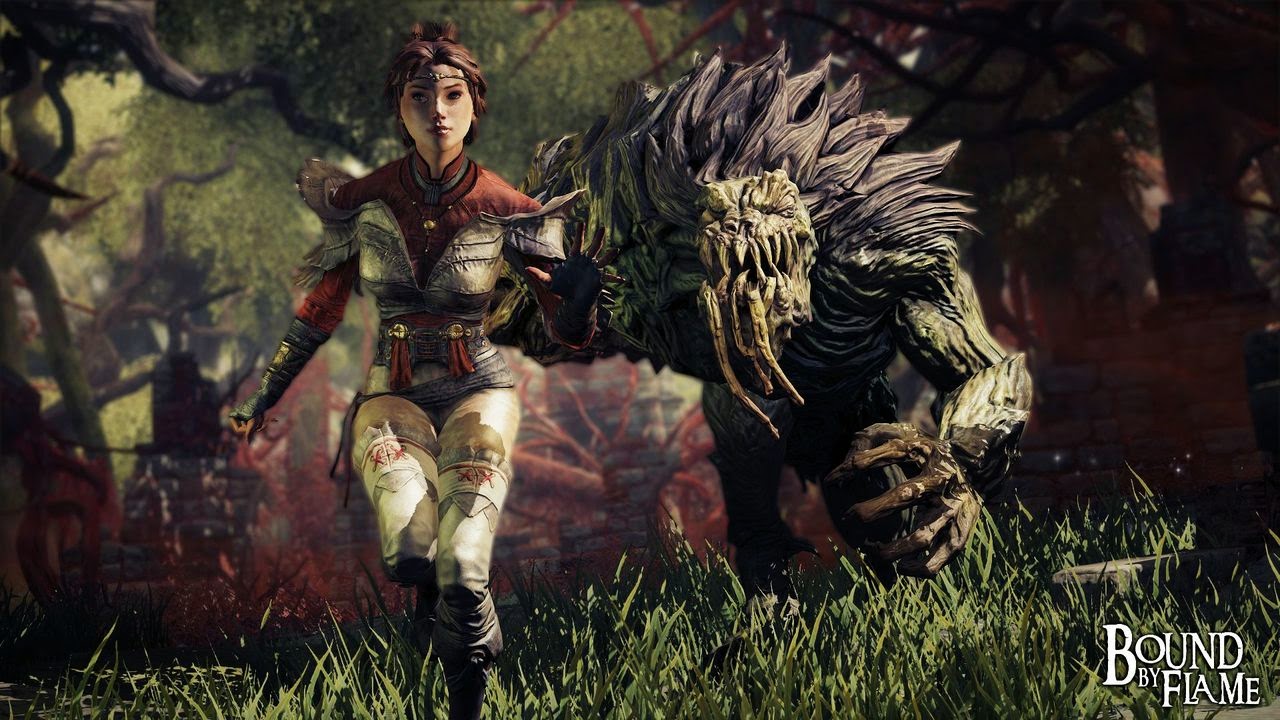 Mugen Souls Z – PS3 – Release Date 5/20/2014
Mugen Souls Z takes place immediately after the first game. In this game you play as the goddess Sylma who you met before the end of the first game, but you won’t have to play the first before jumping into this one, don’t worry. Sylma must stop an ancient threat to her world. This looks to be a fun JRPG and fans of the genre should love. 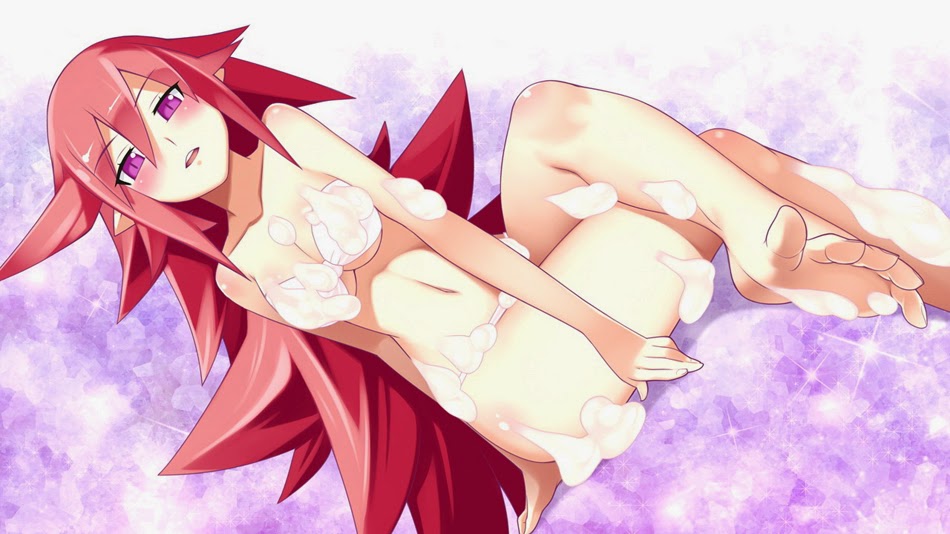 Drakengard 3 – PS3 – Release Date 5/20/2014
Fans have been waiting for over eight years for the next Drakengard and the wait is almost over. Drakengard 3 is a prequel to the original Drakengard and is also connected to Nier which is a spin-off of the Drakengard series. The reviews out of Japan have been very positive. 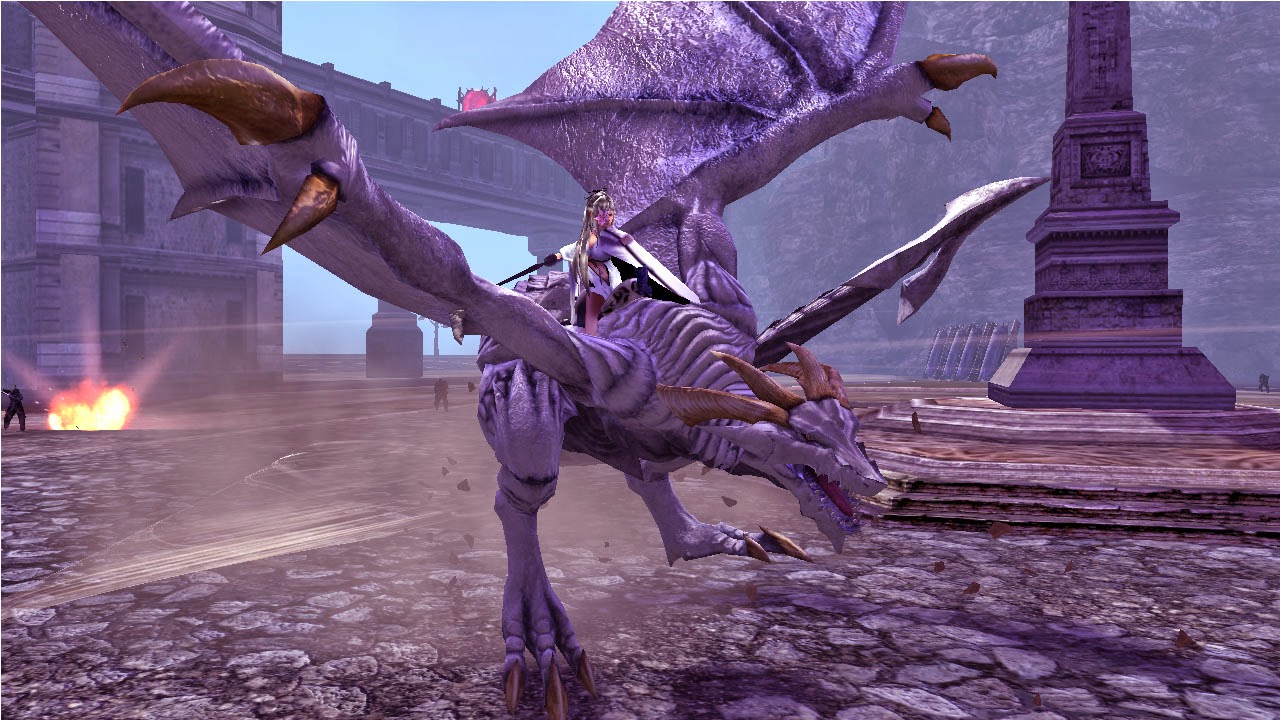 Watch_Dogs – PS3, PS4, 360, XB1, PC – Release Date 5/27/2014
After seeing the story trailer I got really excited for this game. For some reason I really like revenge stories and this is looking to be one good story. Watch Dogs is an open world action game set in Chicago. You play as Aiden Pearce, a hacker whose past leads to a family tragedy. Now Aiden is on the hunt for the ones who hurt his family. Aiden will be able to hack into the city’s systems to stop traffic lights or even turn off the electrical power in the city. 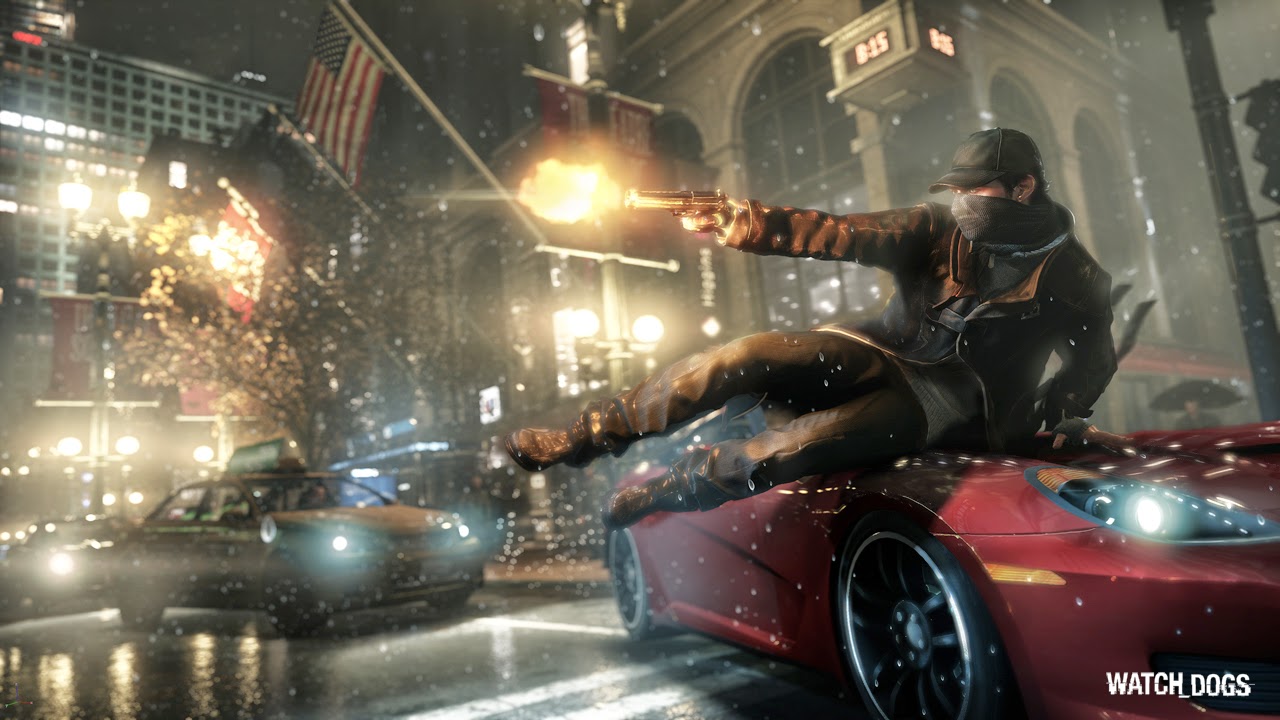 Mind Zero – Vita – Release Date 5/27/2014
Mind Zero is a new dungeon-crawler JRPG with over 50 hours of gameplay. You play as a high school student named Kei. He is given the the power called “mind” which is the ability to control a persona however the government thinks “Mind” is a dangerous drug. Now with the police after Kei and his friends, they must get to the bottom of their new powers. 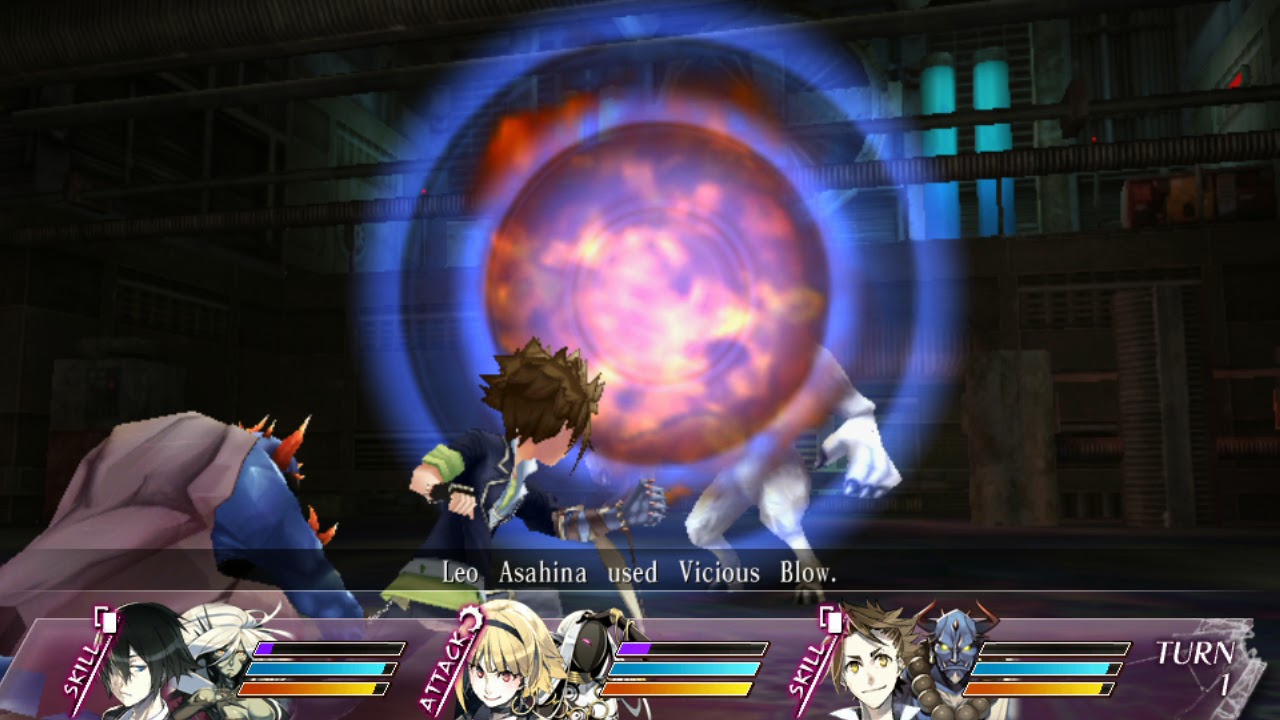 Mario Kart 8 – Wii U – Release Date 5/30/2014
The newest installment of the Mario Kart Franchise arrives May 30th. Mario Kart 8 features a wild new gameplay mechanic, racing along walls and upside-down on twisting anti-gravity racetracks. Also new you can now upload video highlights to Miiverse with the Mario Kart TV feature. You can also now play as all seven Koopalings. 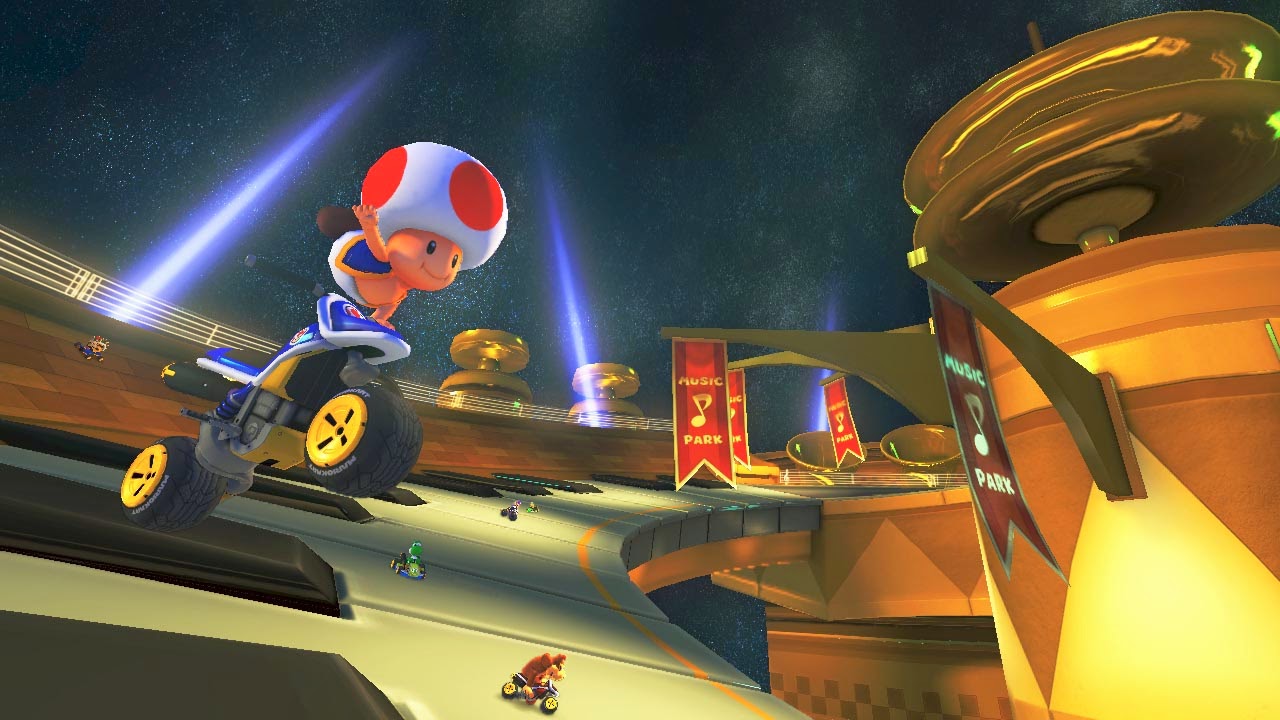 So, which games are on your “to buy” list his coming month? Le us know in the comments below!