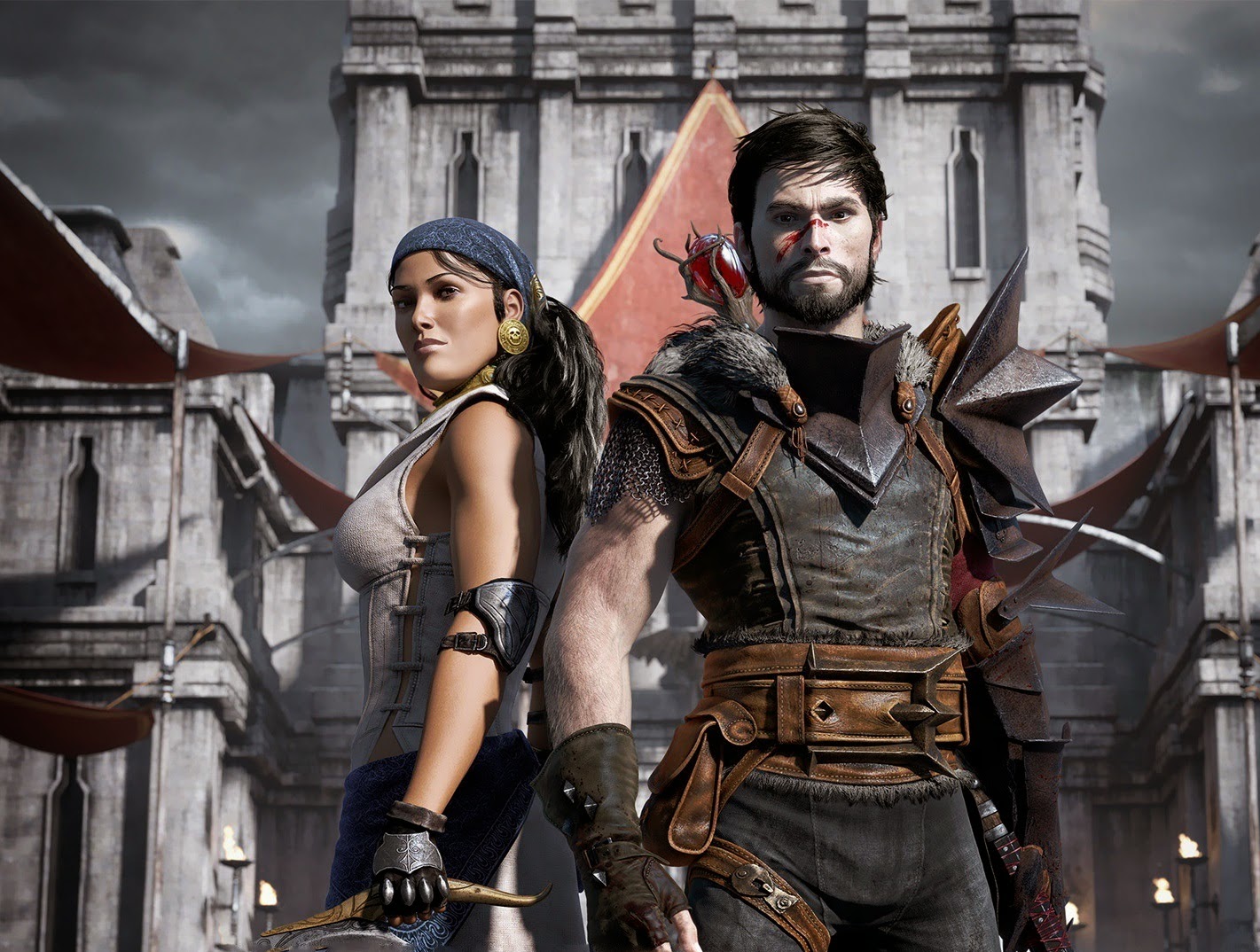 Dragon Age is a big deal. Despite the second in the series being quite disappointing, the sheer quality of the original, released back in 2009, is enough that Dragon Age: Inquisition is right at the top of our “to play” lists.

And now we have a firm release date. The game will be available to Australians on October 9 (and New Zealanders a day later).

To celebrate the announcement, EA has released a new gameplay trailer as well. It’s looking very nicely next-gen and detailed, so I suspect this will be one of the first games that encourage people to move on from the last generation.