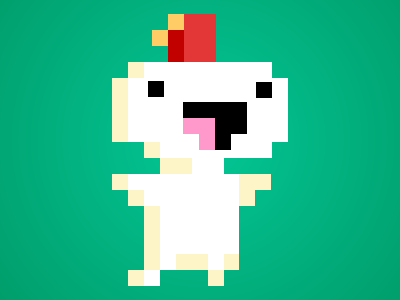 Fez is the most two-faced game I’ve ever played, throughout all my years of gaming. On the surface, it’s nothing more than an easy-going platformer that does not offer much in the way of traditional challenge thanks to a complete lack of threats or the requirement for pixel-perfect platforming. Yet, beneath its lovingly realized retro aesthetic, there’s a decidedly ambitious and rather cryptic world to decipher, a world that could only have been crafted by a madman who is equal parts sadistic as he is passionate.

Curse you Phil Fish, for making a game that is both so easy to love and be frustrated with all at once. You’re truly a master at crafting pixelated puzzles.

Fez follows the narrative trappings laid out by the NES games it takes so much inspiration from; its paper-thin story is backed up by a mysterious world that is just begging to be explored. You take the role of Gomez, a boy (of some sort) who resides in a peaceful world that is perfectly satisfied with keeping things in the second dimension. After an in-game calamity ruins the dimensional fabric that his world is built on, Gomez is given the power (after receiving a fez, literally) to rotate his world in the third dimension, by 90 degree increments. It’s at this point where the game truly begins – Gomez is tasked with collecting golden cubes, which can be used to right his world’s wrongs. 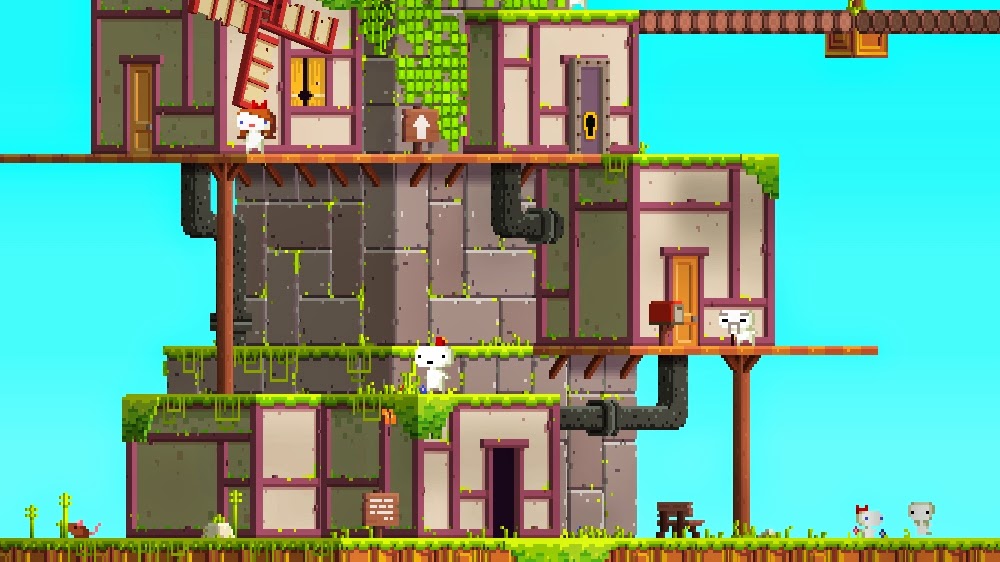 Initially, it isn’t too difficult to navigate Fez’s world and retrieve the scattered golden cubes. Gomez’s power of rotation proves useful here; while a certain section might seem impassable, rotating the world allows you to move objects closer or farther apart to each other. A platform that is just out of reach might seem useless from one orientation, but a quick rotation might move that platform within jumping distance. It’s a mechanic that’s been explored in other games (Echochrome comes to mind), but there’s a feeling of wonder and satisfaction that comes with successfully circumventing the game’s many obstacles. Gomez doesn’t rely on insane powerups or flashy moves to get around — just a simple combination of walking and jumping (and rotating of course).

Yet, after a few hours of careful cube-collecting, you’ll likely realise that there is more than meets the eye when it comes to the game’s puzzles. Slowly but surely, the game beings to reveal itself – at first an out of place statue or cryptic scribbles on a wall might not seem like much, but after repeated viewings you’ll begin to piece together the underlying secrets that make the world of Fez so special. It’s not easy to figure this all out though – Fez never goes out of its way to explicitly tell you what’s going on. Developer Phil Fish is content with dropping a few breadcrumbs along the trail, and letting you figure things out for yourself.

Perhaps this is why the game feels so refreshing, as most games these days are adamant about grabbing your hand and force-feeding you tutorials, button prompts, and gameplay tips, even if you didn’t ask for it. Maybe that’s why Fez actually feels retro, rather than just looking the part; rather than poking and prodding you in the right direction, the game provides you with all of the tools you’ll need, and lets you figure out the rest for yourself, even if that means that there’s chance you’ll miss something along the way. 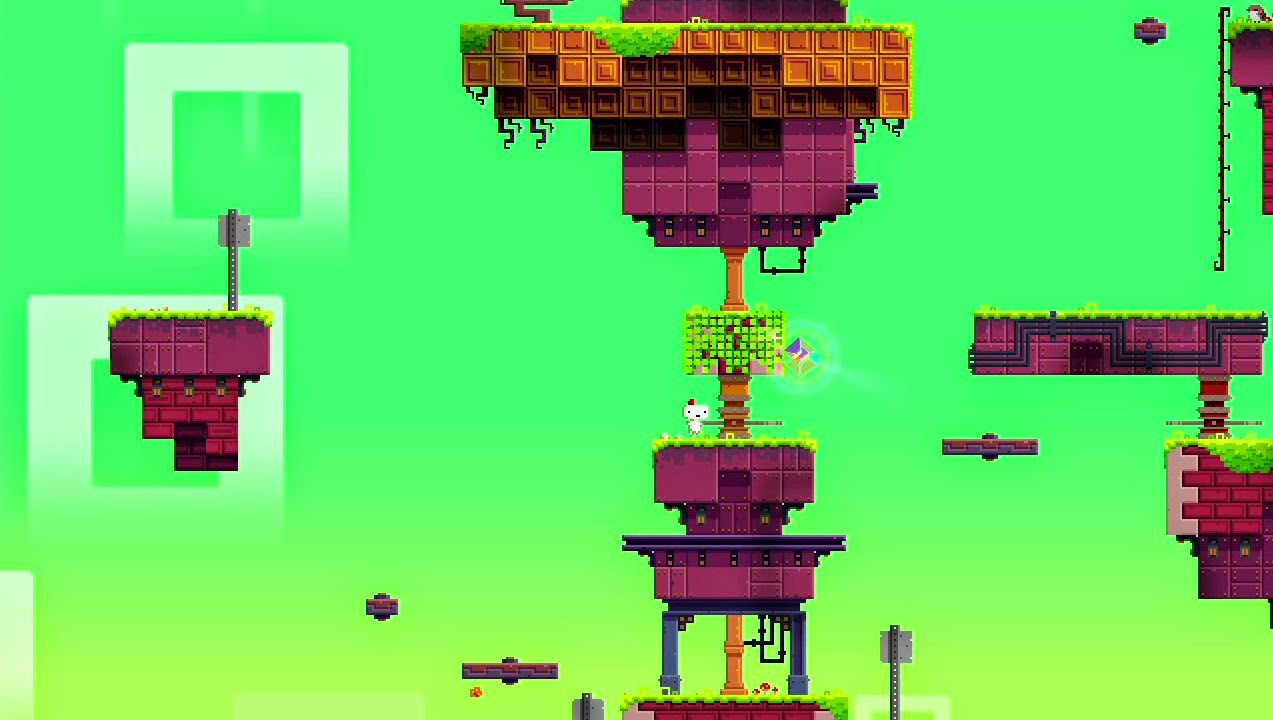 I know all of this talk of puzzles and cryptic messages sounds rather vague, but it’s really something you wouldn’t want spoiled for you. Fez fits the role of an experience more so than it does a traditional game – you’re going to have to invest some time to fully understand how Fez’s complex world operates, and only then will you be able to see the fruits of your labour. Even when I wasn’t actively playing, I was poring through pages of hastily scribbled notes, attempting to piece together the language the game speaks in, whether that language be QR codes, tetrominos, trigger presses, or hieroglyphic-esque scribbles. The temptation to simply look up solutions or scour various forums is always present, and to those who take it upon themselves to try and decipher the world of Fez, I implore you to not easily resort to walkthroughs and online explanations – figuring things out for yourself is half the fun of playing.

There are very few games that manage to haunt and pervade my thoughts as much as Fez did, and while there were many occasions where I was nearly ready to throw in the towel, the decision to take a step back and refocus my thoughts proved beneficial. There’s a good chance I may never uncover all the secrets that Fez has to offer (ardent fans are still working on solving one last puzzle that is still shrouded in mystery), I can, at the very least, respect the amount of effort that went into crafting Fez’s beautifully insane world. Phil Fish has forced me to put more thought into playing a video game than I would have initially liked, but I feel like a better gamer for it. I used to think that the joy of exploration and unbridled sense of discovery was lost to the games of consoles past, but Fez has not only proven me completely wrong, but it has given me hope for the future.