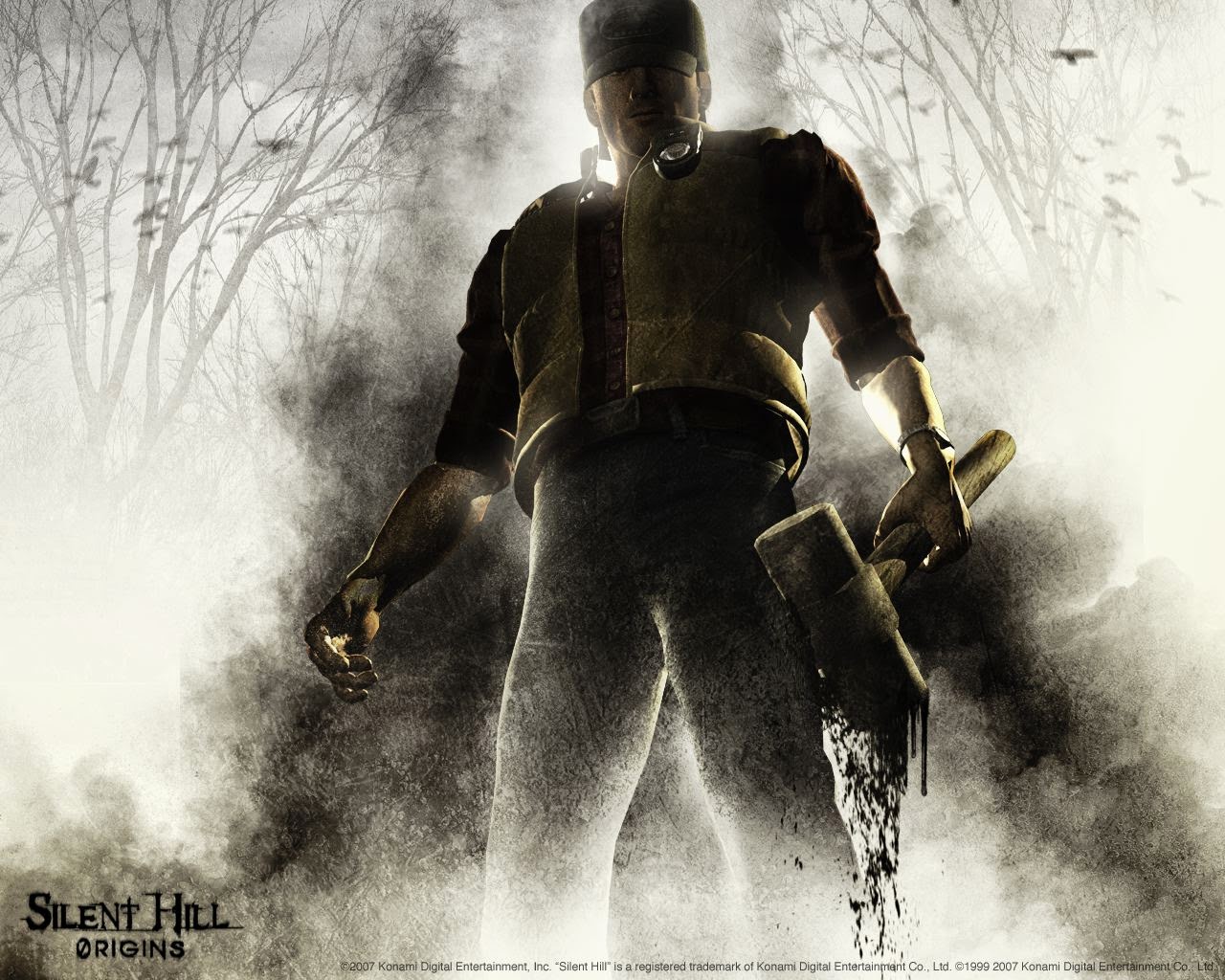 Silent Hill is by far the most intelligent “mainstream” horror franchise. Dealing with weighty issues of guilt, loss, mental instability and religion, the series has always gunned for a higher breed of horror storytelling than some of its more straightforward counterparts (I do mean Resident Evil, of course).

So the fact that the PlayStation Vita is about to receive ports of two classic Silent Hill games is worth getting excited over. Konami has announced that it is porting over Silent Hill: Origins and Silent Hill: Shattered Memories to Sony’s handheld.

Silent Hill: Origins is a classic Silent Hill game that essentially sets the scene for the entire franchise thereafter. Starring truck driver, Travis Grady, it’s the first time in terms of narrative that we see the haunted town of Silent Hill and the monsters that inhabit it (and Grady’s own mind).

Silent Hill: Shattered Memories is the really interesting one of the two, however. It’s a remake of the original Silent Hill (a game that badly needed a remake from a purely mechanical point of view, if ever there was one), Shattered Memories features no combat – the player is only able to flee the monsters, and is otherwise an intelligent and very dark adventure story, where small decisions made by the player can have an impact on everything from the way the enemies look, right through to the progress of the narrative.

Looks like my Vita’s soon to be invaded with the monsters from hell. We have’t got a firm release date yet, but it shouldn’t be too far away.

Fatal Frame (or Project Zero, depending on your region) Wii U bound!