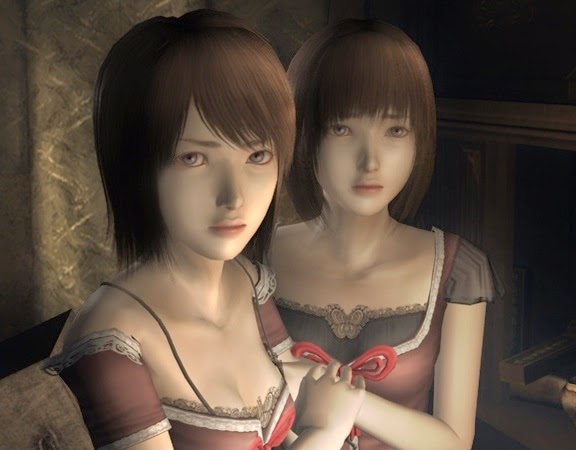 It must be a day for horror announcements. Moments after the announcement that the Vita is getting two Silent Hill releases, I spy the news that another struggling console, the Wii U, is getting a new game in my other favourite horror series, Fatal Frame.

Fatal Frame (or Project Zero, depending on where you live in the world), is a series of very sad and oddly romantic horror ghost stories, where players have a special camera as a weapon, rather than guns and the like. The series, which typically focuses on female protagonists, has a distinct tone to it that is different from the anger we generally see in horror games. Instead, it’s a tone of overwhelming sadness, like The Ring film series.

Nintendo has a part ownership of the Fatal Frame IP, which explains its development on the Wii U, but the developers and property creators, Tecmo Koei, are also branching the series out into other media, with a film and manga series on the way.

I absolutely love Fatal Frame and the brand of horror it stands for. Tecmo Koei is well known for using hardware features to their maximum in games, and I can’t wait to see how the Wii U gamepad will be used for this game (which currently doesn’t have a name or release window)