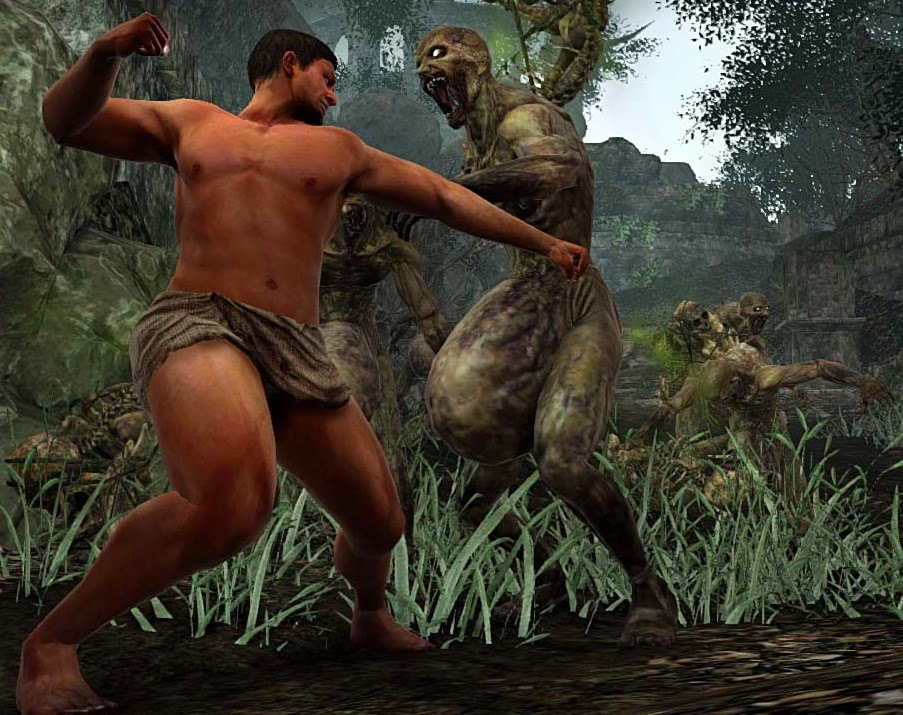 Here’s some big news; the developer of such fine games as those in the Armored Core and Dark Souls series, From Software, has been acquired by Kadokawa Shoten.

But most importantly here, Kadokawa has recently turned to game development. It was the company behind Demon Gaze and the upcoming Natural Doctrine.

For a company that has been tradionally involved with print media, for Kadokawa to acquire its way into the games industry proper through the acquisition of a company like From is a good sign for everyone involved. From will gain even greater resources for its games, while Kadokawa will be able to take a greater leadership role in the industry.

The only concern would be if From will find itself unable to exercise creative freedom as part of a major corporation. But, given what Kadokawa has developed or published so far, I don’t think there is much to worry about there in practice.