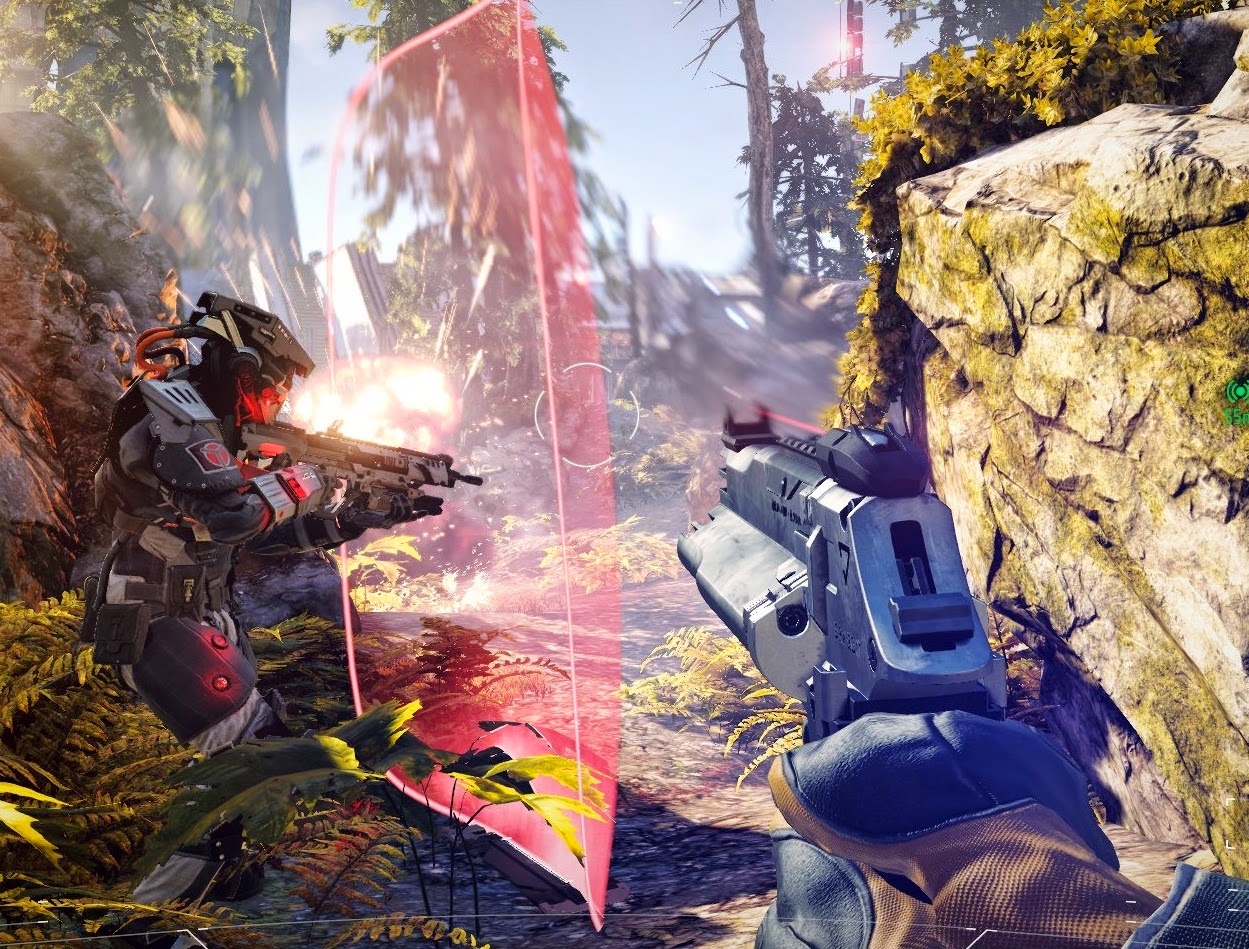 Killzone: Shadow Fall was one of the two exclusives available on the PlayStation 4 at launch (the other being the rather terrible Knack), and as a competent shooter, it has remained high on the PS4 playlist for many since. The The Insurgent Pack DLC pack adds a new difficulty level, a new class and a few new weapons.

The new elite difficulty level gives players three lives, throughout the whole campaign. The enemy AI is set to hard too, in order to keep players on their toes. It would be an interesting idea if the single player itself wasn’t incredibly difficult for anyone but FPS veterans in the first place. It takes a few bullets to lose a single life, so unless you are are an absolute master at Killzone, this difficulty setting will hold no value for you. We’re all for games testing the abilities of players (hello, Dark Souls), but it’s executed quite poorly here, and gives players who aren’t completely committed to Killzone very little reason to invest in the DLC.

In all my years of gaming I can’t think of an experience more unbearable than the pain of playing through the campaign of Shadow Fall on the Elite difficulty. It makes no sense why anyone would enjoy having to sit through large quantities of unskippable content because they haven’t memorised enemy patterns to the point where it’s impossible for them to surprise you and drop you nearly instantly. 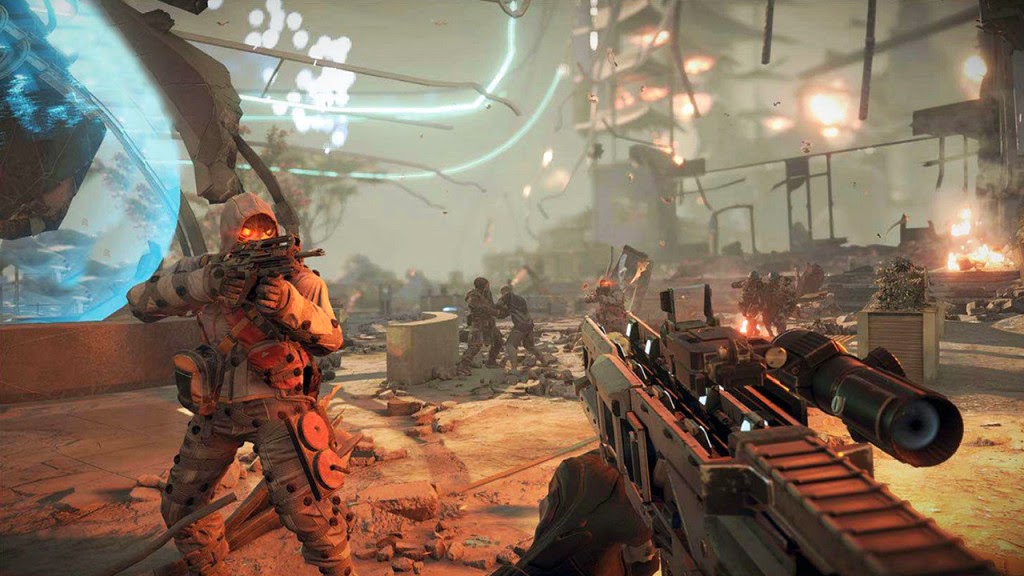 Where the DLC pack does shine is the introduction of a new class in multiplayer, called the Insurgent. When playing as the Insurgent, you do not have any skills, and only a pistol for a weapon. Yet as you defeat enemies, you can steal their skills from their corpses and grab their weapons. Survive long enough and you’ll go from badly outgunned to a battlefield terror. This is a character class also best suited to experts, as they’ll need to be able to quickly adapt how they play based on the enemies that they’re up against, but there’s an undeniable thrill to sneaking up on an enemy turret and hacking it so that it turns on its owner.

There is also new multiplayer content in the form of collectables. In every multiplayer match, hidden crates will be generated within the map. If you find the crate, you will unlock 2500 points. The crates are generated once per game. However it’s only available to those players who either have the Season Pass or who bought the Insurgent DLC pack. Otherwise, the crate won’t appear in the game, and players without the DLC will witness something amusing – characters shooting into thin air, as those characters with the DLC try to blow open the crate. It’s a nice little addition, but rather than adding anything to the gameplay, the first few moments of the match are a dull write-off as DLC-owning players run around looking for the crate, before turning their attention to the actual gunplay.

I could only recommend buying the Insurgent DLC if you are an expert player, and willing to continue to invest significant time in Killzone’s multiplayer. It is great to see that the developers are continuing to think of ways to mix up the online, and the new Insurgent class adds new layer of strategy to the character class mix. It’s definitely one of the most interesting classes that is playable in a FPS, and it will be interesting to see how players use it. But the new single player difficulty and crate drop feature? Those take away more from the experience than they add.