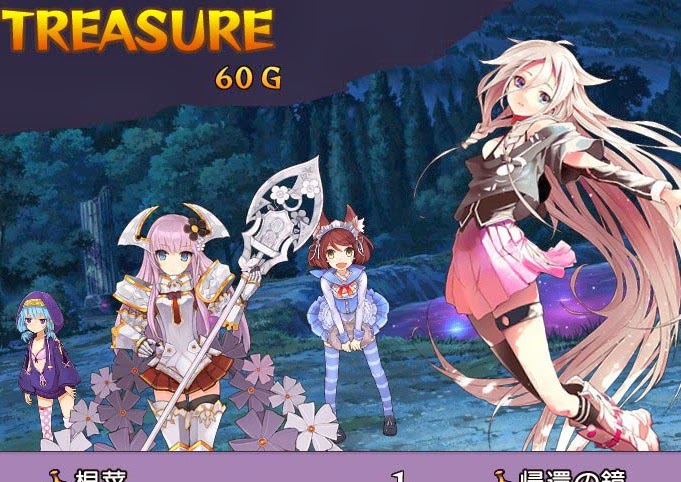 Have you recovered from the literal flood of quality games from March yet? If so, get prepared for another hard hitting month of must-play (and lengthy) games!

This month we’ve got two more JRPGs on the way that should appeal to the otakus out there, two mammoth MMOs for HD consoles, the latest instalment in the premier baseball franchise, and a soccer game to tie in with the upcoming World Cup in Brazil.

The Pick Of The Bunch

For all the baseball fans out there MLB 14 is looking to be an awesome game. With Year-to-Year Saves you no longer have to worry about starting over your franchise or seasons. Also new this year is a player lock feature that lets you lock onto any player to follow precisely what they’re up to. And there are so many other new features. If you’re a baseball fan then do yourself a favour and get this game!

Some fans have been asking for an Elder Scrolls game to be online for years now and now it’s here. Elder Scrolls Online promises to be just as fun to explore as the single player games before it, but now you can bring a friend with you on your adventure. If this is anything like the other games in the series, then it will be a truly amazing experience. 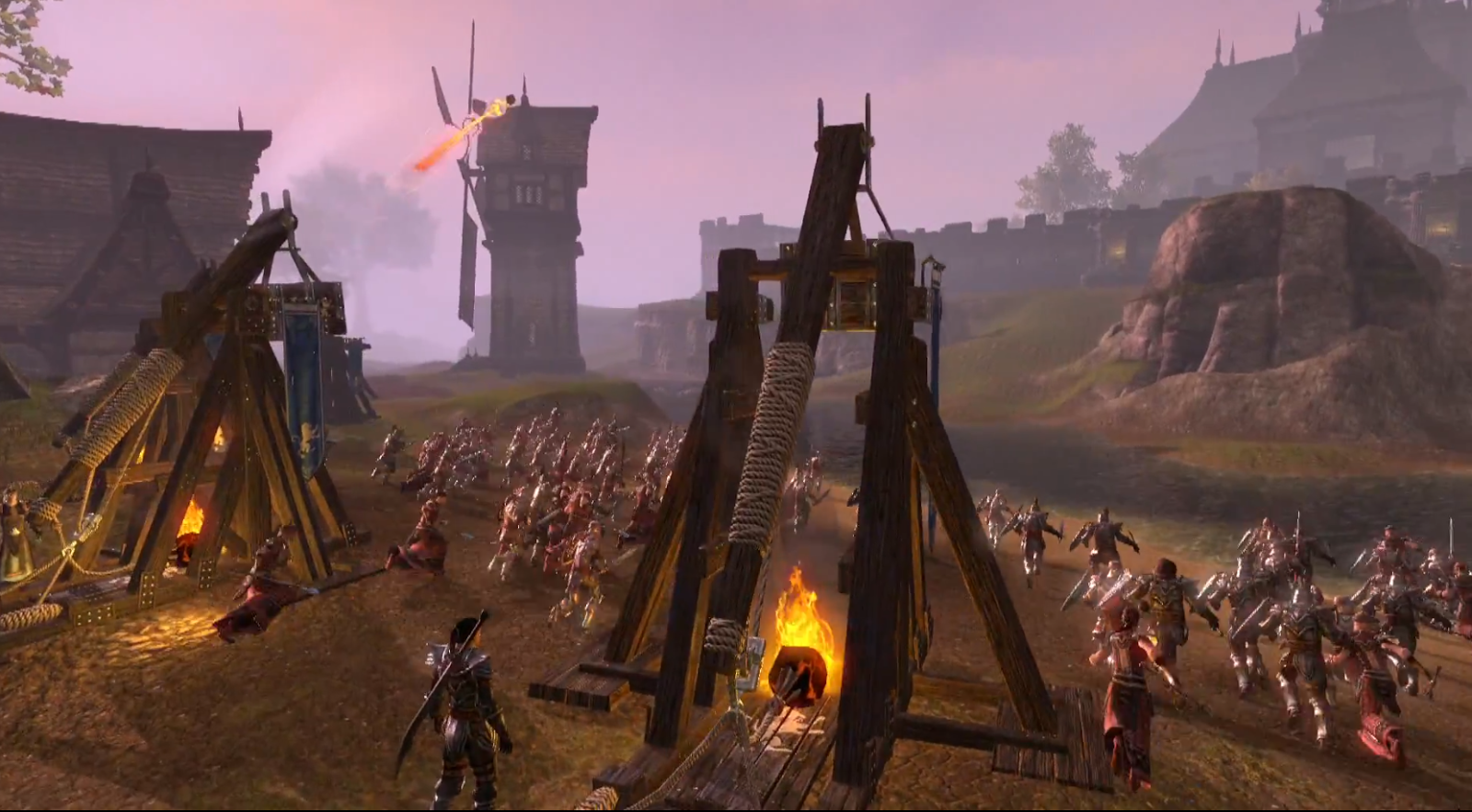 From the makers of LEGO The Lord of the Rings , comes LEGO The Hobbit. This one is based on the first two movies of the same name. Based on how good the other LEGO games that are based on movies are this one should not disappoint. With drop-in, drop-out multiplayer gameplay this game will be fun for the whole family! 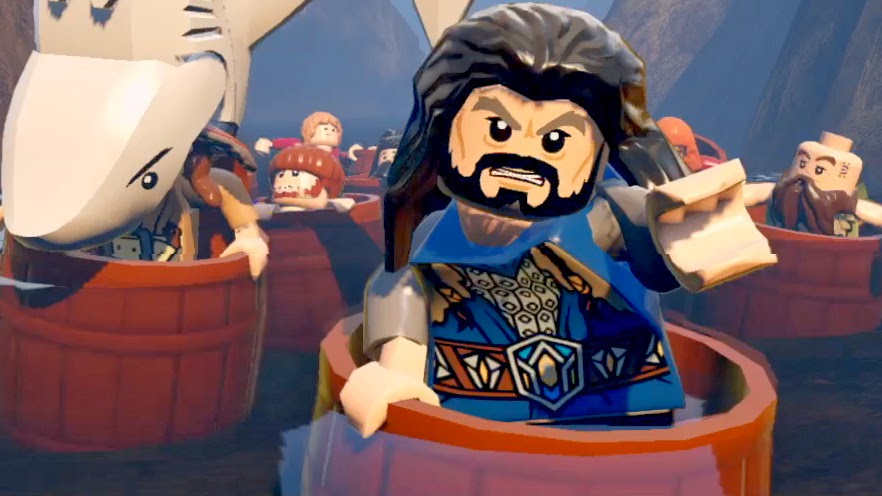 It’s hard to explain this game to someone without making it sound dirty so I will leave it to Matt to explain it in this preview.

But yes, it’s a game about breeding with anime girls to create soldiers to fight in JRPG battles. If it wasn’t from one of the finest JRPG developers in Spike Chunsoft I imagine most people would simply ignore this one. 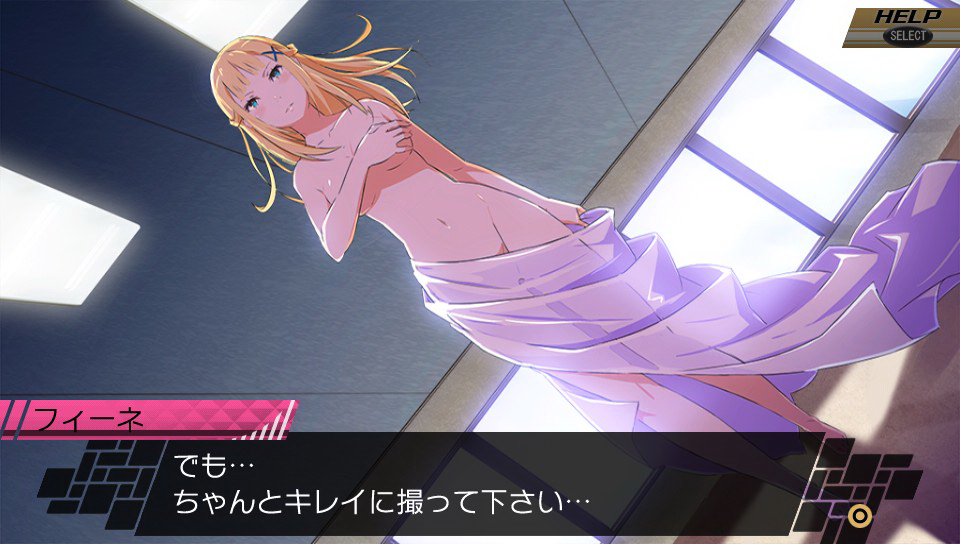 The Vita is having a strong year with so many good releases and here is another for JRPG fans out there! Demon Gaze is a dungeon-crawling RPG where the player controls a character called Oz who has the power to seal away demons and – ahem – enslave them for his personal use later. The player can also create a secondary characters that can enter the dungeons with Oz. Once Oz seals a demon he can then use it in battle. This sounds like it will be a lot of fun, so if you interested in a substantially more mature take on Pokemon “collect em all,” then this one is for you. 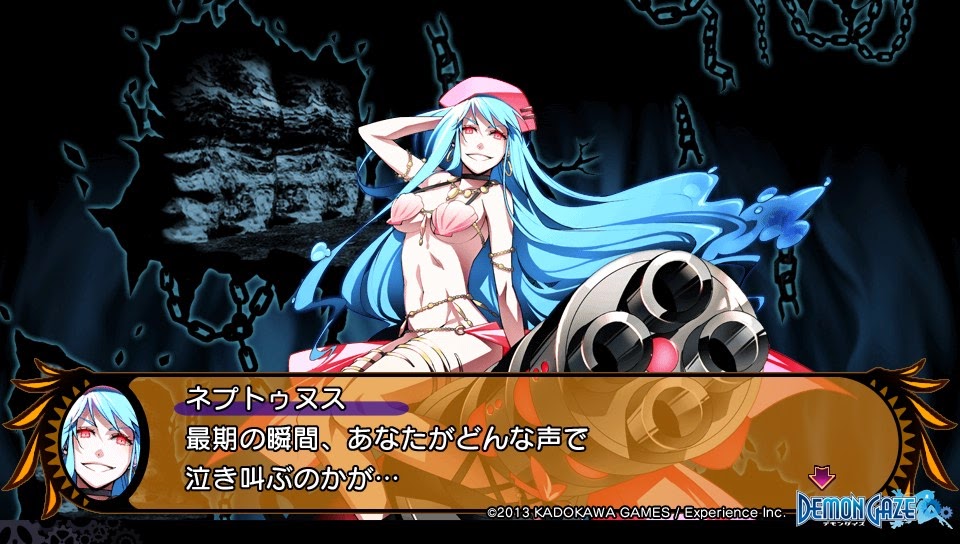 Hakuoki is a visual novel story and it is noticeable for the reason that choose-your-own-adventure games are a rarity on HD consoles. This game’s narrative will will last over 40 hours and has more than one ending. 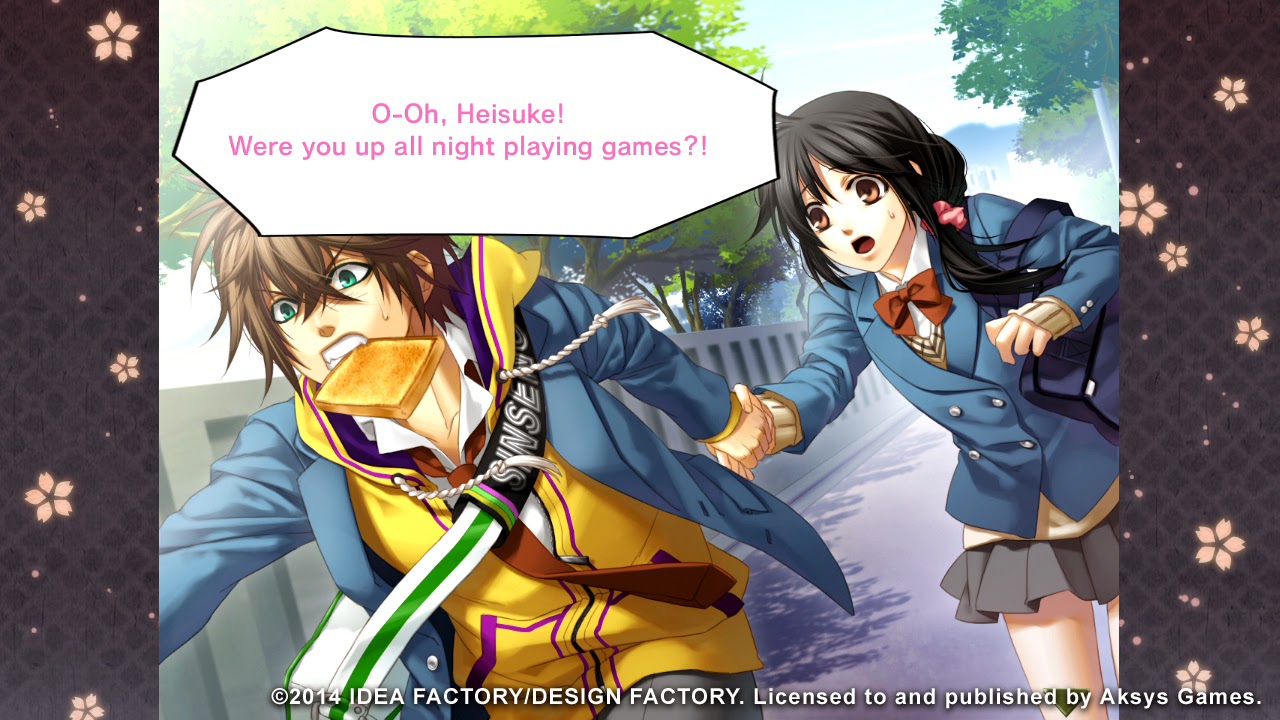