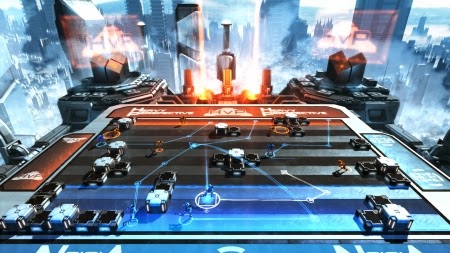 On today’s Wrap; Frozen Endzone comes to Steam Early Access, we go hands on with OnLIve’s CloudLift, Gearbox and Telltale go in-depth on Tales from the Borderlands and Atlus and Ace Team announce Abyss Odyssey.

Following up on the runaway success that Frozen Synapse was, Mode 7 Games has brought their latest to the PC with Frozen Endzone. Based in a futuristic sports league that’s comprised of robots, players must basically play a sort of American Football, but with much harder hits.

As a fan of some of the classic sports games where you could actually play as robots (and mutants *AHEM*) I’m pretty excited for this one- especially considering how great Frozen Synapse was. Once again, Mode 7 has a game on their hands that looks gloriously slick and hi-tech with some very impressive graphics, judging by the single screen that was released anyway.

Currently in Early Access on Steam, there’s bunch of cool stuff that can be had by buying in now. Or you could just sit tight till later this year, when the game is scheduled to hit in all it’s ‘finished’ glory. Read more here.

Now this is cool- take OnlIve’s streaming technology and point it not at a set-top box, but at any computer, and anywhere there’s an internet connection.

That in a nutshell, is the promise of what the game streaming giant is preparing to bring to market. Right now, there aren’t a whole lot of games taking advantage of the program, but it’s still early and I’ve gotta believe that there’s a monster of a audience for something like this.

Click on through right here and read the full rundown in our complete preview of the service.

SXSW: Tales from the Borderlands gets a lot more detailed

Two massive fan favorite game developers getting together to make a game about one of the most popular properties in gaming today? Nah, that wouldn’t draw a crowd at one of the biggest entertainment festivals in the world, would it?
Turns out ‘yes’ it would. Gearbox and Telltale Games did exact that at the SXSW festival in Texas this past week and they had quite a bit to say about the game that fans are patiently waiting for – Tales from the Borderlands.
Don’t expect a ton of exposition about the game, these guys aren’t giving anything away quite yet, but it’s still pretty darned cool to hear some new info about everybody’s favorite loot-loaded planet. And just how is it that Handsome Jack is back anyway? And do you think there’re going to be any vault hunters in Tales?
Click through dear reader, to watch the interview in full and hear for yourself. 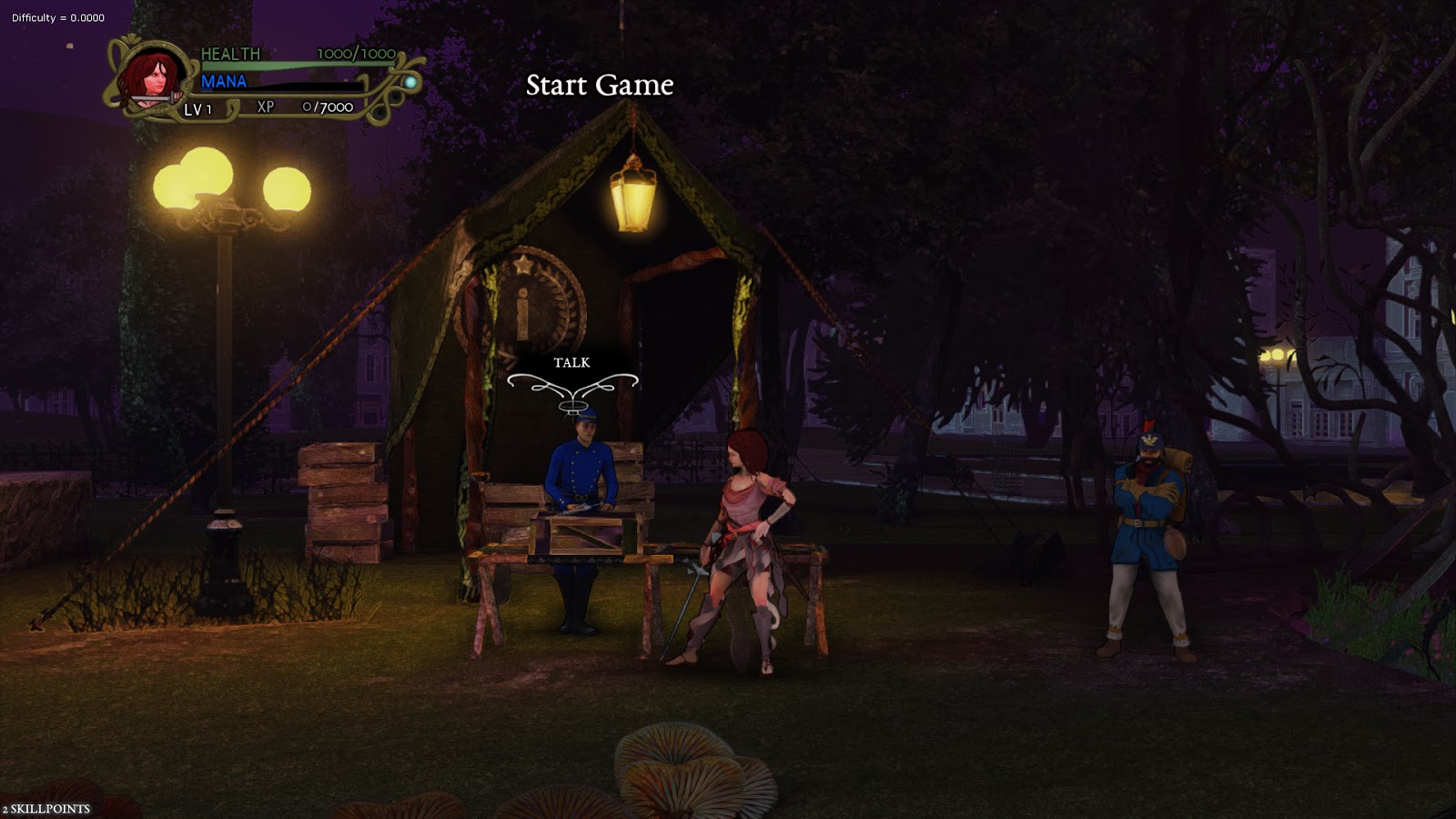 Atlus and ACE Team announces Abyss Odyssey
I wasn’t really the biggest fan of Ace Team’s other games, Zeno Clash and Rock of Ages, but I have to admit I’m more than a little interested in Abyss Odyssey.
A side-scroller with some neat looking graphics, AO has one killer hook to it. The game is stocked with enemies that have just as large a move list and ability set as the player character. Yes, you read that right. That in and of itself is pretty awesome, now throw in the fact that you can actually become any of the baddies throughout the course of the game and play as them, and you’ve got a big-time potential winner.
There’s not a ton to show quite yet on Abyss Odyssey unfortunately, but what there is is mighty impressive. Click through to check it out.