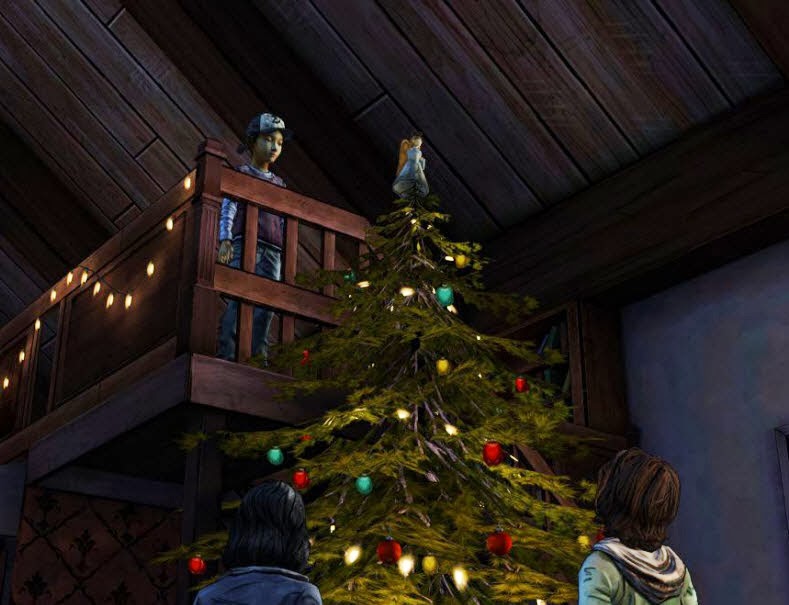 By now the formula Telltale Games uses for its The Walking Dead series is familiar territory. More interactive novel than game, the focus on the design is on narrative over action. There are brief action and timing sequences, but they are used to put exclamation points on the material itself.

We have been pretty big fans of the series, though the first episode left a somewhat odd impression with me when I played through it. A large cast of characters was pushed at you almost all at once, and it made the introductory chapter feel a bit rushed and as a result, the story elements felt a little undercooked. It was not a bad episode, but it lacked the emotional punch I am used to from this series.

Episode 2 – A House Divided remedied that problem for me. It is hard to talk about the episode in any great detail because I would hate to spoil any of the plot elements found within, and the gameplay mechanics are going to be immediately familiar to anybody who has played other Telltale narrative titles, so going over the control aspects is probably not important here either. 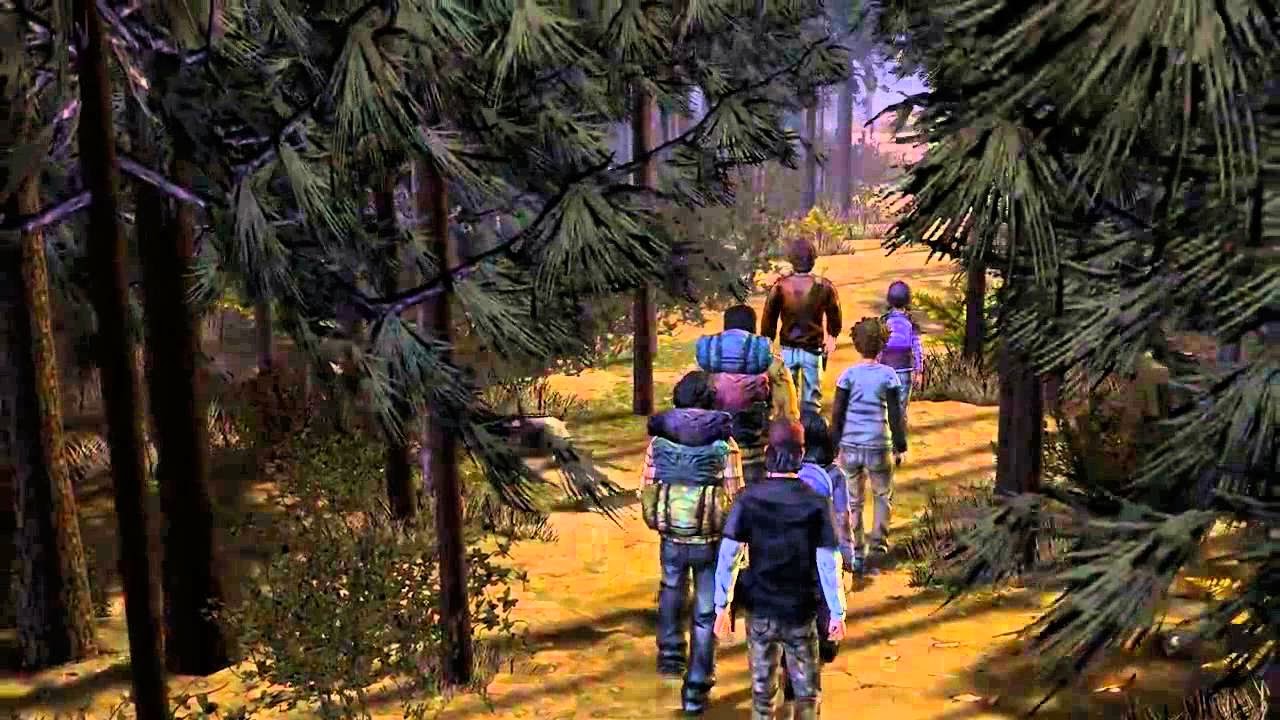 What is important is examining how you wish to guide Clementine through her interactions with other people. In the first season’s The Walking Dead, you were in control of a man named Lee, who could quite easily take care of himself, and you simply had to decide whether or not you wanted people to like you along the way or not. Clementine, being a young and small girl has to tread a bit more carefully in this world, because at the end of the day she does need more help from others than Lee did.

The story does a good job of showing Clementine as largely self sufficient, but the underlying theme of who to trust and whom to stick with helps to express how different things are for your protagonist this season than last. A few of my choices from the first episode rolled over into this one nicely, and I am really curious to see how some of my choices this time around play out in Episode 3. A nice feature in Season 2 is the ability to go back and replay key decisions in the episode, creating a new save file if you like. These episodes have a tendency to be fairly short – only a couple of hours in length, but not having to replay the whole thing just to see how a few altered decisions play out is a nice feature. 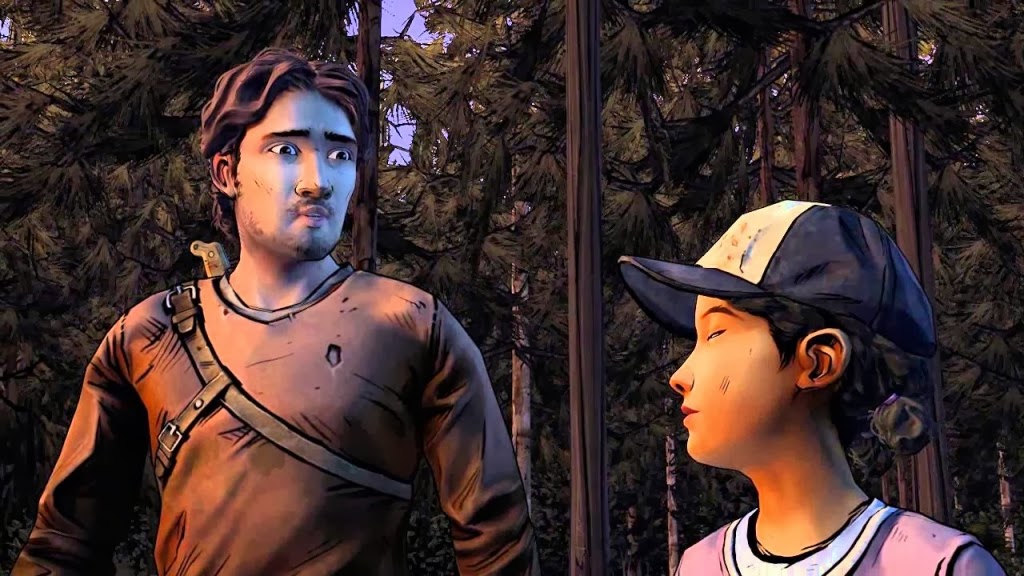 As for the characters? They are definitely better fleshed out this time around as Clementine gets to spend more time with them. On top of that, for fans who played through Season One’s episodes, there is a surprising twist that shows up about halfway through A House Divided. I will not go into any further details than to say it put a silly grin on my face for a good ten minutes and remained in the back of my mind for the rest of the evening.

I think that is perhaps the testament to what Telltale Games does best with its stories – when the team can put an emotional punch in there that simply resonates for hours or even days at a time. This was an excellent episode that did precisely that for me.

Tale of Tales’ upcoming art game, Sunset, stars music from the guy that did Journey