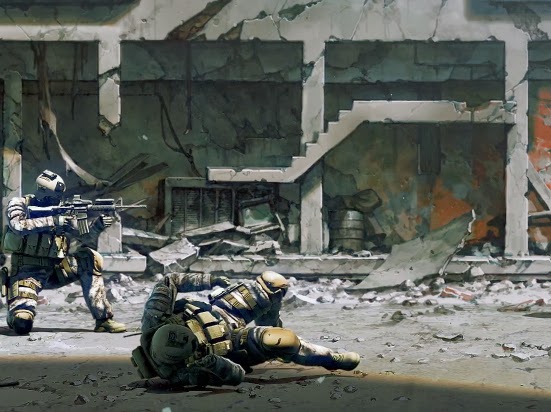 While military focused shooters are a dime a dozen these days, Polish developer 11 bit studios are attempting to shift the focus to the civilians, in its newest game, titled ‘This War of Mine’.


Rather than focus on the military efforts focused on in most games in the genre, 11 bit studios (best known for its Anomoly tower defence games) is crafting a dark survival game, where the goal is to control a group of civilians as they attempt to survive in their war-torn city.

Players will forgo traditional combat and shooting in lieu of more survival-based goals. During the day, civilians must use their time wisely, by crafting, building and upgrading their shelter, and caring for survivors. When enemy sniper fire has died off during the night, you can search nearby locations and scavenge for food, weapons, medicine, and other supplies.


Unsurprisingly, This War of Mine was heavily inspired by real events. Lead designer Michal Drozdowski details: “While designing a new game, we came across an article that described how one man survived in a besieged city. We learned about his hardships and the horror of that experience. We decided to work around this idea and make something real, something that moves people and makes them stop [and] think for a second. It’s about time that games, just like any other art form, start talking about important things.”

11 bit studios promises more information on This War of Mine in the near future, but in the meantime, you can check out the announcement trailer above.