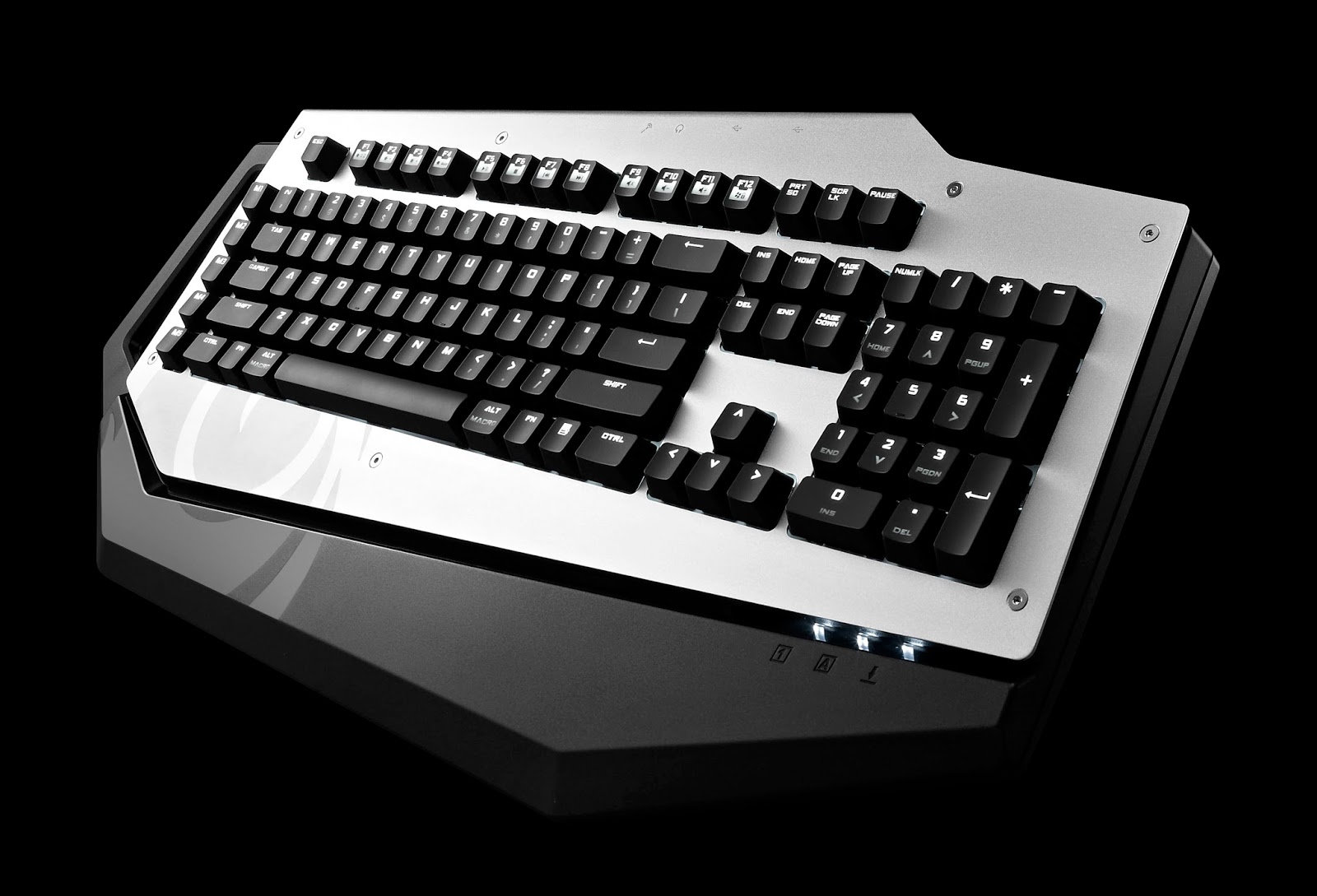 In principle I find the idea of spending a couple of hundred dollars on a keyboard to be ludicrous. But then I used the CoolerMaster CM Storm Mech, and now it makes much more sense.

The keyboard is designed for enthusiasts, with an aluminium-based design that is, for want of a better way of describing it, both retro and industrial. But despite a design that could only be considered attractive to the people who claim there’s a PC Master Race, I think it’s worth picking up if you spend a lot of time on the computer, even if it’s not for gaming.

As a journalist I spend a lot of time each day typing. Thousands upon thousands of words, in fact. As an independent writer the typical work day can also be very long. As a consequence (and as odd as this sounds), I often wind up with tired hands, if not cramping muscles.

The CM Storm has had an immediate ergonomic benefit to me. The keys are nice and soft, but the firm click when the key is depressed also means that the keys don’t feel  flimsy; they offer a nice give, while the elevated design means that the hands are forced into a similar position as a piano player’s, which is a more ergonomic way to type over long periods of time. The keyboard is nicely curved and allows plenty of wrist rest room. 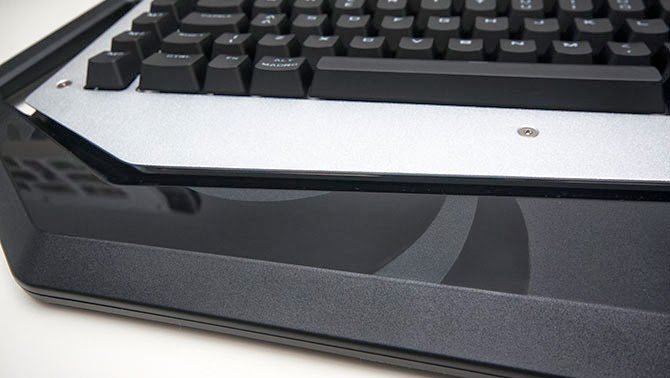 It must be said that it is a noisy keyboard to use, however. The key clicks are loud and maddening. It’s not so much a problem when you’ve got headphones on, but nearby family and pets might not appreciate it so much. This is of course on par for a gaming keyboard, but it does detract somewhat from the keyboard’s general purpose use if you’re around other people. You don’t want to spend too long using this near your friends or co-workers, or they’ll quickly become your enemies.

They keyboard also comes with a host of peripheral features; two USB ports, a headphone and microphone jack. In terms of gaming functions I’m not the best person to test this kind of device, since the PC games I play – Europa Univeralis and Might & Magic and the like – don’t have much need for the macro keys that have been added to the keyboard, but it’s worth noting there are five of them for online gamers.

There’s also a range of lighting options for people that want to see the WASD keys while playing in the dark. I might not have been the intended market for the Mech, but it has quickly proven itself to be of exceptional value.

The PlayStation 4 launches in Japan with big numbers