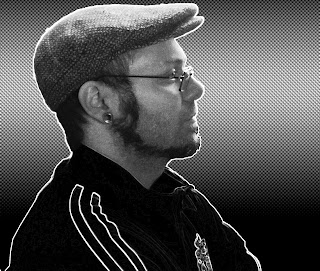 As you are aware, our book, The Interactive Canvas, has a publisher and therefore it’s all engines go for us to start writing it. We’re busy organising more developer interviews, and these will be announced in the coming weeks and months. To date we’ve announced close to 20; the end book will have around 30.

So it’s with great pleasure that I announce the latest developer to sign on to do an interview with us. Jesse Gallagher, also known as the independent developer Ultra Runaway, had a successful Kickstarter of his own not long ago.

That Kickstarter became Paper Sorcerer, one of the most visually striking games you’ll ever play. It’s both modern and classic, to back up a game that feels like a retro throwback, but contains some really great modern touches as well to prevent people from getting frustrated (as even the hardcore like yours truly can get with the old Wizardry games and the like). 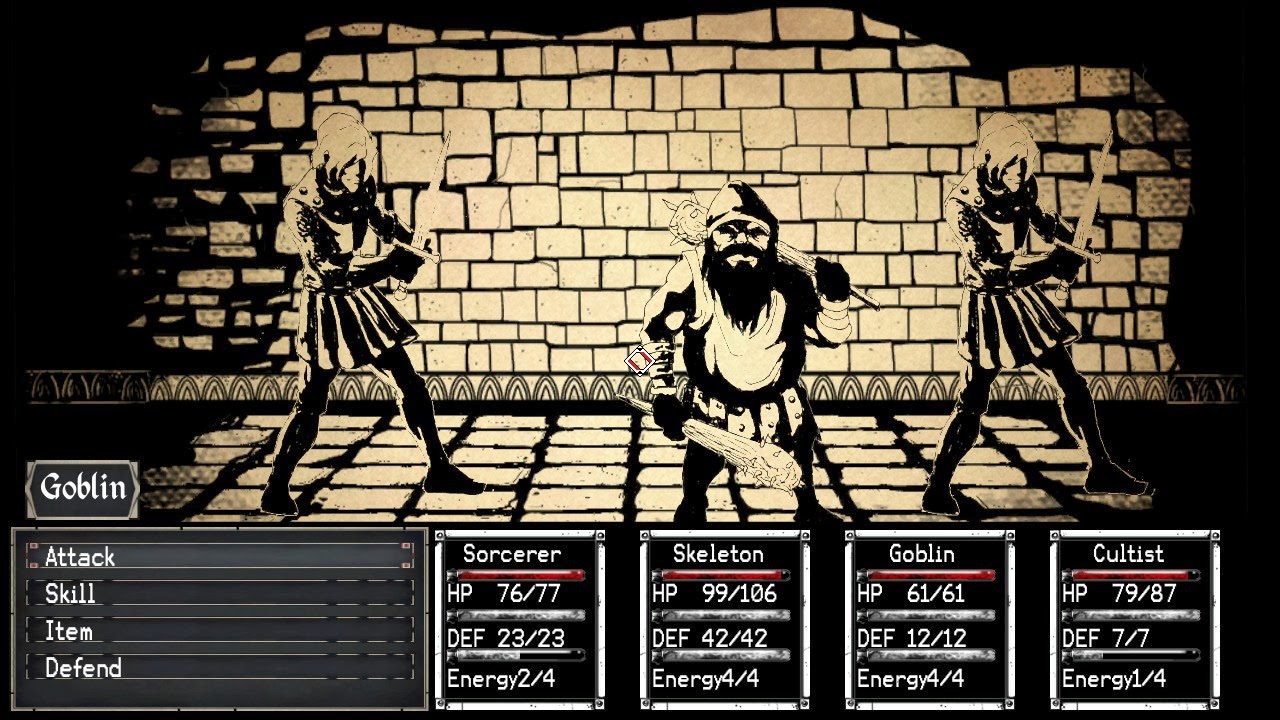 So while Paper Sorcerer will be most remembered for its art style, there’s a lot more to the game than that, and the interview with Gallagher is going to be a fascinating insight into the indie creative process indeed. What technical challenges did he come up against? What would he have done with a bigger budget? What inspired the unique art style and drove him to take up the independent developer life style?

Stay tuned for plenty more announcements in the weeks to come!

Microsoft needs to ignore the Kinect-less Xbox One talk