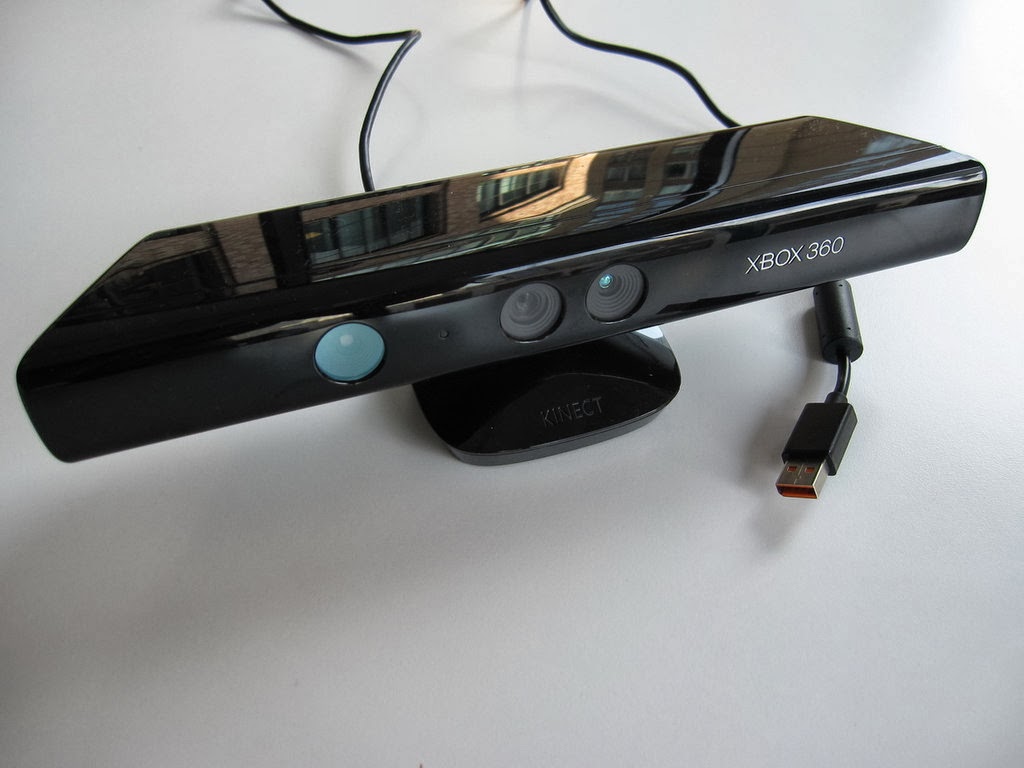 Two rumours have been circulating lately regarding the Xbox One and Kinect, and while both seem credible for a variety of reasons, I have a much bigger problem with one than the other. The first speculates that the Xbox One may come out with a cheaper model that will have no disc drive and only support downloaded games. The other suggests that Microsoft will drop the Kinect as a mandatory peripheral.

Of the two notions, I find the second one far more concerning. Both are wrapped around the same basic principal: that the PlayStation 4 is going to win the console wars this generation if Microsoft cannot find ways to drop the cost of its console.

This is actually a somewhat reasonable concern, because the PlayStation 4 has come out of the gates stronger in terms of sheer sales numbers, and so far both consoles have releases with decent if unspectacular titles. A disc-free console makes sense. Fewer moving parts to rely on means that the system would not only be cheaper to produce, but have fewer potential points of failure in the hardware. Every game purchased on disc is already installed to the hard drive, so storage space concerns are a moot argument here. Of course, you could be trading in initially lower costs for higher ones if you lack the ability to purchase used games, but then games regularly go on sale on digital shop fronts these days. 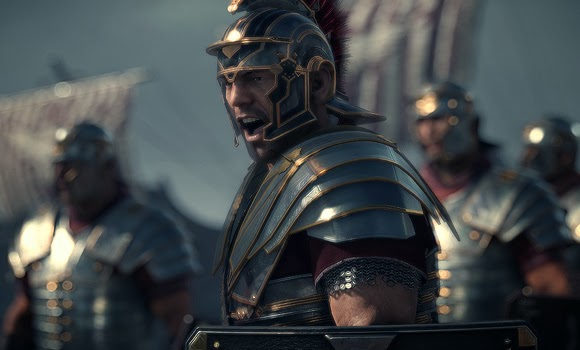 The other report however, is a good deal more concerning. For better or worse, Microsoft threw in its lot with the Kinect as an essential piece of its hardware package. Games like Ryse were supposed to convince gamers that the Kinect was the wave of the future. This elevated the cost of the system, and the upcoming report of a patch that reduces the Kinect’s processing usage also confirms early concerns that the peripheral could be a drain on the system’s resources. If not forcing people to have a Kinect with their Xbox One would lower the cost of the system and make it a more competitive price point with Sony’s PlayStation 4, why not offer an option that is Kinect-free?

The first is Microsoft’s reputation. The company listed to customer feedback and did a 180 shortly after E3 this last year on topics such as being able to play used games. It stood by the Kinect through all of that, giving the impression that yes – this is a device that the company believes in. The actual console specifications are quite similar between the Xbox One and the PlayStation 4, though early on it seems that developers have had more success milking better resolution and framerate performance out of the PlayStation 4. Even with the patch, this is unlikely to change initially. The Kinect gives Microsoft some product differentiation from its rival. A lack of commitment to it so early in the console’s life cycle could really shake the confidence of backers if Microsoft were to make a second dramatic shift in direction in under a year.

The other is that the Kinect will die if it is no longer a part of every Xbox One in the living room. That is not to say every game needs to make use of the Kinect, because this would not make sense for most games. However, part of the Wii’s success last generation was that every single developer knew that if they built a game with motion controls, one hundred per cent of the install base had the option to make use of it. The Sony Move meanwhile never took off because it was optional. Why would most developers invest R&D into Move controls unless it is the unique hallmark of their particular game? As an optional control scheme, it simply does not make sense when such a small percentage of PlayStation 3 and 4 owners have that configuration. 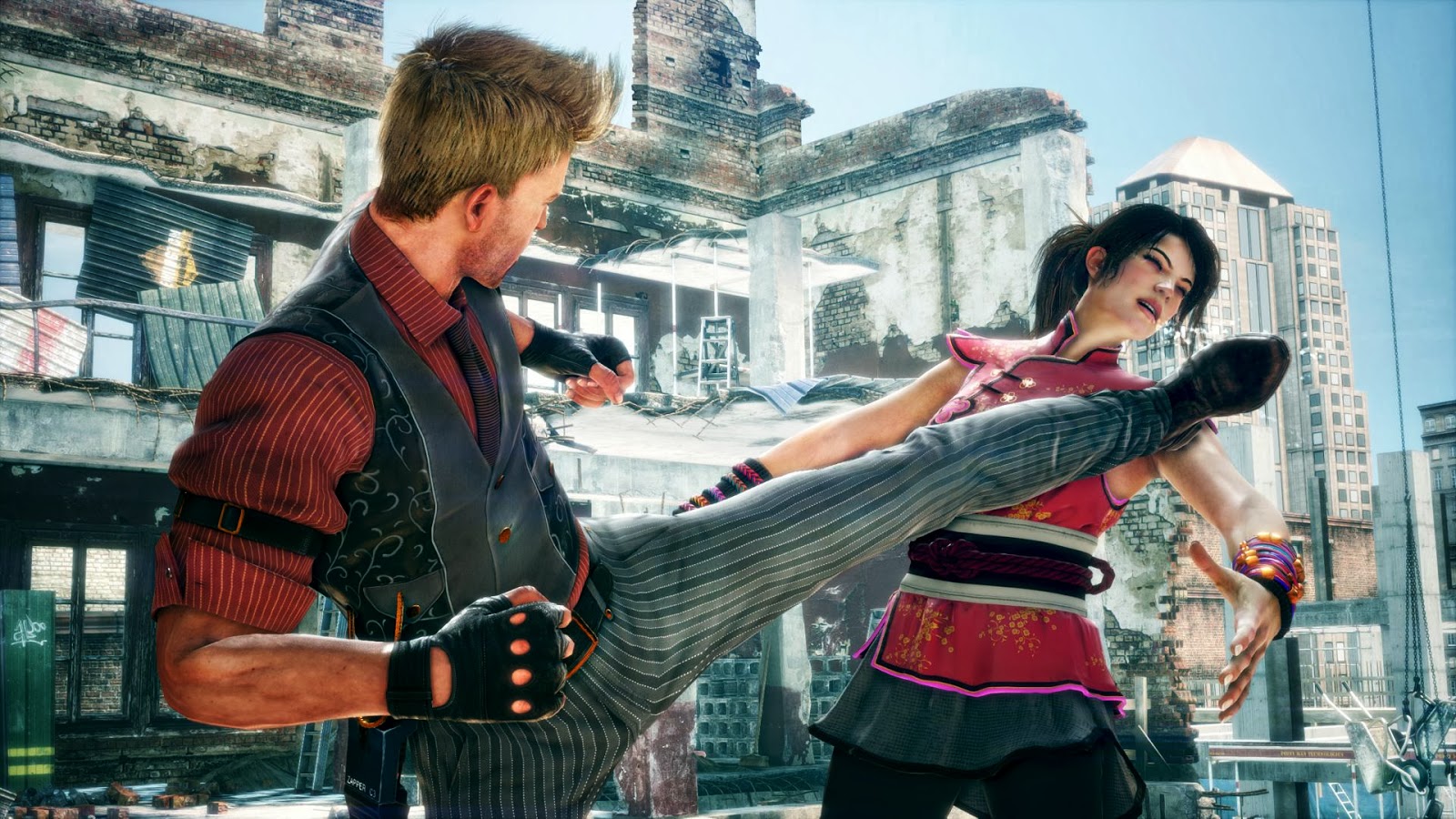 This was also a problem for the Kinect on the Xbox 360. Both Microsoft and Sony were too late to the game. Plenty of Wii games used the motion controls, many simply did not. The same can still happen with the Kinect with the Xbox One. However, if Microsoft decides to make the Kinect optional, I have little doubt that it will fail once its install base shrinks.

The argument for the Kinect still needs to be more convincing. Poor titles like Fighter Within will do nothing to convince gamers that they need the Kinect to make their gaming experiences complete. There is a lot of work here to be done if Micorosft hopes to make the Kinect a success, but making it an optional peripheral will almost certainly turn it into a failure. This is something that Microsoft should do everything in its power to prevent, which is why I do not believe it will release a Kinect-less Xbox One any time soon.

Microsoft should find ways to be competitive in cutting the price of the Xbox One. It should also however, be wary of cutting too many corners in the process.

The Interactive Canvas new interview announcement: the guy that made Paper Sorcerer