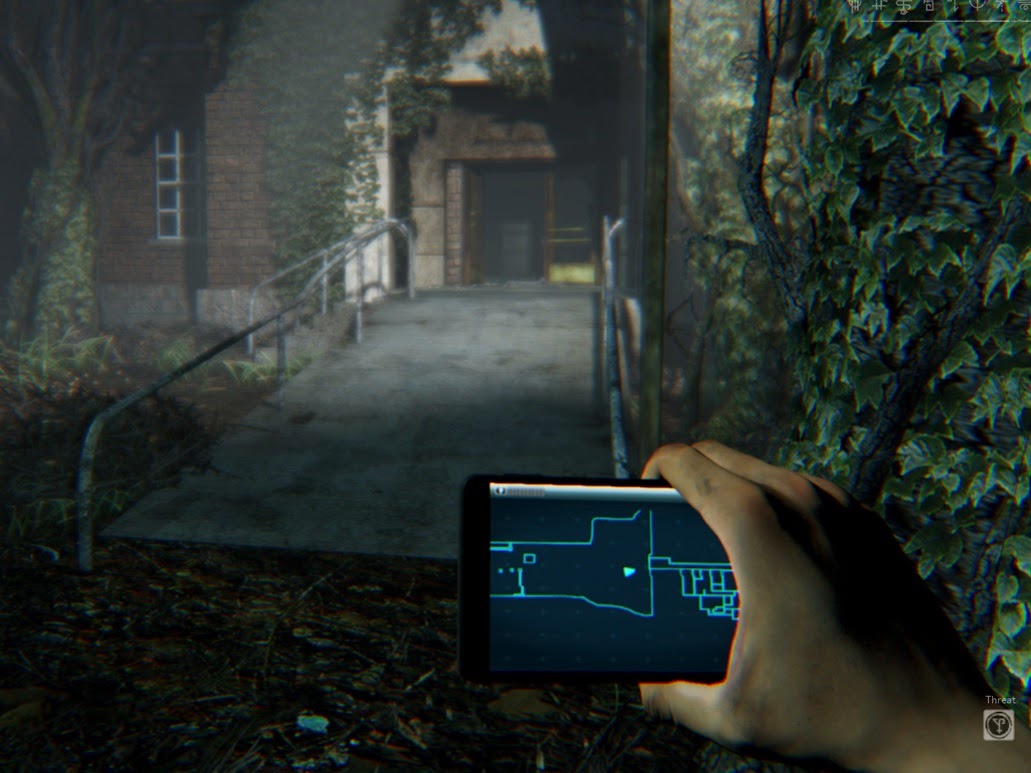 When the PlayStation 4 and Xbox One were launched, my interest in the consoles was not the additional power that they would bring. Highly detailed visuals are nice, but we’re at a stage in the development of the games industry where aesthetics are, finally, more important than polygons. Or to put it another way, from an aesthetics point of view the PlayStation 4 isn’t really going to do better than the likes of Journey or Limbo, because we’re at the point now where technology is no longer inhibiting aesthetics.

What does that have to do with Daylight? Because Daylight is the first game that really promises to use the unique features of the PlayStation 4 to provide an experience that isn’t possible on previous consoles. Daylight has social features built into it to make for a horror experience that has the potential to frighten no matter how many times you play.

To explain, I’ll copy and paste something directly from the press release: 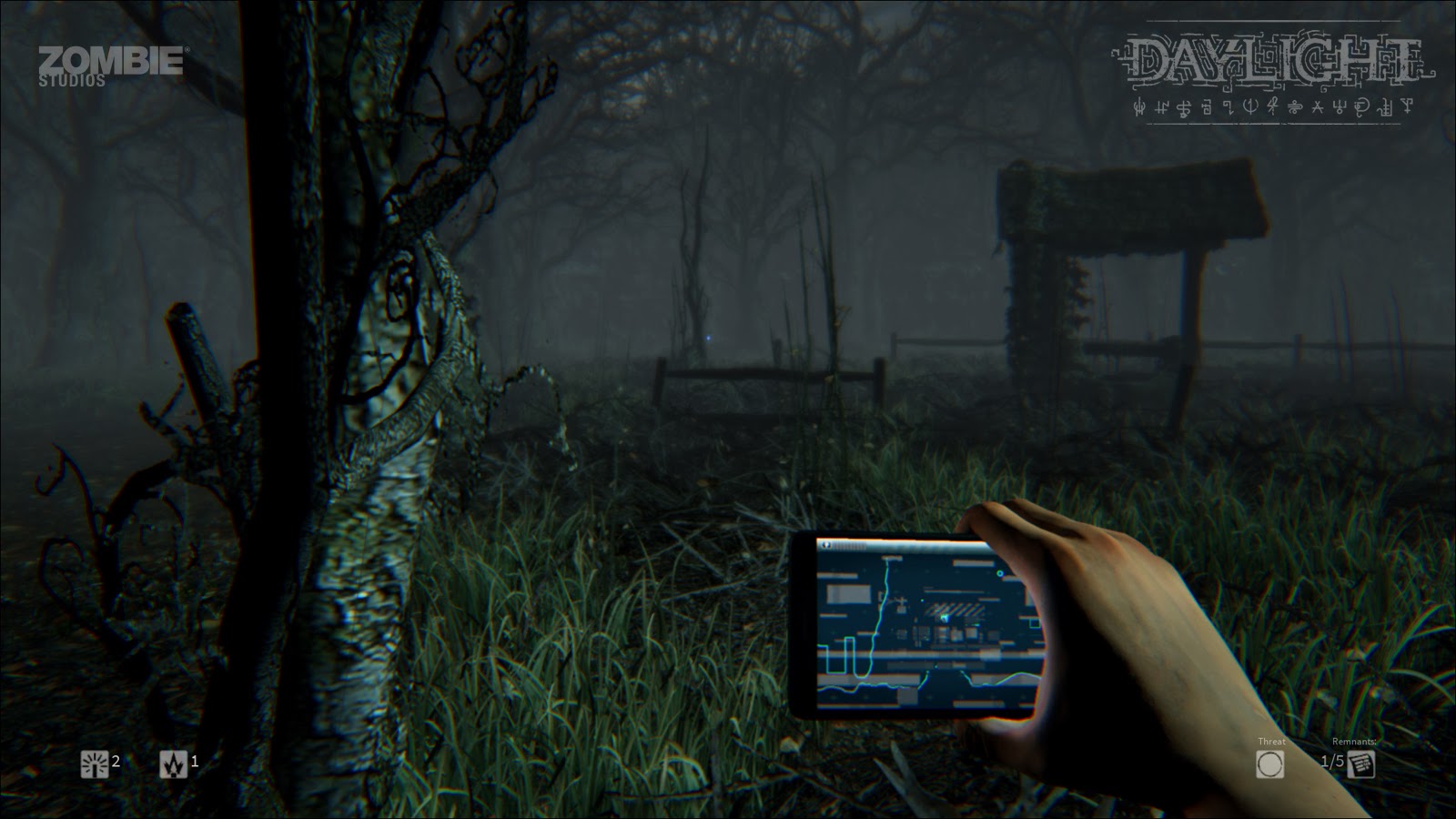 It’s no secret that Daylight is extremely friendly for the PS4’s “Share” button (ditto, PC streaming). The tinkerers at Zombie Studios found a way to use Twitch chat to cue in-game events. The example we’ve been tossing around (and is in no way final) is that someone watching a stream types the word “Meow” into the chat, which causes the game to make a corresponding sound of a cat. So yes. You can literally scare your friends now by watching the stream. There are two caveats to this:
1) They’re all on timers, so you can’t spam them. That would be ridiculous.
2) We’re not going to tell you the list of words. You’re going to have to find them through experimentation.

Given all the attention that Twitch interactive gameplay has been getting of late with the TwitchPlaysPokemon event, it’s looking like a lot of developers are quite keen to build collaborative kinds of gameplay where people can have an organic impact on another person’s game. It’s a natural development of the Dark Souls-style feature where people could “invade” on another’s games… only in this case rather than being a direct part of the game, players will be able to influence the in-game events. 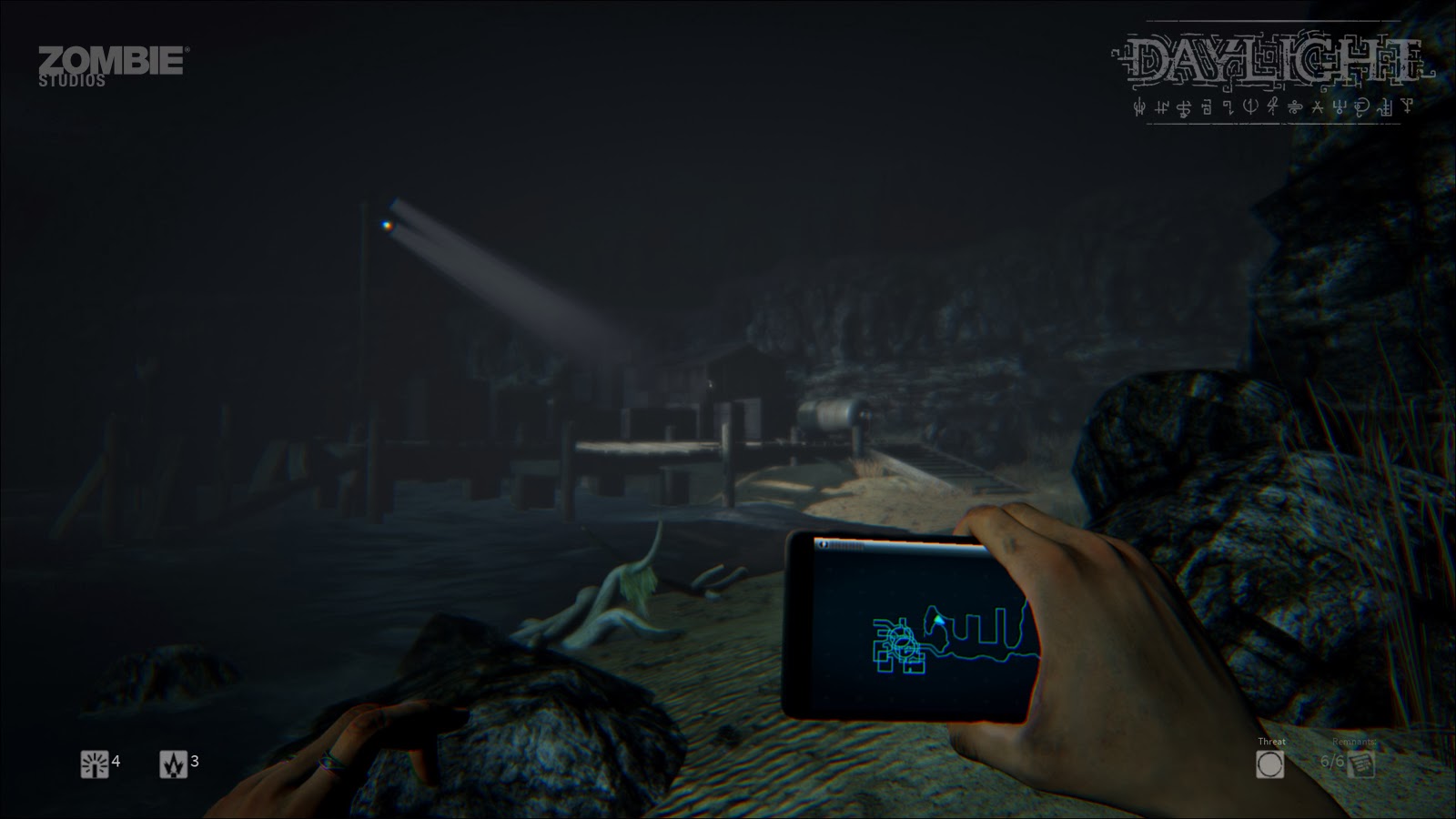