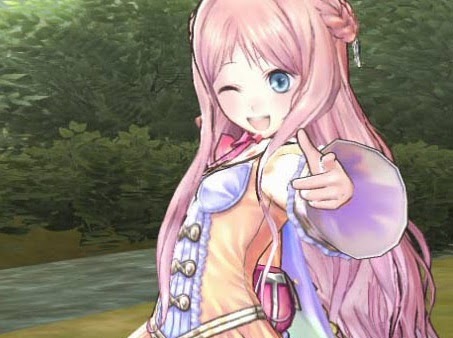 With that said, I thought we could use this week’s Friday 10s to look back at the PS3 RPGs – both western and Japanese, and which I personally felt were the finest the console could offer. I’m very keen to hear what your thoughts are and which RPGs are your favourite on the console, so be sure to sound out in the comments below!

With that said, in no particular order:

Atelier Meruru: The Apprentice of Arland

Without a doubt this is my favourite of the GUST releases on the PlayStation 3… which also makes it one of my favourite games ever, because I love GUST and as far as I’m concerned the developers there have the Midas touch. Meruru has the most refined gameplay of the series, the most likable lead character (always important when the game is made for the otaku audience), and a light simulation element in building up a town that wasn’t in the previous games, and it does add to the overall experience. 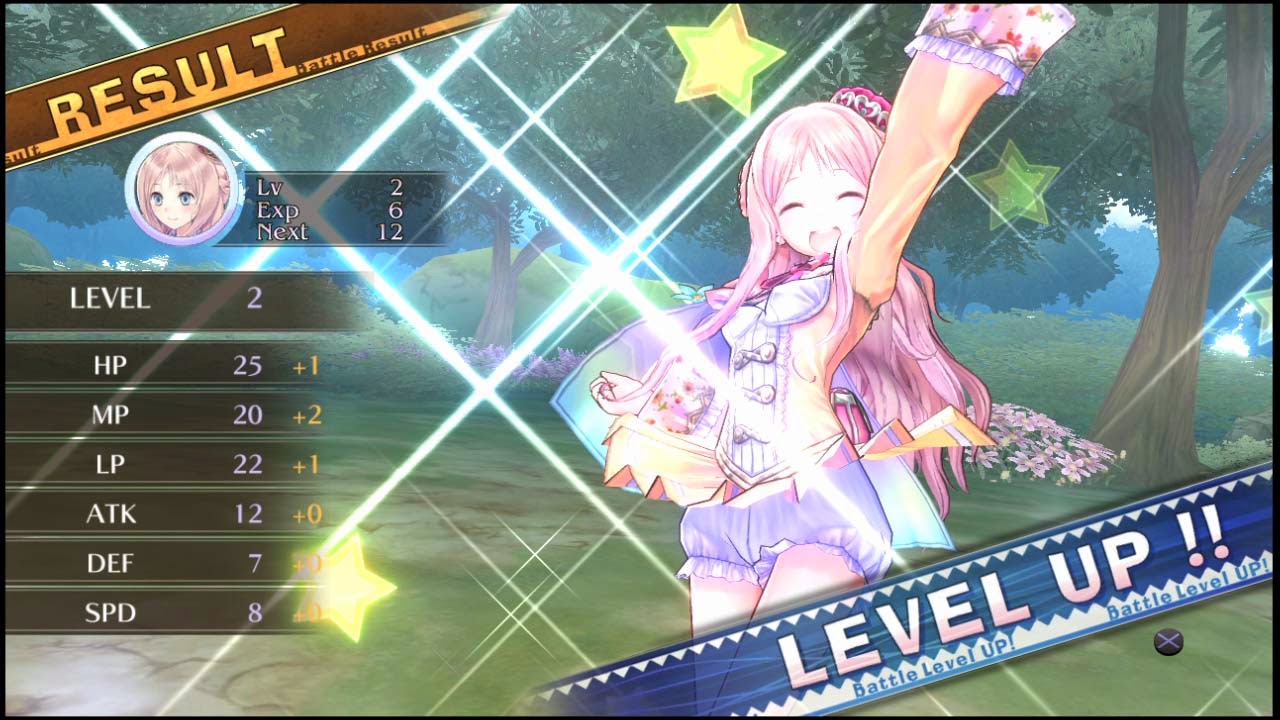 Most people prefer Dark Souls, but Demon’s Souls had a bigger impact on me. It was a more unrelenting and bleak experience, and that intensity made the vision more pure in my mind. I also found it more difficult than Dark Souls, though I’m aware that’s more likely because I played it first – I know people who played Dark Souls first and then got into Demon’s Souls found the latter the easier one. Anyway. Demon’s Souls was my first of the Souls series, so it holds a special place in my opinion off great games. 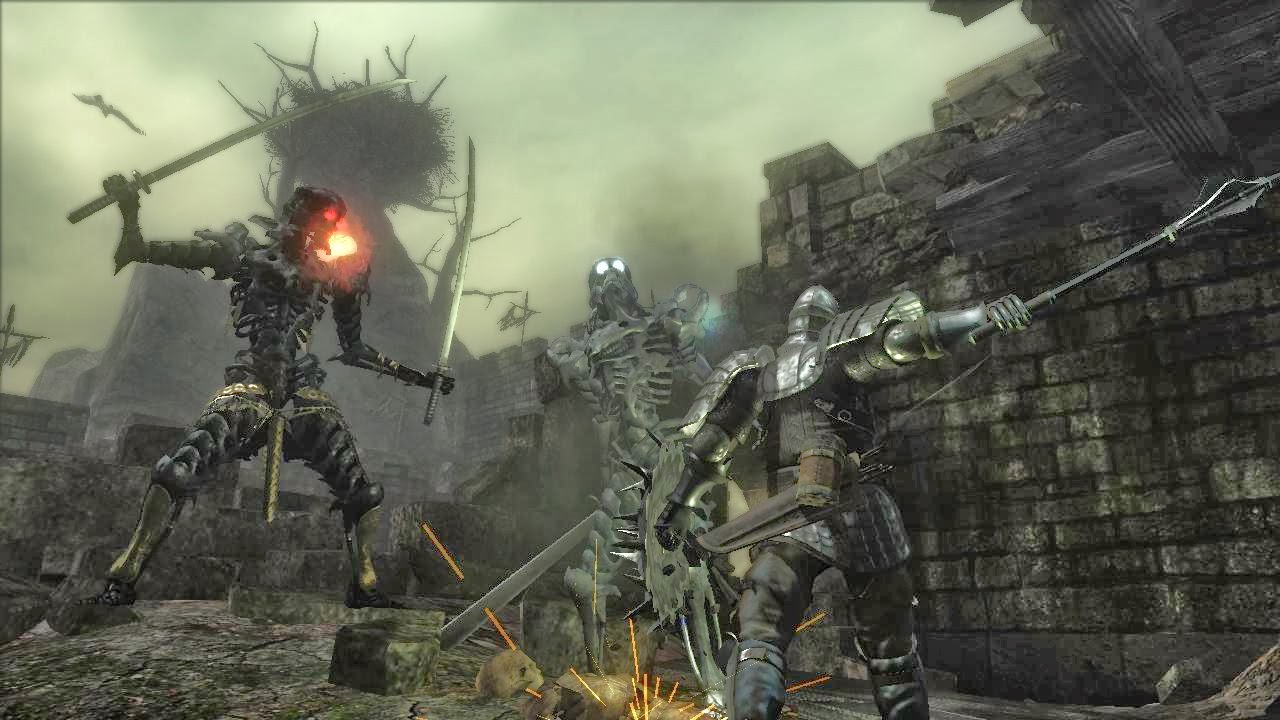 Nier was terrible. Just kidding. Of all the JRPGs I’ve played, nothing’s been so fascinating and unique as this game. From a narrative that kept me thinking from start to finish, to a massive range of game styles that keep the game varied an interesting, right through to THAT soundtrack, which has got to be my favourite ever, Nier is an unforgettable experience, and one of the most intelligent JRPGs that you’ll ever experience. 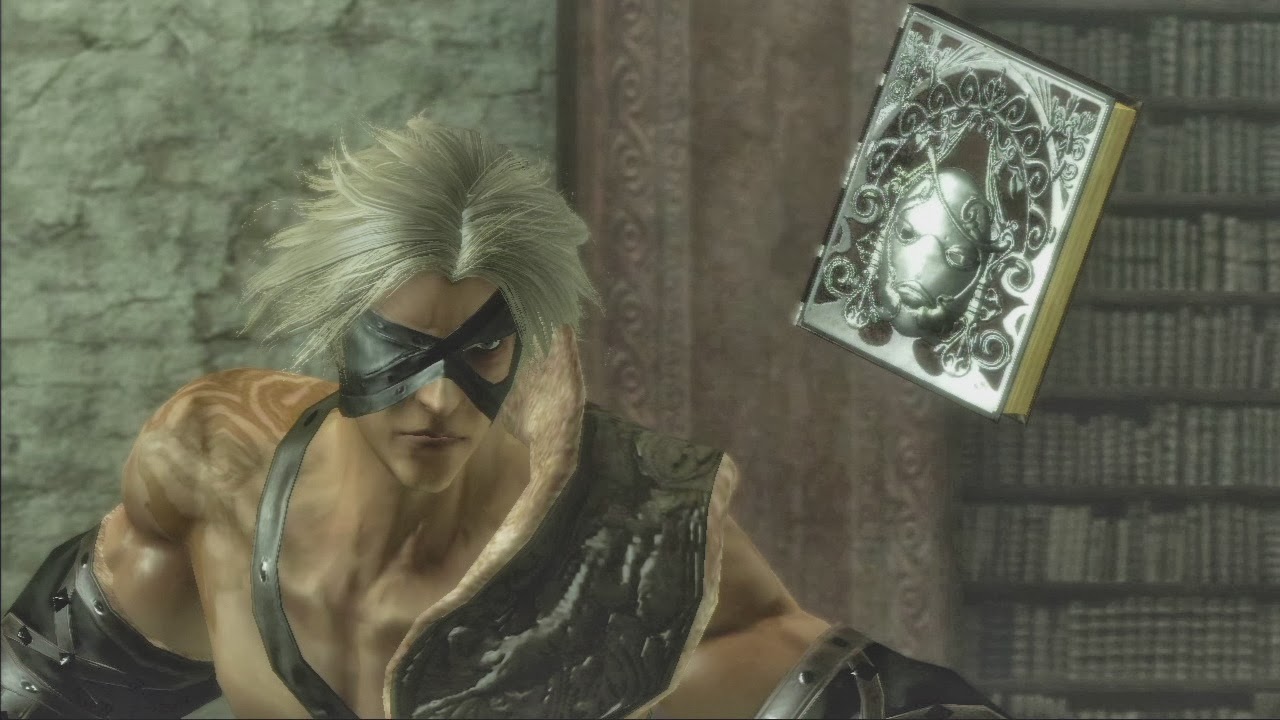 Dragon Age: Origins should have been a Dungeons & Dragons game, but developers BioWare lost the rights to that one, so rather than make a Baldur’s Gate 3 or similar, the team instead decided to make a game that modernised the classic Baldur’s Gate world, but set in a unique universe. The result was a fascinating game with some exceptional characters, interesting, strategic combat, and BioWare’s near unique understanding of how to make player decisions affect the outcome of the narrative. This is a game worth replaying multiple times… which is not good for the productivity considering each play through takes 50 hours or longer. 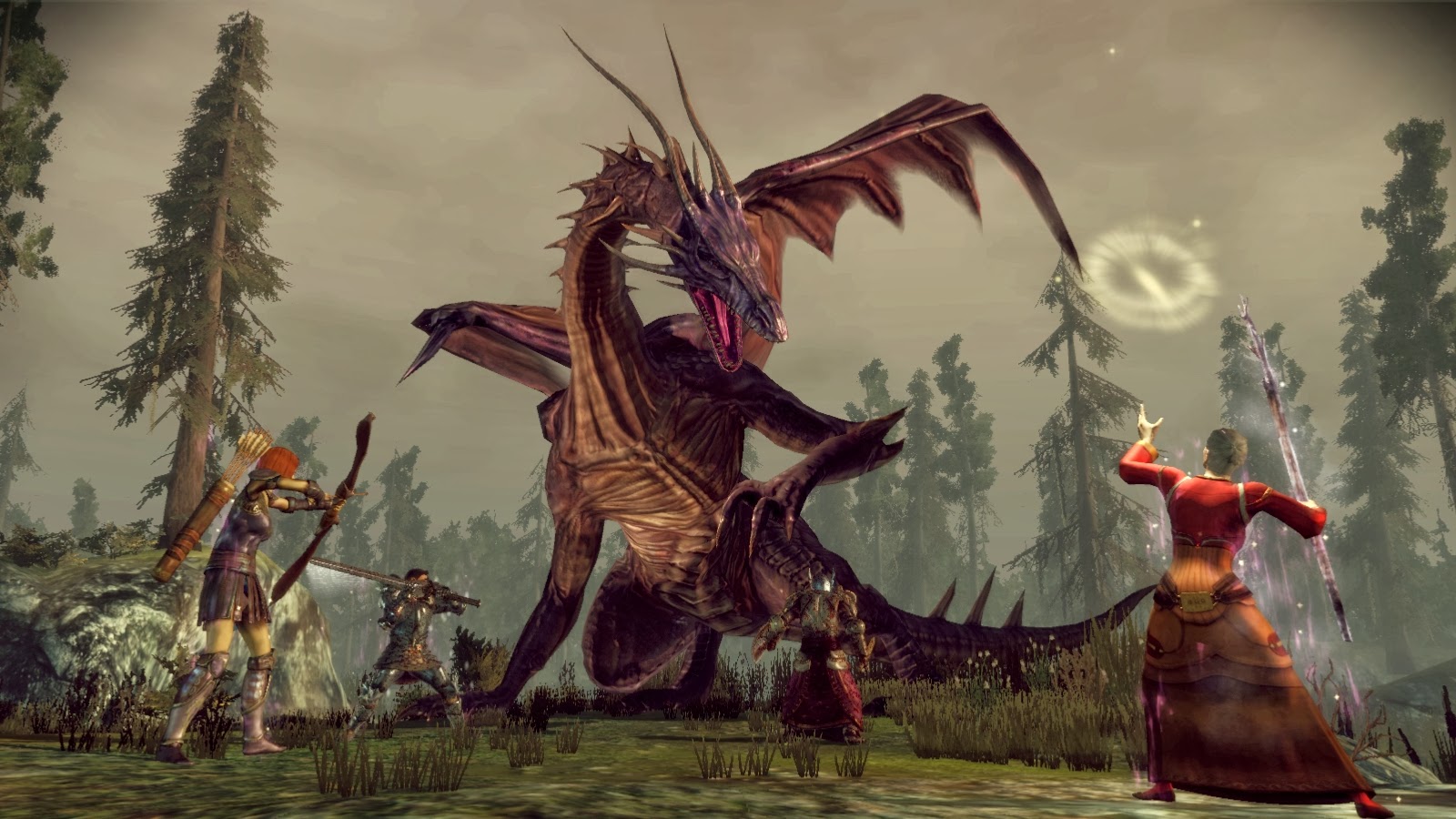 The other western-developed RPG on the list, my love for Skyrim has grown over the years. Initially I felt it was an inferior attempt to drive the focus away from what made Morrowind special – the setting and world – and instead put it on bloody combat. I’m tired of games that focus on the combat, but that turned out not to be the case at all. The combat got people interested in the game, but the lore and worldbuilding kept them there. It’s been a long time since I last played the game, but my nostalgia for it is strong, and that tells me I really liked what I played. 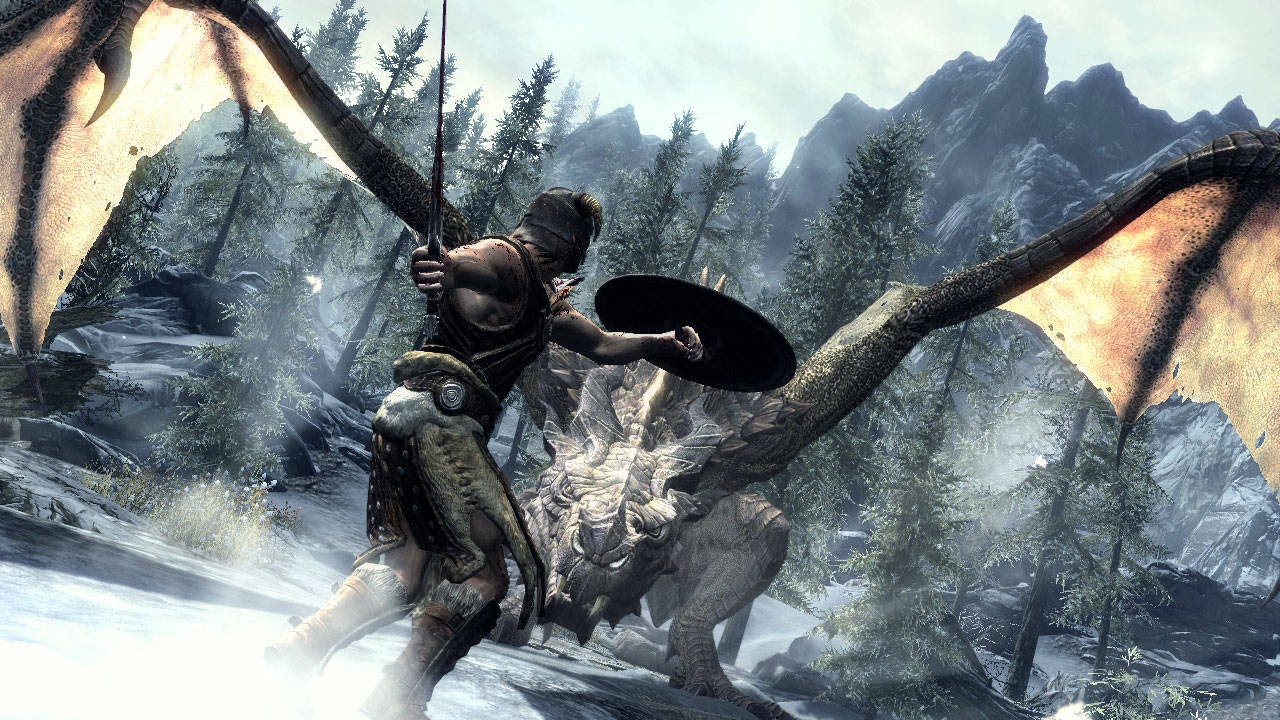 Roguelikes are like chocolate to me. They’re not typically the deepest experiences from a narrative point of view, but then The Guided Fate Paradox came along. A game that mixes a range of philosophies and mental puzzles around paradoxes with roguelike gameplay is something that should have been logical, but amazingly enough, it’s taken this long to actually happen. 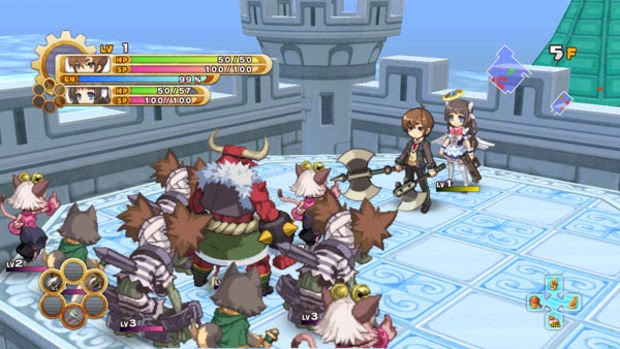 Before Dark Souls, before Demon’s Souls, From Software cut its teeth on the PlayStation 3 with Enchanted Arms. This is a game before trophies, and so it looks a little primitive now, but the gameplay itself is an integuing turn based, strategic experience with some fun characters and an original plot. I have no idea why we haven’t seen a sequel to this one yet. 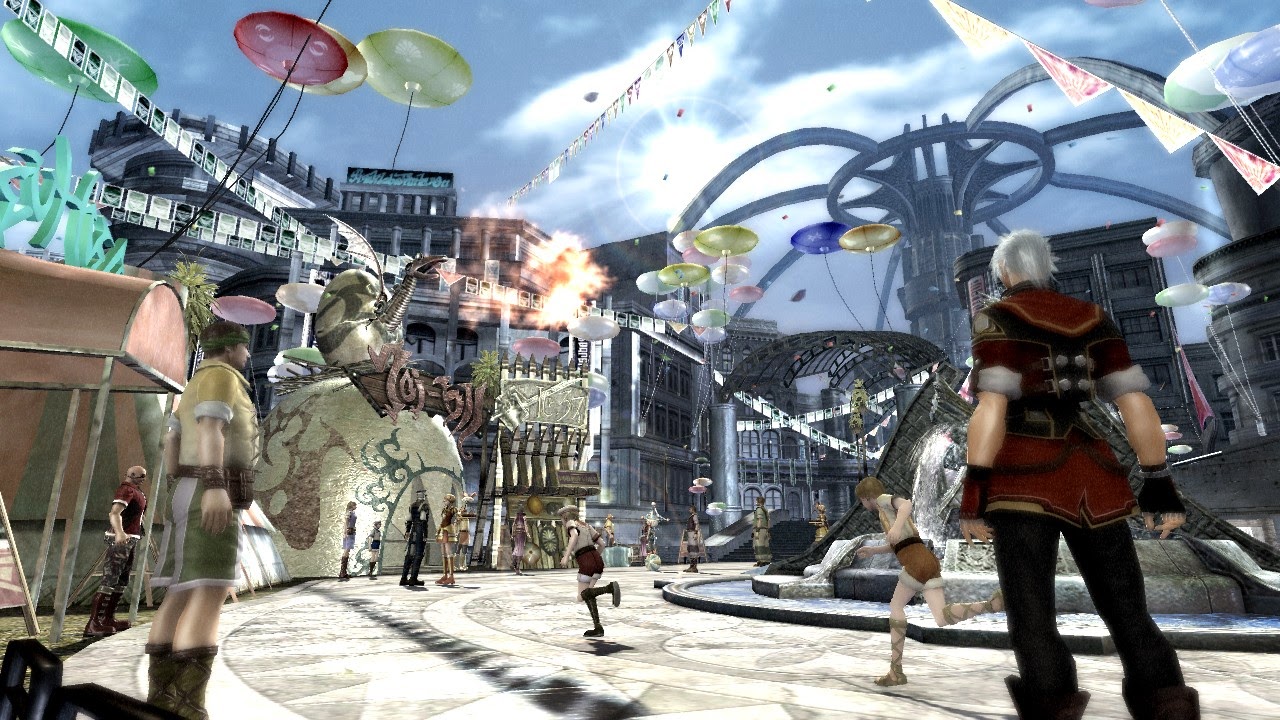 White Knight Chronicles gets hit around a bit for being “dull”, but one person’s dull is another person’s traditional entertainment, and that’s what White Knight Chronicles 2 was to me – a wonderfully traditional JRPG with classical characters and a fun, epic narrative. Aside from borrowing a MMO-style action bar for the combat, the rest of the game might as well be a HD and 3D version of a Super Nintendo RPG. 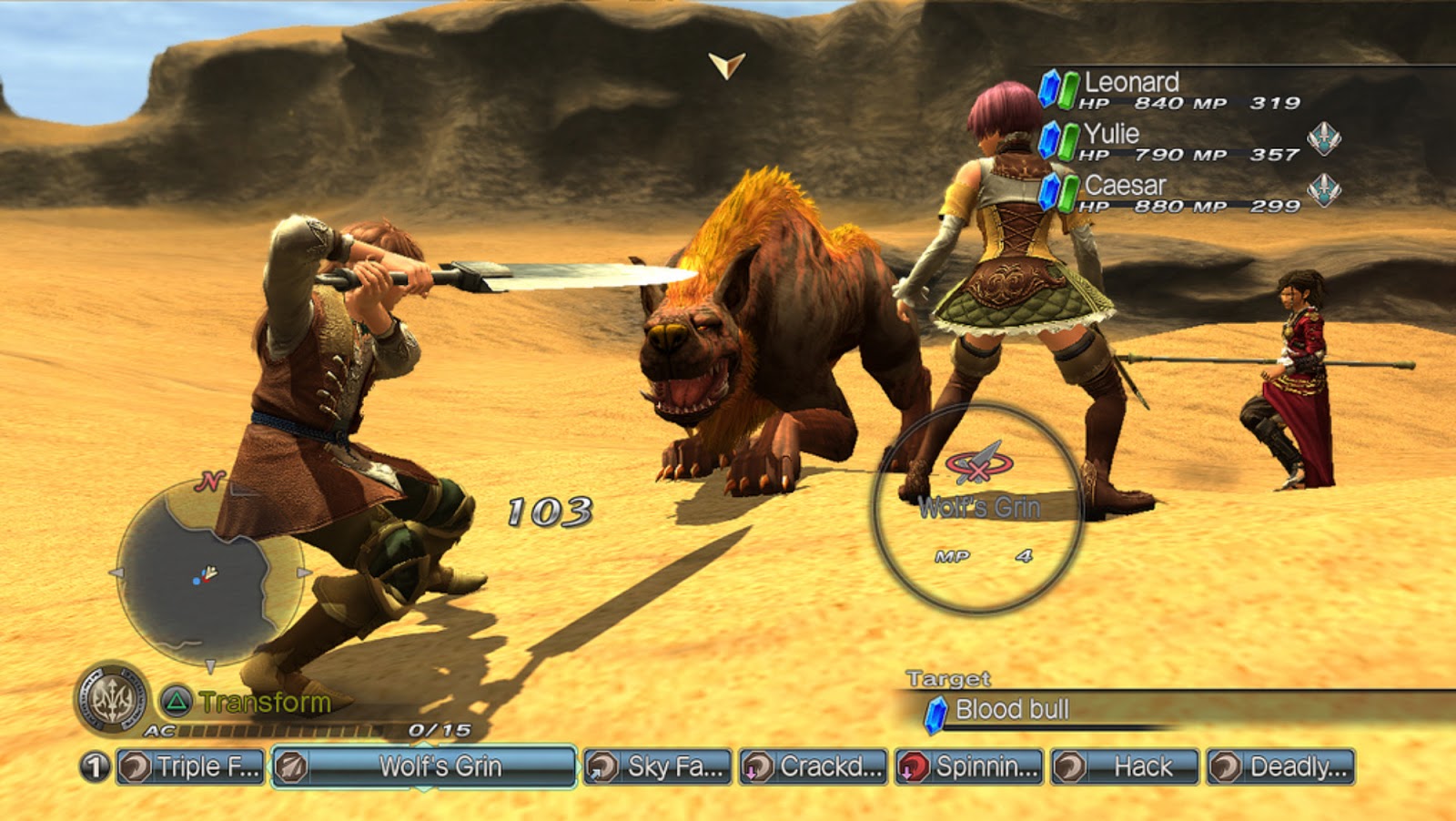 Level 5 struck gold with White Knight Chronicles, but Ni No Kuni makes it look like pyrite. A mix of classic JRPG values, Studio Ghibli art direction, a heart-wrenching narrative and some Pokemon-style monster collecting, everything in Ni No Kuni comes together just right to create a memorable, unique experience. I hope that Level 5 and Studio Ghibli find cause to work together on another project in the future, but not a sequel. Ni No Kuni was just perfect as it was. 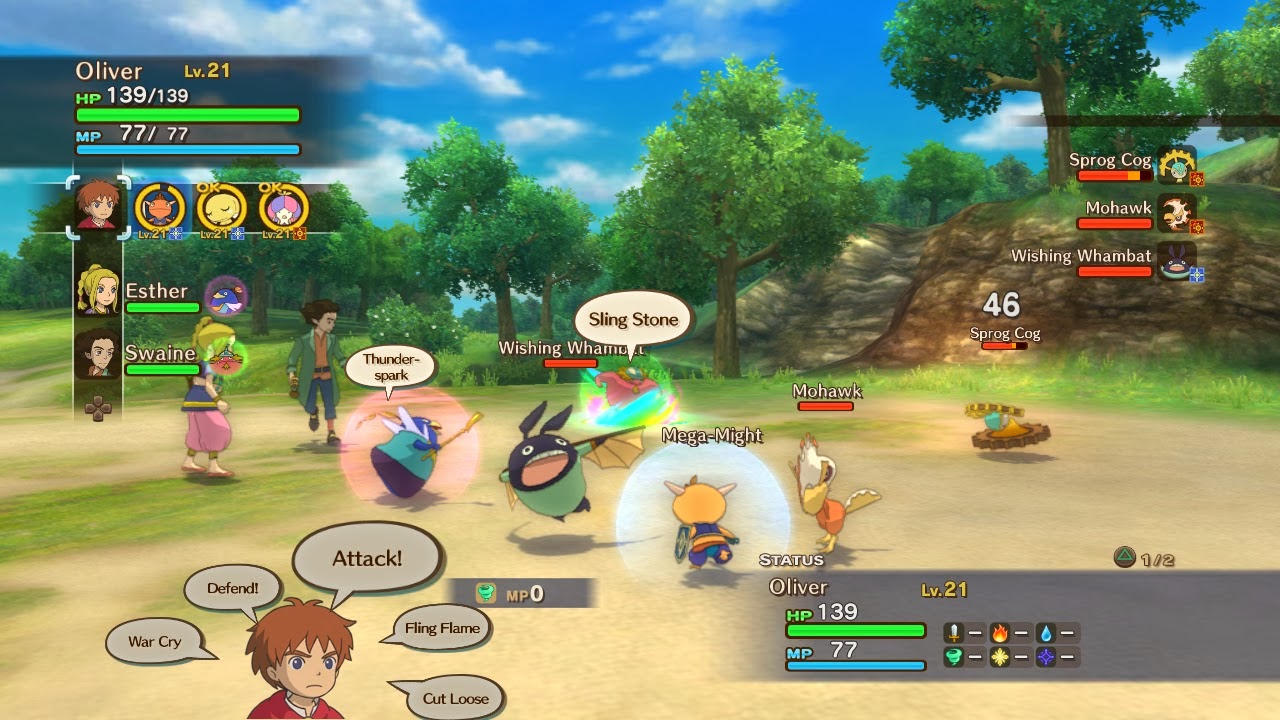 And finally on my little list a quirky little open-world RPG from SEGA. Yakuza really caught my attention for a simple reason; it made me homesick for my home away from home; Japan. Aside from the fact you’ll need to beat down a bunch of goons every minute or so, Yakuza does a brilliant job of capturing the aesthetic and appeal of a Japanese city. Just writing this entry has made me wish I was in Japan right now. 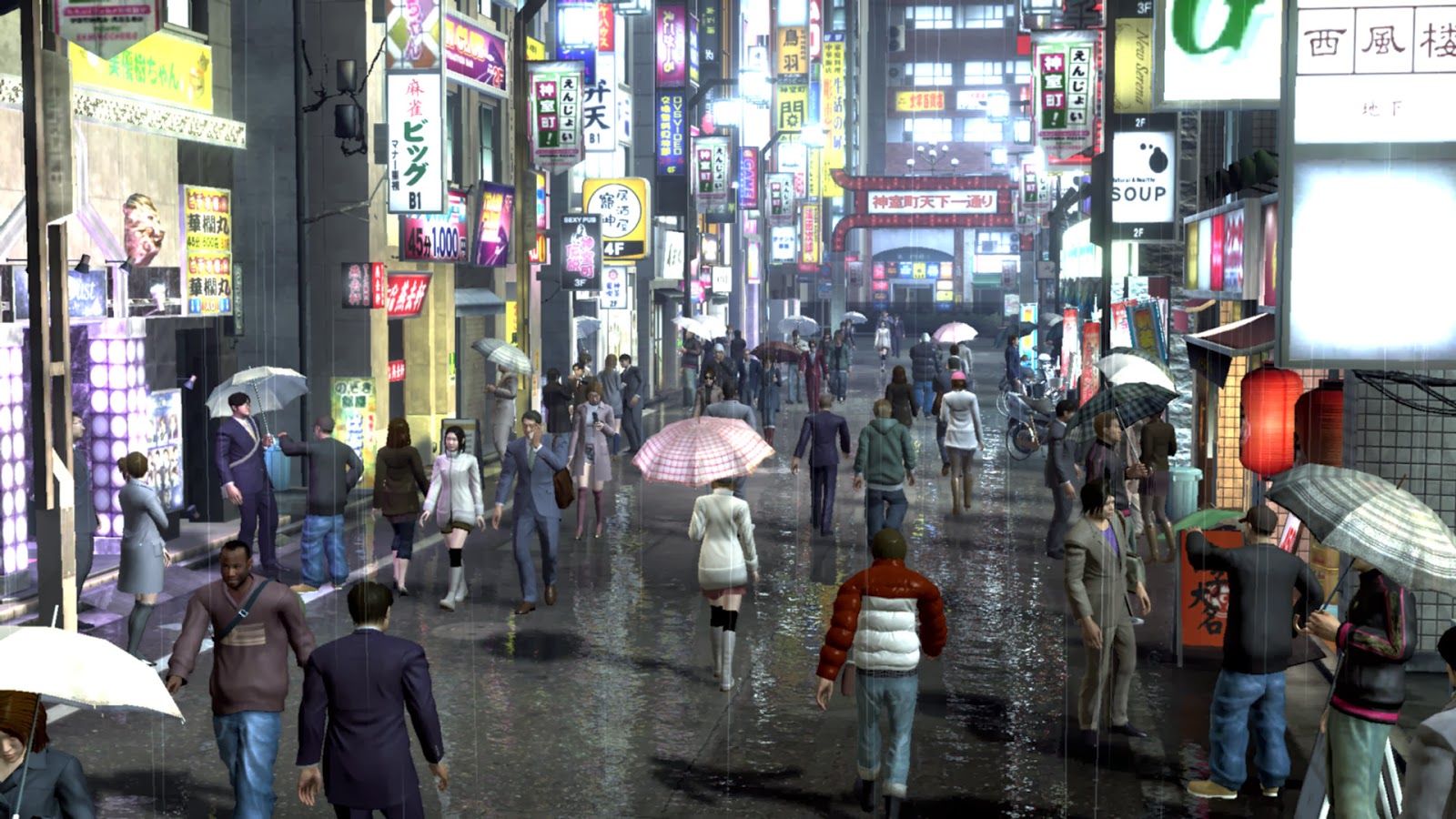 And that’s my list. Now it’s your turn – what RPGs would you have on this list that I haven’t included? I’m sure there are plenty!

Gone Home is a game; to say otherwise is to misunderstand what a game is