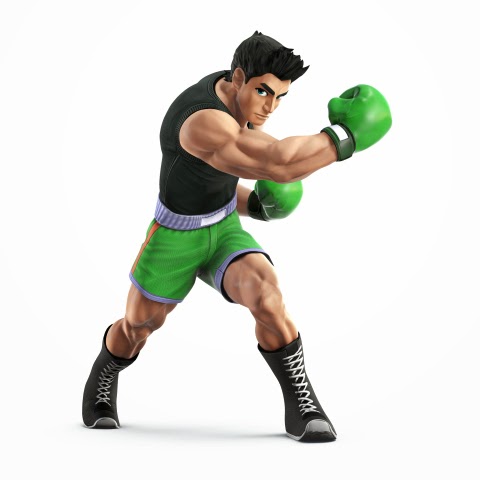 Happy Valentine’s Day gamers! You won’t find any chocolates in this edition of the News Wrap, but you will find the latest on yesterday’s Nintendo Direct, the debut trailer for parody-platformer BroForce,  the official word on Borderlands 2 on the PS Vita and some of the latest videos for Lords of Shadow 2.

We may joke about Nintendo’s Direct presentations now and again, but this most recent one was packed and really no other gaming company does as great a job of presenting as much info in such a compact form.

This latest Nintendo Direct held info about Mario Kart 8, Super Smash Bros, Monolith Soft’s X and a bunch of surprises including a Steel Diver sequel called Sub Wars- anyone see that coming? If you did, you get a ‘no prize’, because I didn’t even think Steel Diver did all that well the first time around.

Of course, the games I mentioned before Steel Diver were decidedly not surprising; though there was information brought to the fore about them that was. The biggest news was probably a tie in that Little Mac (of Punch Out fame) will be appearing in Super Smash Bros and the Koopalings (love ’em or hate ’em) will be making life miserable for the mushroom-karters in Mario Kart 8.

There was lots more than just that discussed though including the reveal of a ton of new games that’ll be hitting the Virtual Console and the return to the spotlight of the Bayonetta sequel. Read on for the full story.

Broforce unleashes hell on the PC next month

Broforce would have been the result of the 15 year old me making a video game. And I mean that in the best possible way. This game is loaded up with reasonable facsimiles of almost every and any hero from the best action movies of the ’80s and ’90s and looks like it plays out in gloriously old school style.

Basically a side-scroller in the 16-bit form, Broforce sets players to task against armies of nameless baddies in a  dry exciting looking gored-out throwback. Granted, a lot of the thrill is probably just because you can pretty much play as a version of Rambo, the Terminator, Robocop, Neo (from the Matrix) and lots more big screenheroes, but if that’s not a reason to get pumped, well I really don’t know what is.

Click here to watch the trailer and see the glory that is Broforce. 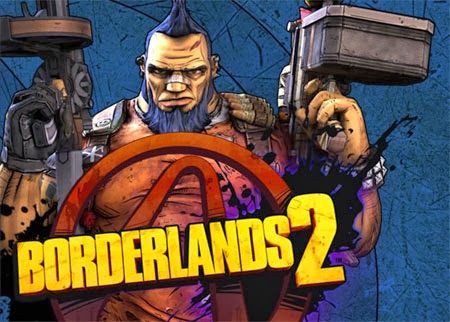 Borderlands 2 officially unveiled for PS Vita along with bundle pack

This was, not all that long ago, just a rumor. Shortly after that, a Tweet leaked out and was quickly erased- and now one of the most popular shooters in recent years has been officially announced as coming to the PlayStation Vita.

Not only is Borderands 2 coming to the triple-A starved handheld though, it’ll actually be the focal point of a brand new bundle pack. Inside the Borderlands 2 bundle, you’ll find the new 2.0 edition of the Vita itself (which is lighter, has a better battery, etc…), a memory card and of course, a copy of the game.

And that copy includes all of the previously released DLC packs for the console edition of Borderlands 2 as well as cross-play compatibility and cross-saving, so you can really take your game on the go from your PS3 to your Vita.

Personally, I like the Vita quite a bit, but as an FPS fan there really isn’t much to play on the little console that’s any good outside of Killzone Mercenary (which isn’t the greatest either). Borderlands 2 goes a real long way towards plugging that hole and should be a welcome addition to the console’s lineup.

Read on for more details as well as the loose release date for the bundle.

I love the way this game is looking. Konami’s Castlevania: Lords of Shadow 2 is pretty easily one of the most hotly anticipated titles here in the early goings of 2014 and with good reason.

Dracula’s quest against Satan and his forces of evil here in the modern age is a stunner in graphics as much as it is in the mature storyline, which LoS2 concludes. There’s never really been a modern setting like the one featured here in the third and final game in the series and the ‘heroic’ (and I say that loosely) take on Drac is also unique, if not to fiction in general, then definitely to the world of Castlevania.

In a pair of new trailers for the game, you can check out one of the main weapons in the game as the Void Sword gets some action and see the return of the Toy Maker from the 3DS entry of the series. Gotta keep your eye on that one.

Ready your garlic and sharpen the stakes, it’s a wonderful night to have a curse.

Friday 10s; the ten finest RPGs you can get on your PlayStation 3