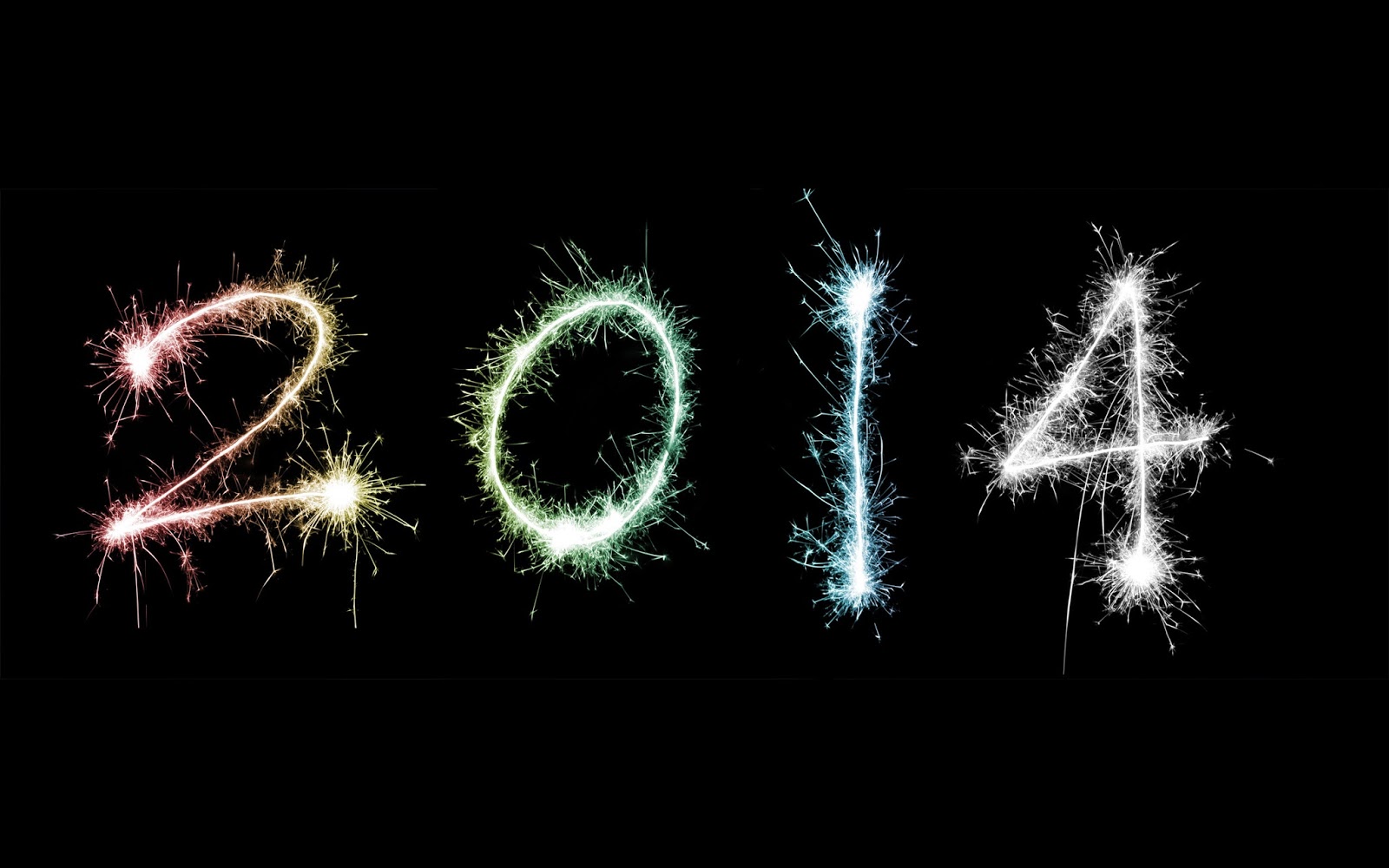 Yep, I’m going there; it’s list time! I fully expect 2014 to be something special in terms of games, as developers start to realise the potential of the newest consoles on the market, while the last gen and Wii U enjoy continued support from developers quite capable on the platform.

So what are the ten games I’m looking forward to the most? Well, it was hard to narrrow them down, but here goes!

Hyrule Warriors – My year wouldn’t be complete without at least one Warriors game that absolutely sucks me in and doesn’t let me go for weeks at a time. I’m expecting Hyrule Warriors to be that game. Mixing the characters and mythology of The Legend Of Zelda with the classic action gameplay of the Warriors franchise is truly a match made in heaven. The fact that it’s a Wii U exclusive pretty much justifies my continued ownership of it. Seriously, it was dicey there for a while, but I’m never letting it go now.

Atelier Escha And Logy – While I don’t think any Atelier game or JRPG will come close to Atelier Meruru in my estimation, I couldn’t possibly talk about Atelier Escha And Logy without doing something like this: “squeeeeeeeeeeeeeeeeeeeee!” I’m so intrigued by this game; what will the addition of a male protagonist do the narrative structure? Will Escha be as adorable as Meruru or Ayesha? Will Tecmo Koei remember to leave the Japanese voice track in? Will this game hint at an increased corportisation of GUST now that Tecmo Koei owns it? I suspect not, and I’m simply left excited for more Atelier action.

Trigger Happy Havoc: Danganronpa – A mystery in which a class of trapped highschool students need to do battle with an evil mastermind? A weird bear thing that manages to be adorable and utterly terrifying at the same time? A game that was so popular on the PSP that Nippon Ichi felt it was worthwhile to remake for the Vita? Yep, this might be the most oddball game I end up playing this year, but I’m almost certain it’s going to be spectacular.

Persona 4: Dancing All Night – Rise, Rise, Rise, Rise. When Atlus announced this game there were plenty of people that thought the company had lost its marbles. But it hasn’t, because Persona 4 Dancing All Night has a couple of ace cards up its sleeve – it’s being developed by the same company that makes the brilliant Hatsune Miku games (thus proving that SEGA was genius to acquire Atlus), and there’s Rise. Any game with Rise is worth playing.

The Order 1886 – I don’t like them shooter game things usually. Except when “them shooter games” is set in an alternative history 1886 with hordes of beastmen and copious amounts of mist and fog. Knights and technology mix in what promises to me a truly impressive next gen, original IP… and I suspect when that game releases I will finally have a PS4 game that isn’t possible on the PS3, and I’ll finally feel like I’ve joined the next generation.

Dragon Age III: Inquisition – I was somewhat disappointed by Dragon Age 2, as were most, but I suspect the reason that we were all disappointed was a short development cycle putting a limit to what Bioware could do with it. Dragon Age: Inquisition has been developed over a much longer time span and I’m willing to bet Bioware will be back to its brilliant best.

The Witcher 3 – As much as I’m looking forward to Dragon Age, Bioware is no longer the king of medieval-style swords-and-sorcery style RPG action. That award goes to CD Projekt Red, the geniuses behind the Witcher games, and The Witcher 3 is set to be something truly special. A huge, open world will complement a rich narrative and some of the best characters ever realised in interactive form. I can’t wait.

Drakengard 3 – Played Nier? If you haven’t, then you’re missing out on one of the finest, most underrated game ever made. Drakengard 3 is, essentially, the sequel to Nier, and as such it’s going to be an essential game for anyone that likes unique, intelligent, and rich JRPG.

And go back and play Nier again if you haven’t. There’s no excuse not to.

Thief – Finally, Thief. I was so very concerned about this game, because in the time since the last Thief game, the games’ industry has undergone certain transformations. Big budget games now consist of a series of pathways, and a single route to get from one end to the other. Or alternatively they’re open world games… with a single route to get through a mission. The concept of having freedom to approach objectives in a number of different ways that the Thief series has been so good at over the year has largely disappeared.

But then I saw extended footage of Thief in motion. I stand corrected. This game is going to be ace.

… And that’s it for me! What are the 2014 games that you’re looking forward to the most? Be sure to let us know in the comments!