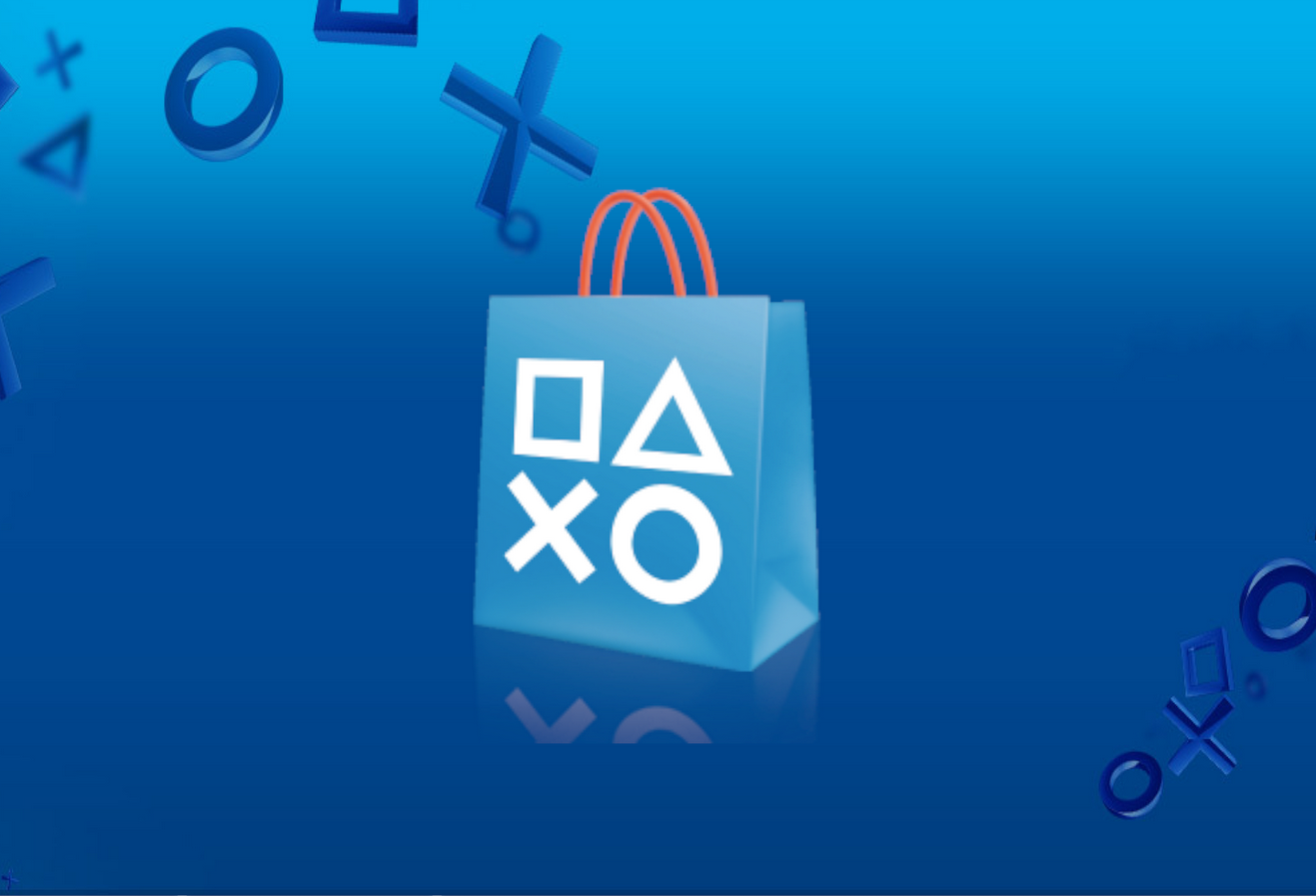 Sony has unveiled its Cloud gaming plans in full, with the PlayStation Now subscription service to allow people to stream older games (PlayStation 3 and earlier) to their 2014 Bravia TVs, PlayStation 4s, Vitas and a host of other devices… without the need of a PlayStation 3, 2, or One.

It’s to be a subscription service, and uses the power of Gaikai, which Sony acquired a couple of years back. It’s also a brilliant solution and I can’t see this doing anything but great things for Sony.

Picture this: You’re sitting in a cafe and have with you a Vita, a pocket WiFi or 4G phone with hotspot technology. You’re going to be able to pull that Vita out and play The Last Of Us. Or you’re on a business trip and able to use the hotel WiFi to make a little more progress on God of War Ascension on your tablet with a compatible bluetooth controller.

Wherever you go your saves will go with you because they’ll be hosted in the Cloud, and there’s no risk of hardware failure disrupting your play; just grab a different piece of hardware while you wait for a failed one to be repaired.

Because it’s a subscription service (we assume it’s separate from PlayStation Plus), Sony’s going to find itself with a useful annuity income from its old back catalogue, too. With subscription revenues being the holy grail for content producers now, the fact that Sony has three different ones (PS Plus, Music Unlimited and now PlayStation Now) places it in a good position to maintain steady, year-round revenue streams, rather than rely on big hit blockbuster games and products to maintain profitability.

And this, in turn, is good for the customer. A steady annuity income means that Sony can finance smaller projects and offer them as part of the subscription. Where once such a game would be something of a financial risk, as part of a subscription service, the production costs are mitigated in a risk-free manner.

So PlayStation Now, in addition to offering Sony’s back catalogue of games, could also lead to more experimental projects from the company. Given Sony’s already backed highly creative games such as Rain,  it’s going to be exciting to see what the company will do if PlayStation Now takes off.

Digitally Downloaded has launched our very own Kickstarter! Please support our dream!