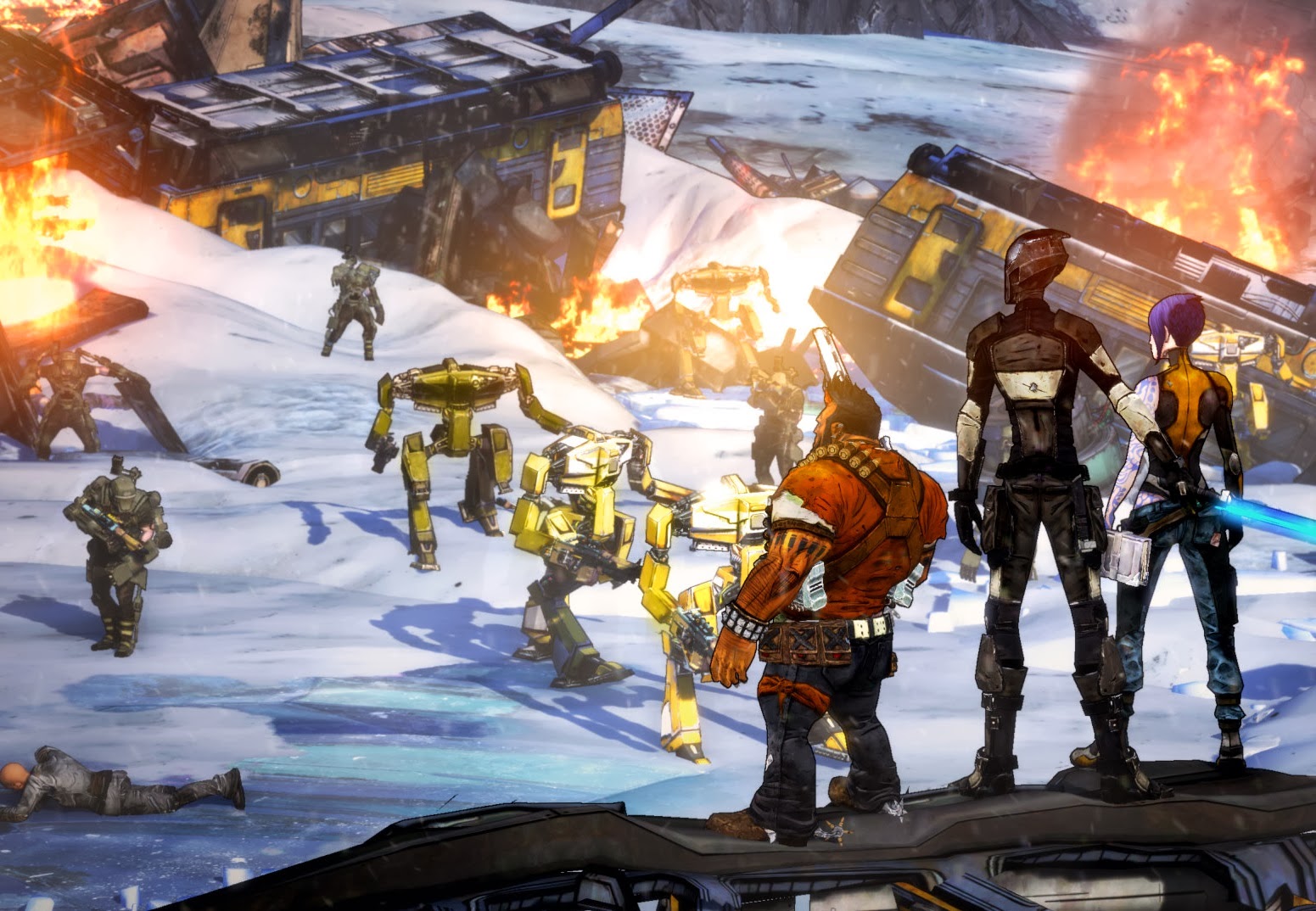 PS Plus’s January update in Europe is spectacular. Frighteningly so. On the PS3, folks will be able to pick up Devil May Cry and Borderlands 2. On the Vita, Soul Sacrifice and BlazBlue, and on the PS4, indie arthouse smash hit Don’t Stave.

These are not cheap little games that didn’t sell well or were critically panned; they are games that were commercially and critically successful, and, more importantly, they’re not that old. They’re the kinds of games that you’d still see on the shelves in retailers for mid-range prices; well away from the bargain bins that games find themselves in when the said retailers need to clear out their inventory.

Given that I haven’t played Devil May Cry or Borderlands 2 I’m in for a good month of “free” gaming on my PS3. Given that I have both games on my Vita I find myself wishing that I hadn’t bothered picking up either game at launch.

Which brings me to the point of my little rant today; the consumer in me loves that the value of PS Plus is getting greater and greater; we’re getting bigger-profile games that are closer to their launch date as subscription bonuses every month. Sure these “freebies” don’t include the DLC and such (and that’s why these games appear on PS Plus to the profit of the publisher), but they certainly save people the cost of buying the game at retail, and the range of games that are being offered through the system means that it’s very likely that a high-profile game is going to wind up on the service at some point.

But there’s a problem with this system as well; it’s conditioning people, slowly, to be patient. Why run out and grab the game now, when if you wait six months you won’t need to pay for it at all? Sure the most committed fans will buy the game at release anyway, but it will discourage the majority of people who are either less dedicated to the game in question from taking the risk to buy it full price.

And then, if the game doesn’t appear on PS Plus, a year from release these people might pick it up second hand or in the bargain bin and the publisher/ developer loses out completely.

PS Plus also continues to condition people into thinking that premium prices for games is “too expensive.” When you can get AAA-games for nothing, being asked to pay a premium for anything else starts to feel repellent to a significant portion of the gaming community.

This is of course all part of the commoditisation of the games industry, but PS Plus is part of a development environment that is driving developers to microtransactions, DLC, episodic games and annual releases that eventually lead to franchise burn out.

None of that is good for the consumer, but the developers and publishers really don’t have any choice. Not when they’re expected to offer their game for free six months after it’s been released.

Sony’s PlayStation Now is going to be a game changer