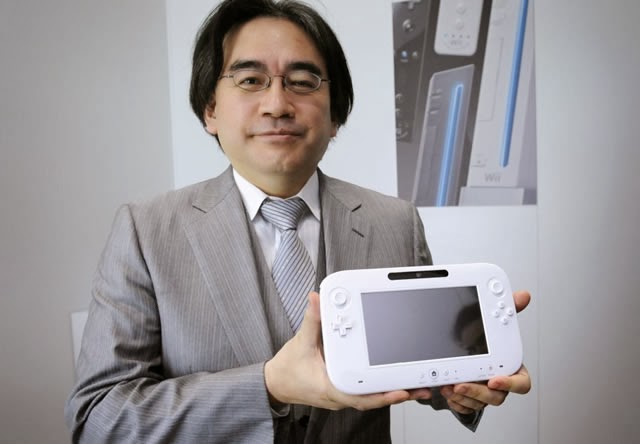 I know this headline and topic is going to cause some people to get defensive (I look forward to seeing you all in the comments…), but it needs to be said.

I want to see Nintendo succeed. I bought both the 3DS and Wii U at launch and love both consoles. The folks I know at Nintendo are truly great people, one and all, and when I was a child and only allowed one games console it was always, always Nintendo consoles.

So I want to make this very clear from the outset; I want Nintendo to succeed. Like Disney, it’s a company that I have an emotional attachment to thanks to the impact it had on my childhood. And so, when I see that Nintendo is now expecting to sell just one third of its already very low Wii U sales expectations for the financial year, it saddens me, because a company this capable should not by rights be struggling.

But it is struggling, mightily. And in any other major corporation in the world, selling less than one third of what was expected would be an unacceptable failure. CEOs have lost their jobs for far, far more minor failures.

Underperforming by that much means that something is fundamentally wrong in the company. It’s not a mistake. It’s not a slight error or miscalculation. Selling to 33 per cent of expectations is a simple, inexcusable, job done badly.

Once again, not a product done badly, as the Wii U is a quality product, and certainly Nintendo has done a good job in producing good games for it. But a CEO and other executive management has a responsibility, to the board and the shareholders, to at least come within reasonable striking distance of sales expectations. In fact, it’s their one and only job.

No one can be blamed for Nintendo’s performance except for Nintendo’s executives, and for that reason, just as every one of us gets fired from our jobs if we fail at it (see what happens if you go along to work and only do 33 per cent of your job), so too should Nintendo’s board request the resignations of several of its executives; the CEO and CMO (Chief Marketing Officer) in particular.

With a new leadership in place, and a fresh look at what Nintendo needs to do to restore its position in the market, will do the world of good for the company. It’s not from any personal dislike for Iwata and his team that I say this, but then business never is personal; Nintendo needs to behave like any other corporation does when it fails to sell even half the product that it expected to.

Deception IV; gaming goreporn? Regardless, it launches in Europe on March 28!