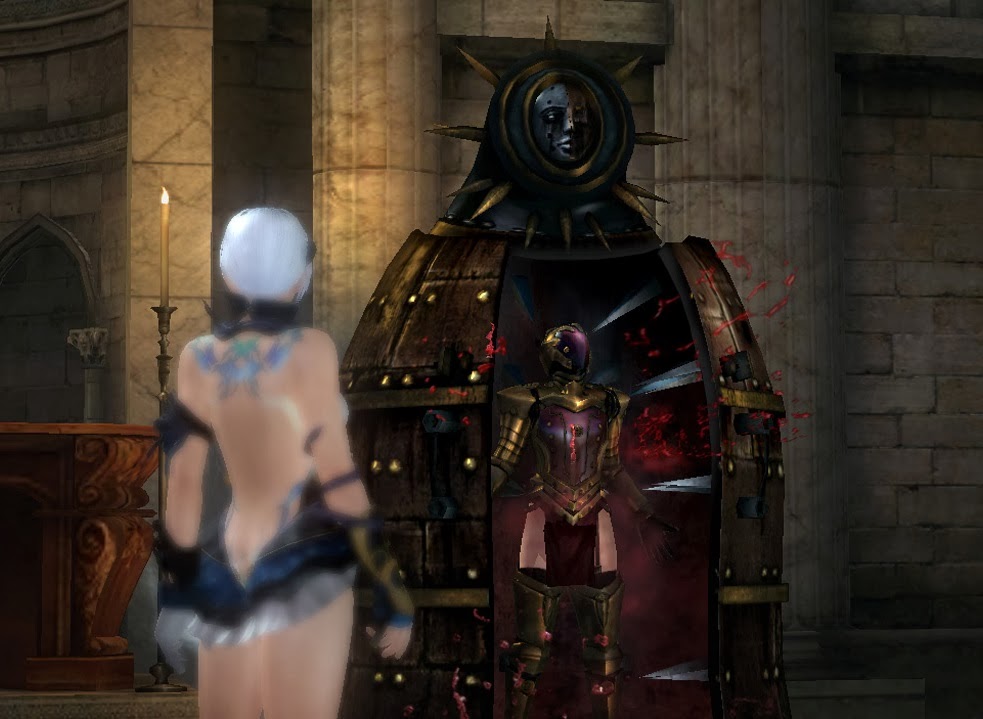 UPDATE: Tecmo Koei has confirmed to me that yes, this game will be released in Australia too. Celebrate the crimson shower!

On the 28th of March I become a brutal, evil, trapmaster. For that is the date that Tecmo Koei releases Deception IV for PlayStation 3 and PlayStation Vita in Europe.

Produced by the mind behind the incredible horror masterpiece Fatal Frame, Keisuke Kikuchi, Deception IV tasks players with laying down traps and luring enemies into them in order to survive a hostile, gothic-tinged world dripping with menace.

Rolling boulders, iron maidens, falling bathtubs (?) and banana peels (???) are all at the player’s disposal, suggesting that the game has a sense of humour to go with its very dark edge. 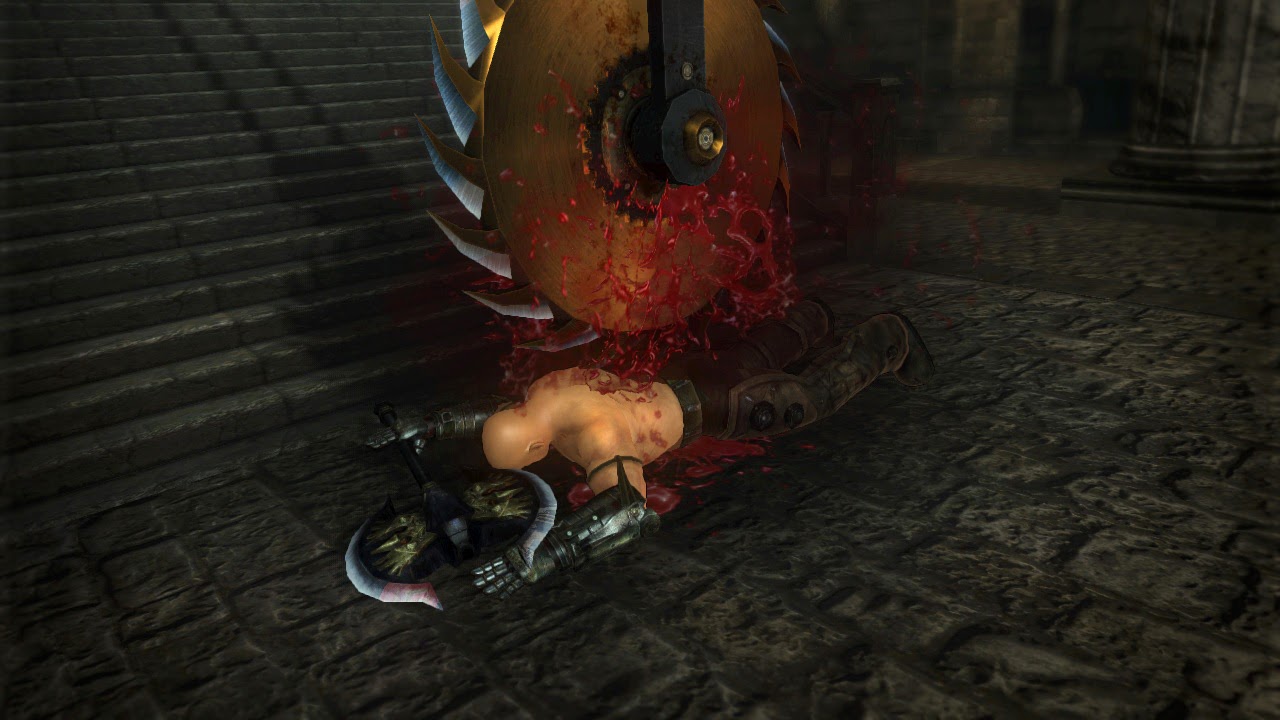 This is a fairly complex strategy game, apparently, with players also needing to time the release on the traps just right in order to maximise carnage.

Something tells me I’m going to prefer this on the Vita, because something sings “portable play” about it to me, but chalk it up as another early year release worth getting excited about.