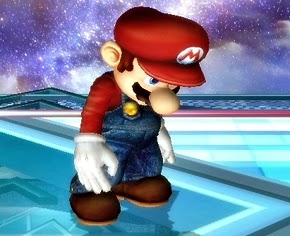 Where it had previously projected Wii U sales to be nine million for the financial year, it’s now anticipating just 2.8 million. For the 3DS, its expectations are down to 13.5 million from 18 million.

The company is also anticipating fewer software sales. Nintendo expects to sell 19 million Wii U games, which is half the 38 million it had expected, and 3DS software sales expectations have been cut from 80 million to 66 million.

The end result of all this is that the company is expecting a net loss of 25 billion yen ($240US million).