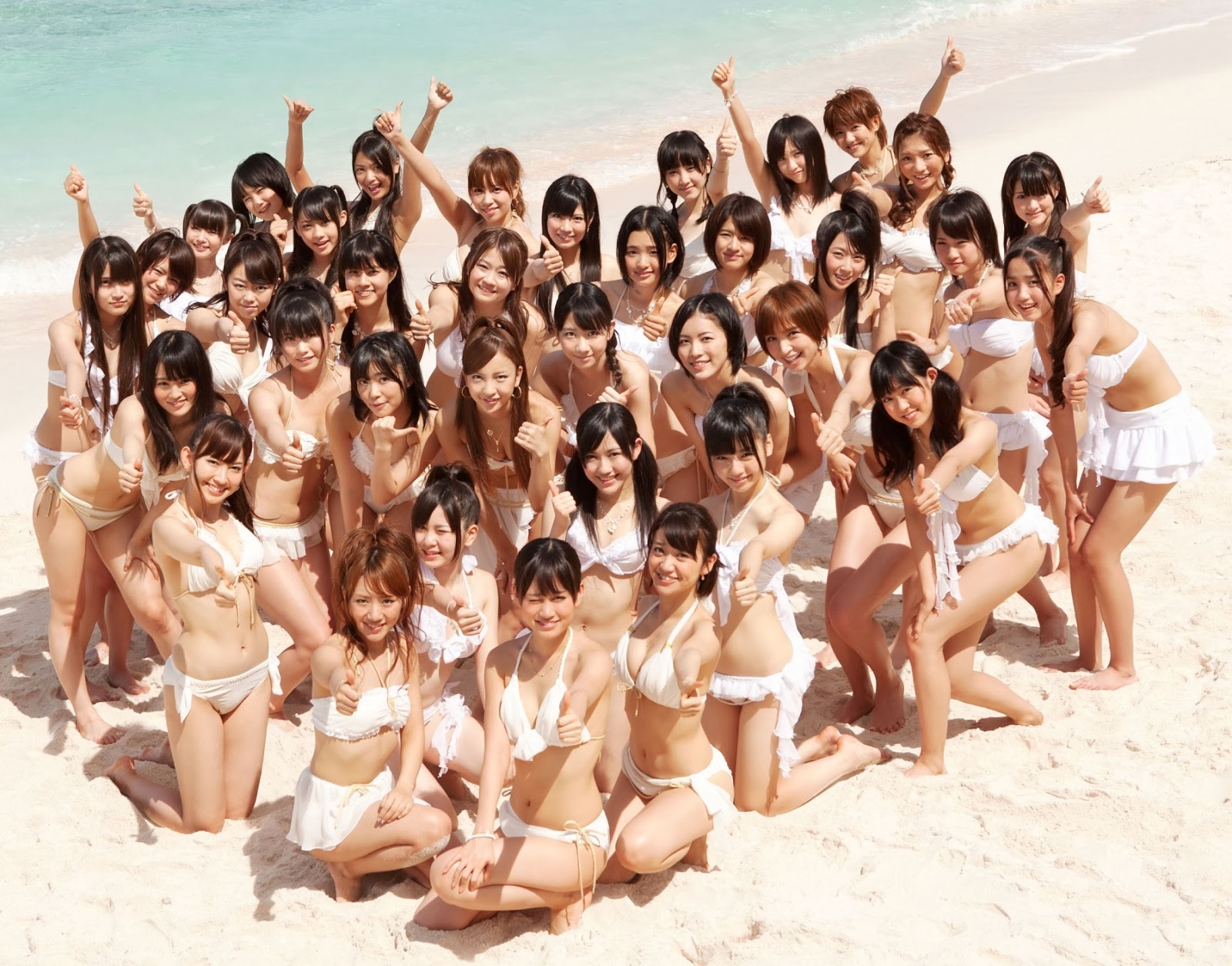 As all of our readers know, we’re big fans of Japanese games, so it only makes sense that we also do some direct coverage from Japan as well.

So, I’d like to briefly announce that Digitally Downloaded has launched a Japan blog, where we’ll be translating select articles that we write for a Japanese audience, and then also writing some original content and covering some news from Japan.

There’s not much there right now, but it’ll grow, so stay tuned for plenty more!

Kickstarter update: Image & Form has signed up to be interviewed!

The Last Of Us wins over 200 GOTY awards; why this annoys me greatly