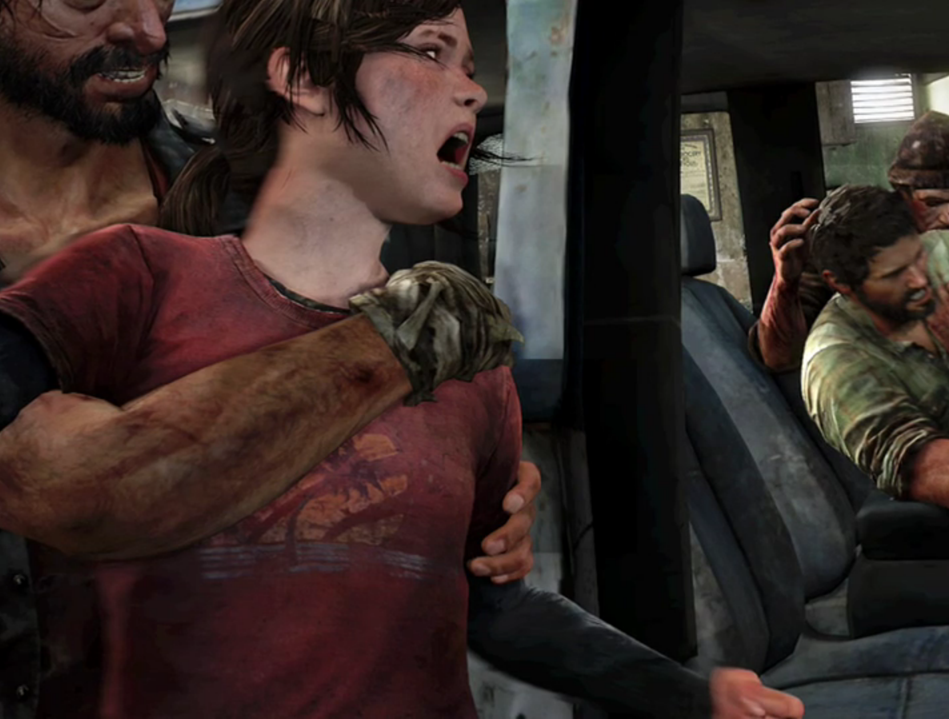 There’s an interesting thread that’s popped up at NeoGAF. Someone with a lot of time on their hands has helpfully compiled a list of 201 publications where The Last Of Us has won game of the year.

This list annoys me greatly because The Last Of Us is precisely the kind of game that should not be winning any competitive awards of merit. Just as The Avengers or Transformer movies have no place winning a serious cinema award when compared to cinema that is genuinely artful and meaningful, The Last Of Us is the kind of blockbuster fun that deserved every dollar that it made, but it does a very poor job of representing the greatest creativity that the games industry can offer.

Before the angry folks get the pitchforks out, please hear me out. I’m not saying The Last Of Us is a bad game. I gave it 5 stars back when it released, and I stand by that review. I believe it’s an exceptional piece of entertainment and a rollarcoaster ride that does do blockbuster entertainment better than almost any other game released before or since.

But to give The Last Of Us the game of the year award is to argue that gaming is an inferior art form to cinema or literature. Borrowing so heavily from The Road (both novel and film), The Last Of Us is, thematically, an inferior clone of Cormac McCarthy’s work of genius and John Hillcoat’s equally genius adaptation of it for cinema. Take the cut scenes of The Last Of Us in isolation and it’s like a somewhat less confronting version of McCarthy’s narrative… and considering the confrontational nature of the narrative was key to its theme, dampening that effect didn’t help The Last Of Us drive through an especially memorable narrative.

Add in the gameplay sections where you slaughter legions of enemies without a second thought, and the end result is a game that has impactful cut scenes broken up some really fun and challenging combat challenge rooms, but all at the expense of pacing (look up ludonarrative dissonance for more on this topic). The Last Of Us, compared to The Road, is overlong, bloated, and lacking in impact (after all, when you’ve got a kill count in the hundreds, the impact of a single death, regardless of who it is, is reduced significantly).

Once again; The Last Of Us is a lot of fun, but it is sheer, blockbuster, entertainment. It compares infavourably to its cinema and literature equivalents where not a second is wasted and a sheer intensity allows some very real themes around the nature of humanity to take root. The Road is the kind of book or film that you sit back an analyse afterwards; The Last Of Us is a game you play and then mess around with the online a bit before moving on to the next game.

There’s nothing wrong with that, but when it comes to a “game of the year” award, it should surely go to a game that does something that neither film nor literature can do better. The game of the year should be a game that maintains games as an equal, if not superior, form of expression as film or literature. There’s no shortage of these kinds of games. Everything from Rain to Shelter, Papers, Please and right through to the extreme “high art” of Luxuria Superbia demonstrate that games are legitimate works of art and able to provide thematically deep experiences that would be impossible in another medium, and these games are all far stronger candidates for game of the year than The Last Of Us. Why? Because these games push boundaries and demonstrate the thematic depth of what games are capable of.