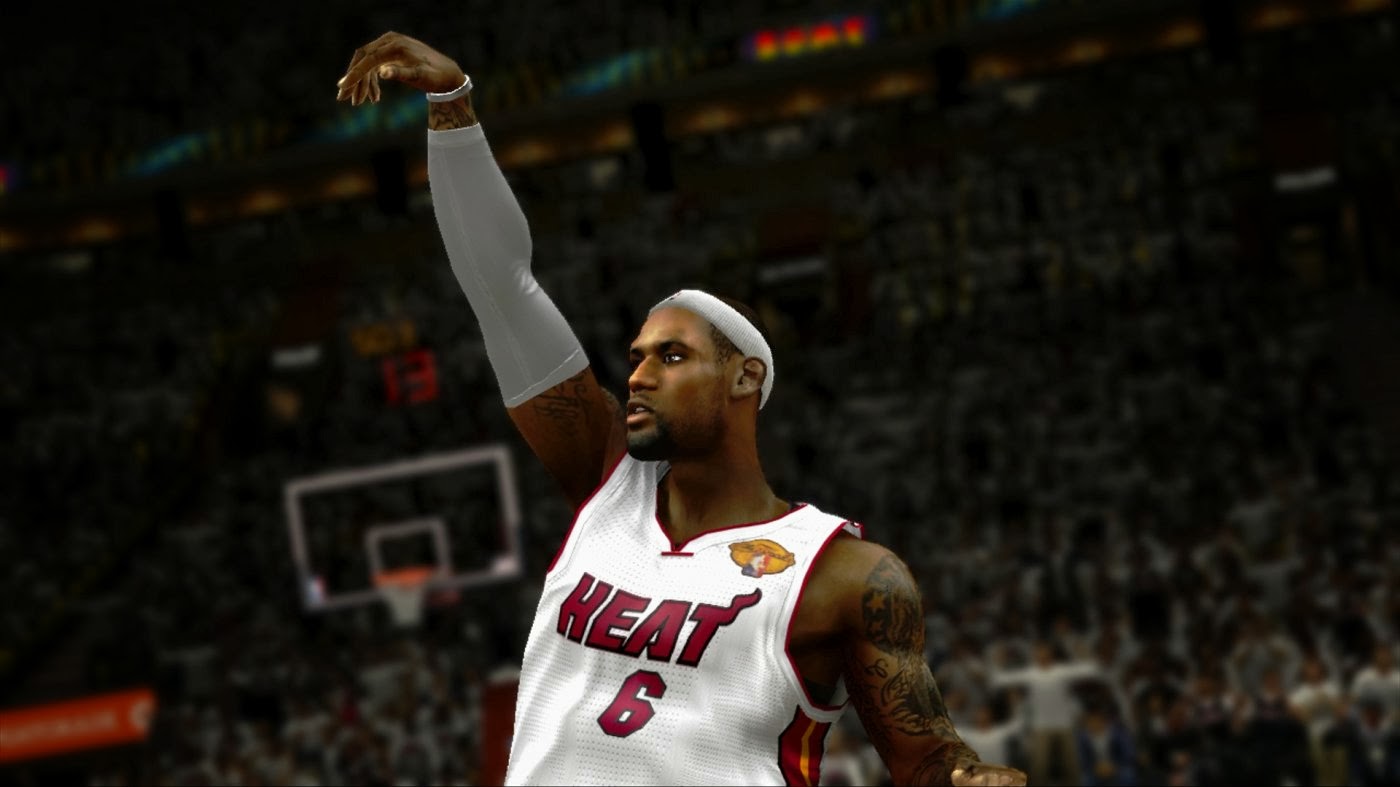 NBA 2K14 is gaining a head of steam as we inch closer to the start of the NBA season.

One of the features of NBA 2K is the emphasis on being able to create a player of your own, and that tends to lend itself to all kinds of accessories for customising your look. This led to a heavy focus on the shoes by companies such as Nike, Adidas, Jordan, Spalding and Under Armour and many of the bigger name players who are known for their shoes like LeBron James, Kobe Bryant, Derrick Rose, Chris Paul and Kevin Durant. 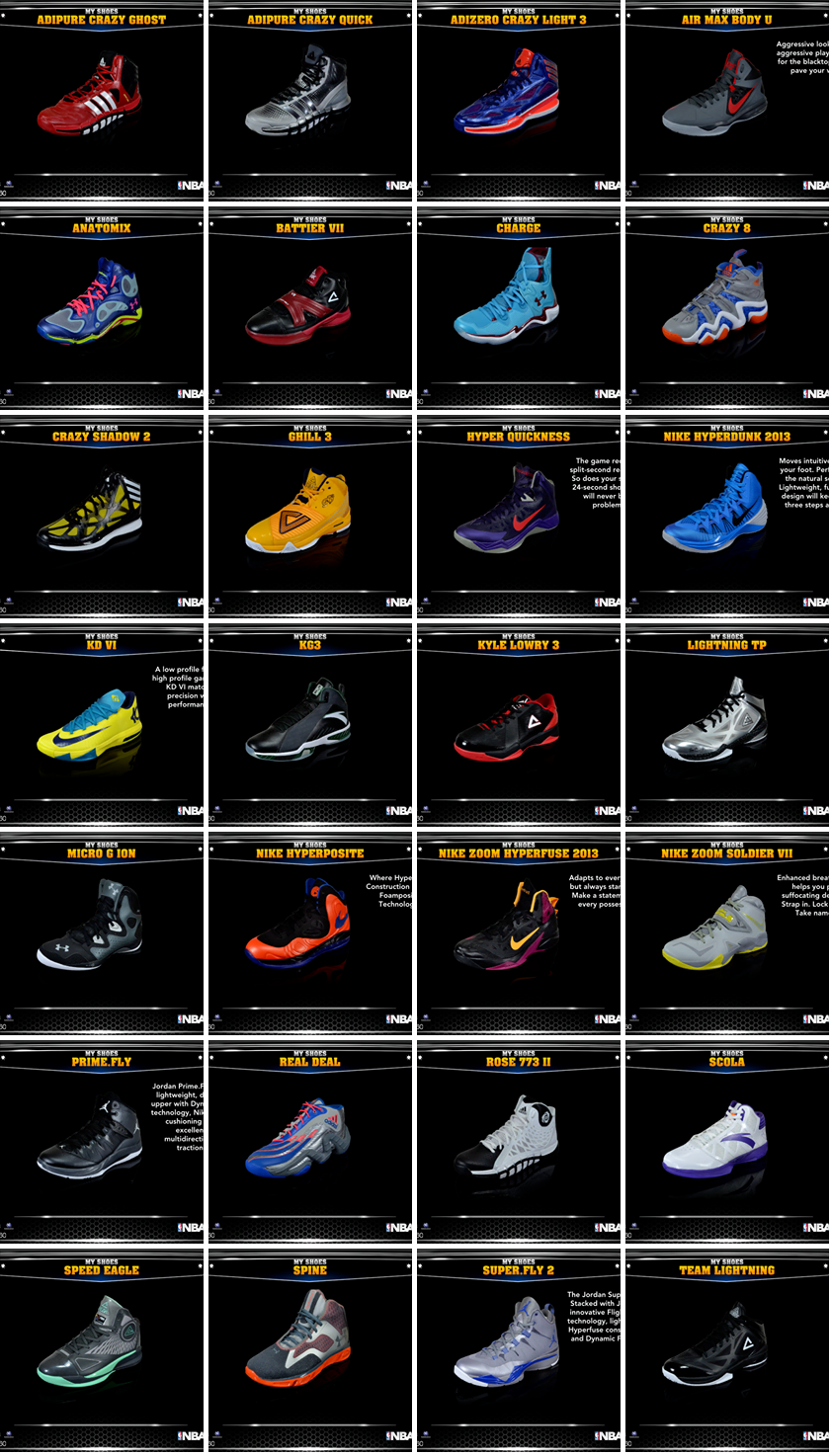 Now, I will say that the player creation mode is probably my favourite not only in the NBA 2K series, but in all sports series. I just thoroughly enjoy it, though the level of customisation that goes into it is somewhat lost on me. I do not follow the different shoes by any means – I just pick what I think looks good on my player at the time. Still, this is the level of detail the 2K team has become known for with this franchise, and it is good to see that they are staying the course.

There is also a new Dev Diary focusing on the MyTEAM gameplay. Here they break down in the video how players can customise their team based on a variety of criteria, such as player attributes as you try to take advantage of their strengths while mitigating their weaknesses. If you are excited about the upcoming release (and the odds are in favour that you are since you are currently reading this article), then the nearly three minute video will probably be of interest to you.