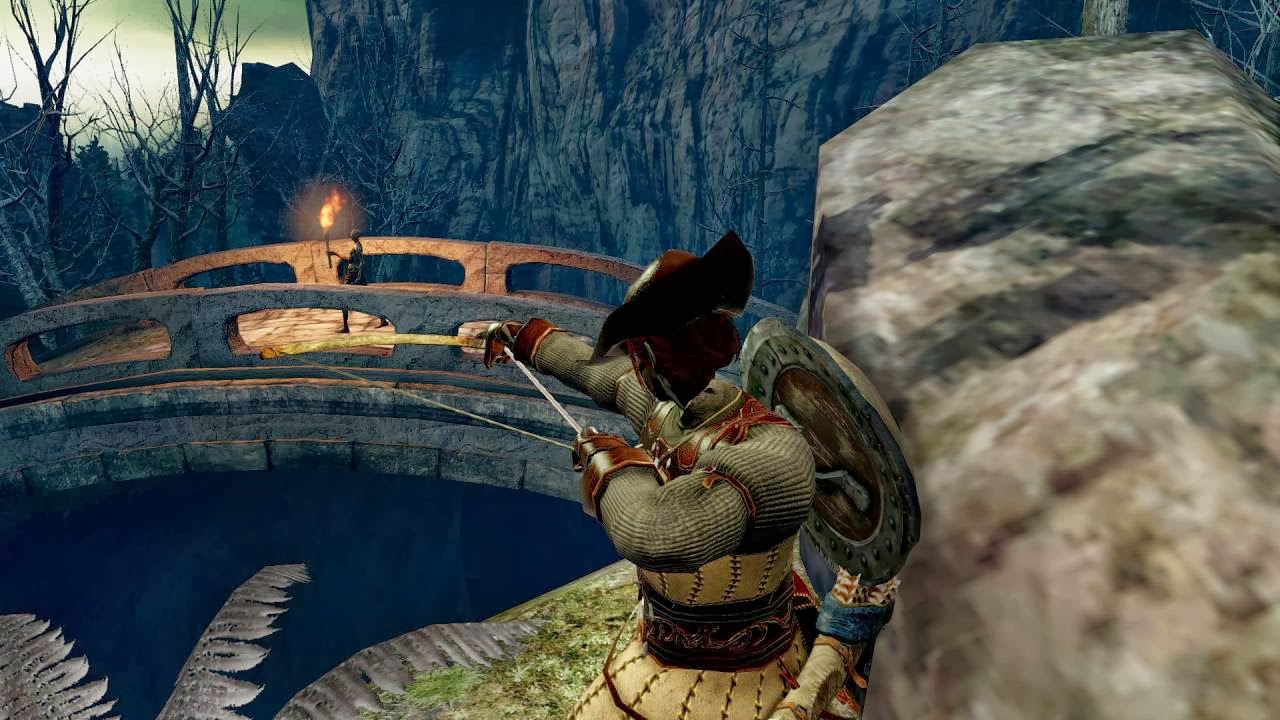 Dark Souls and its predecessor Demon’s Souls were dark, grim affairs that led to many, many player deaths. Dark Souls II promises to offer up more of the same, and the visuals continue to impress with every new batch of screenshots that get released.

The character models in the first two games had a tendency to move a little stiffly for my liking, but the environments were deliciously oppressive and gloomy. Personally, I loved that environment and I think these new screenshots show a good use of light and character detail. Oh, and the environment looks pretty creepy as well. 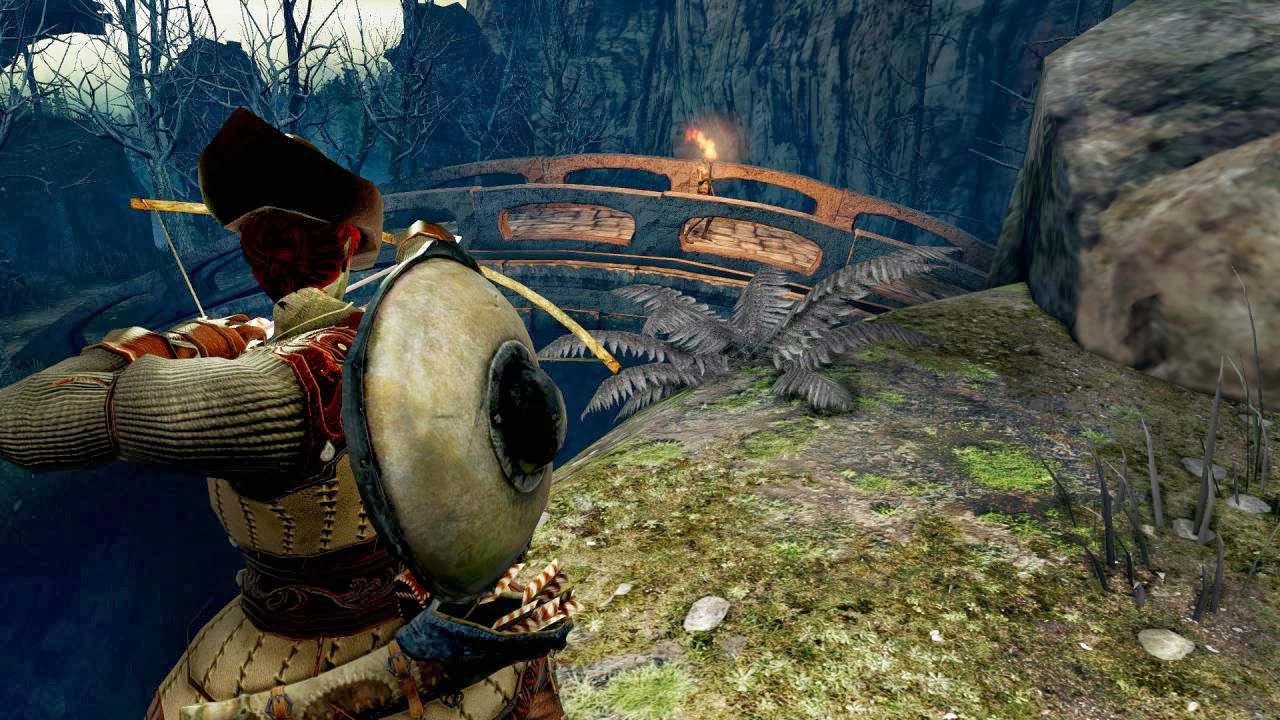 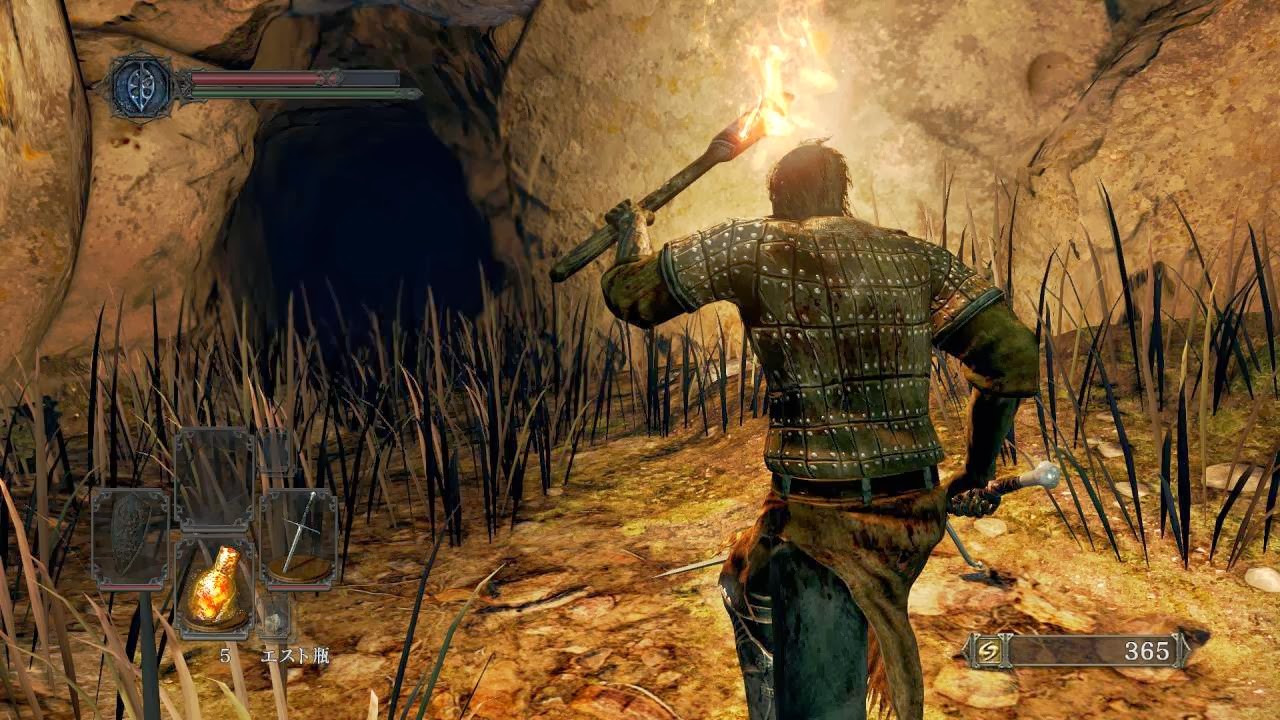 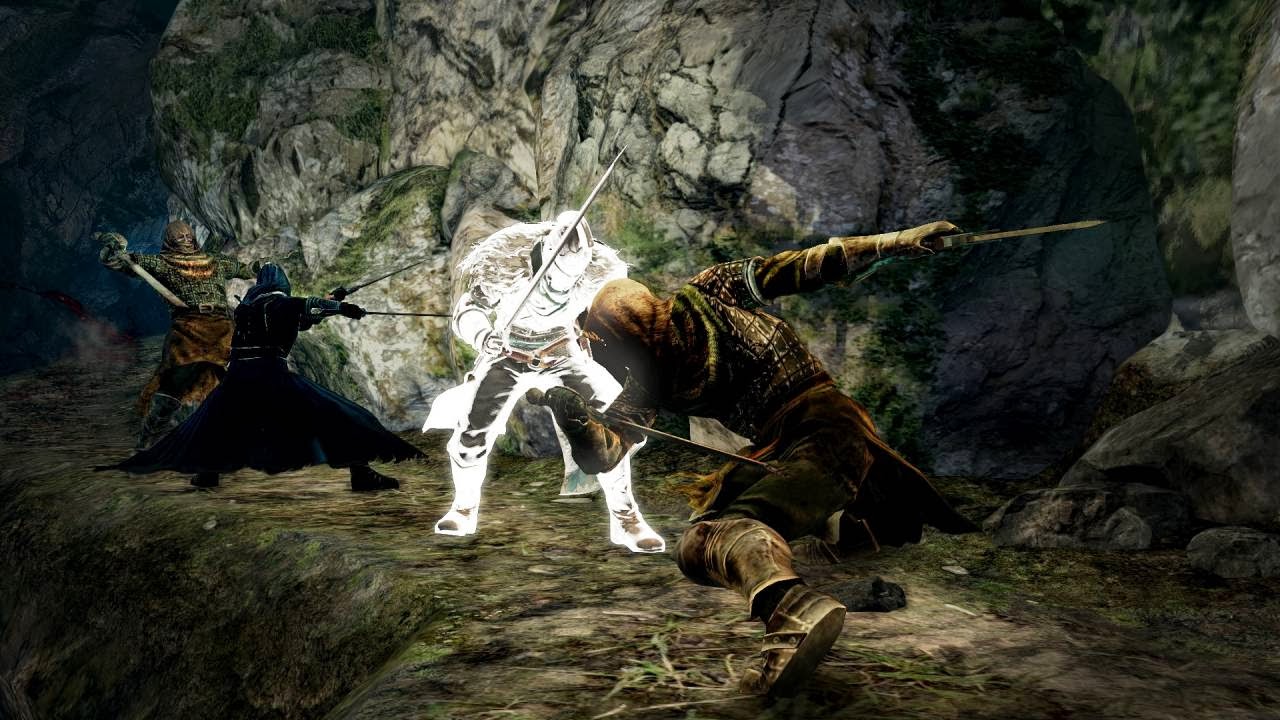 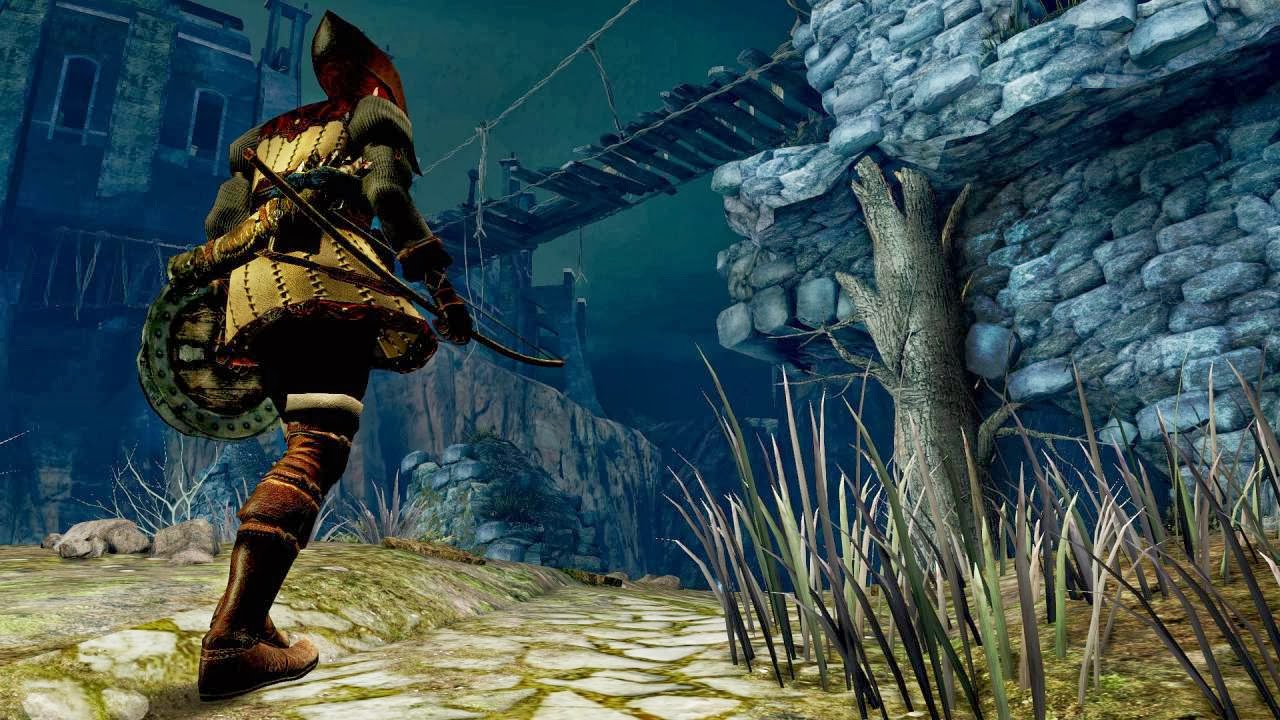 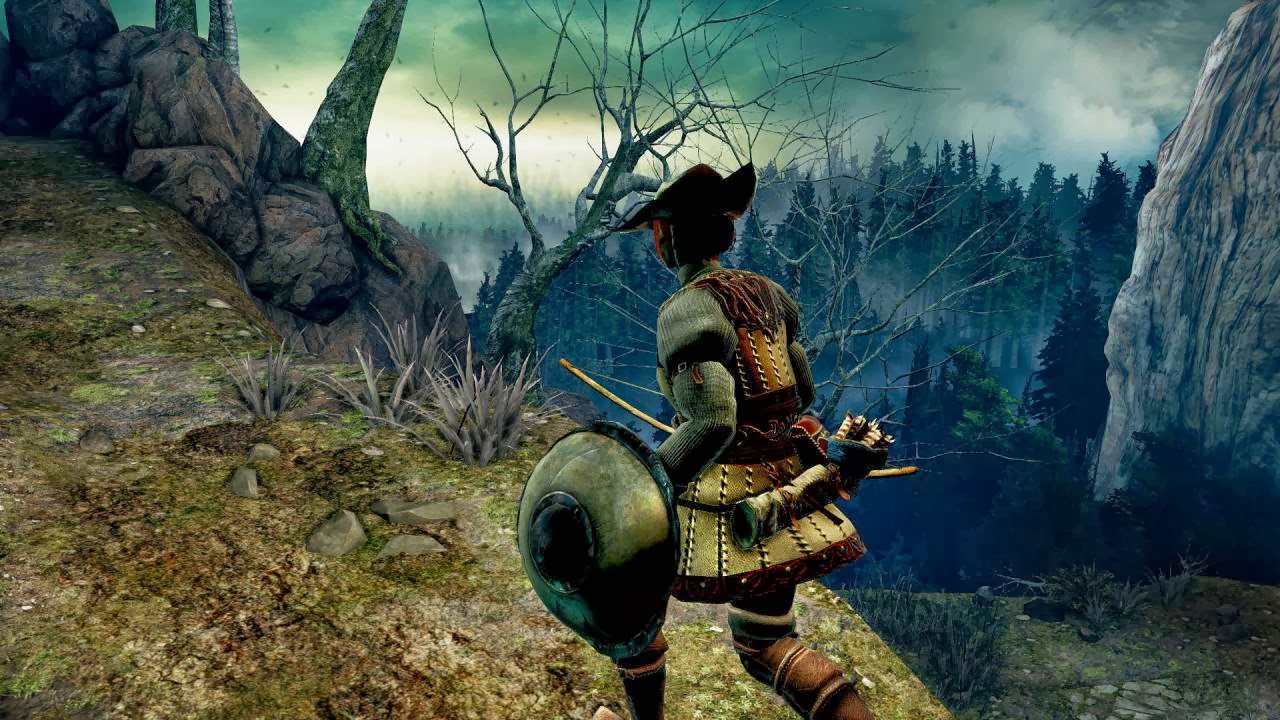 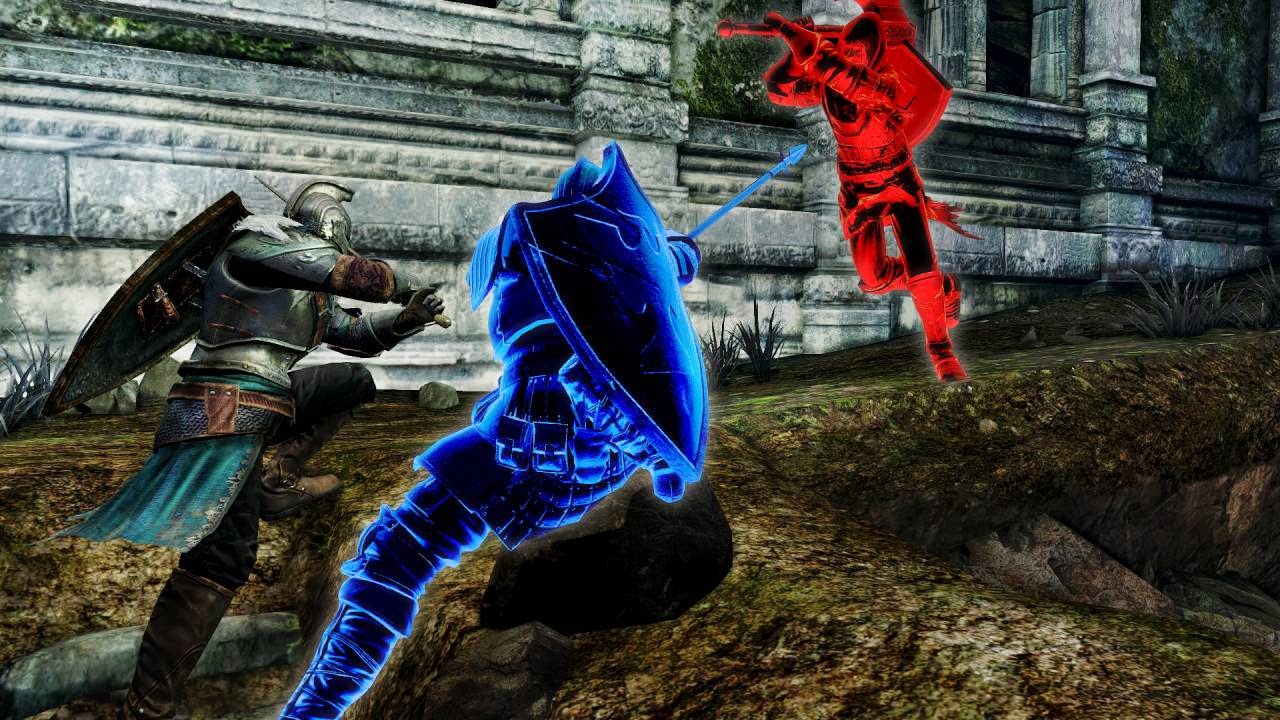 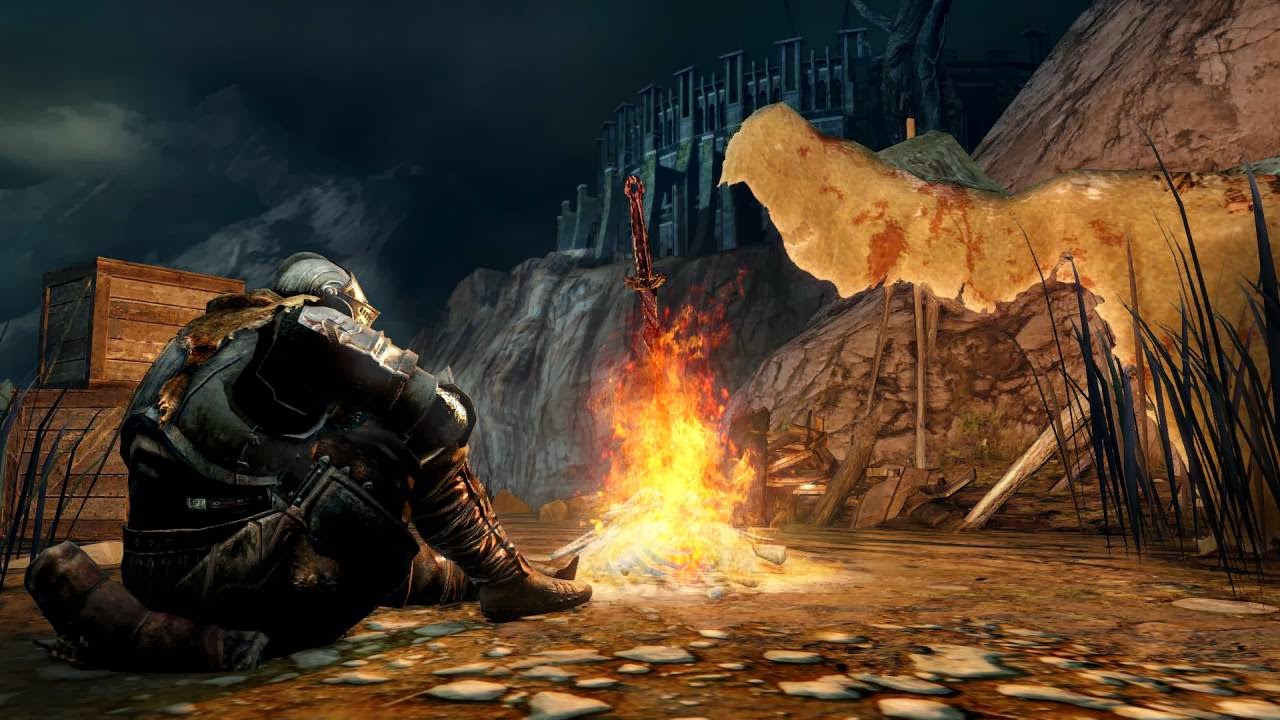 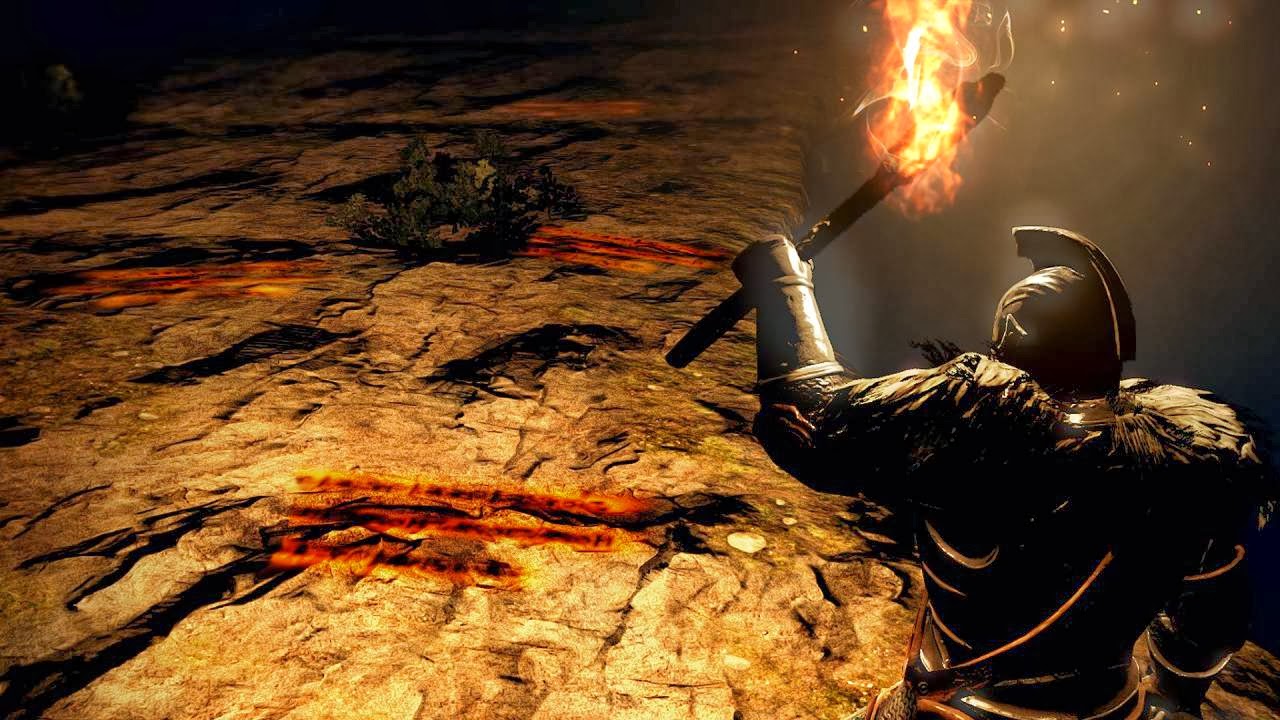 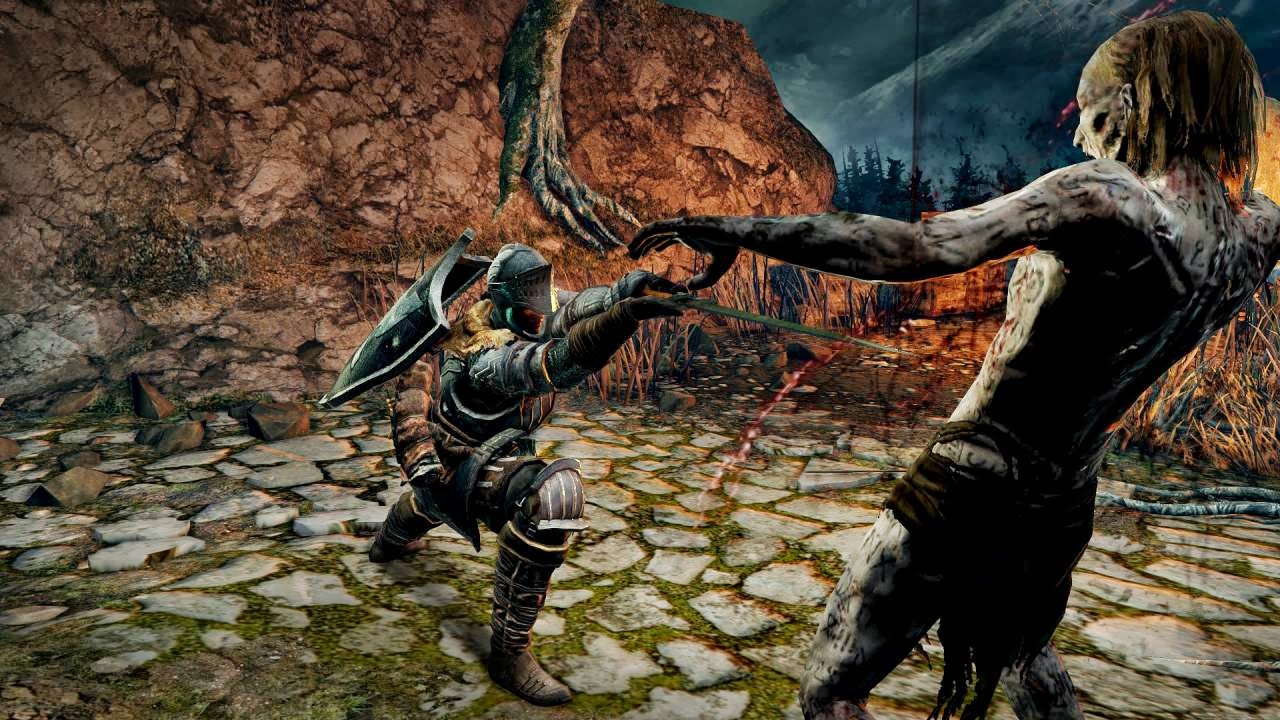 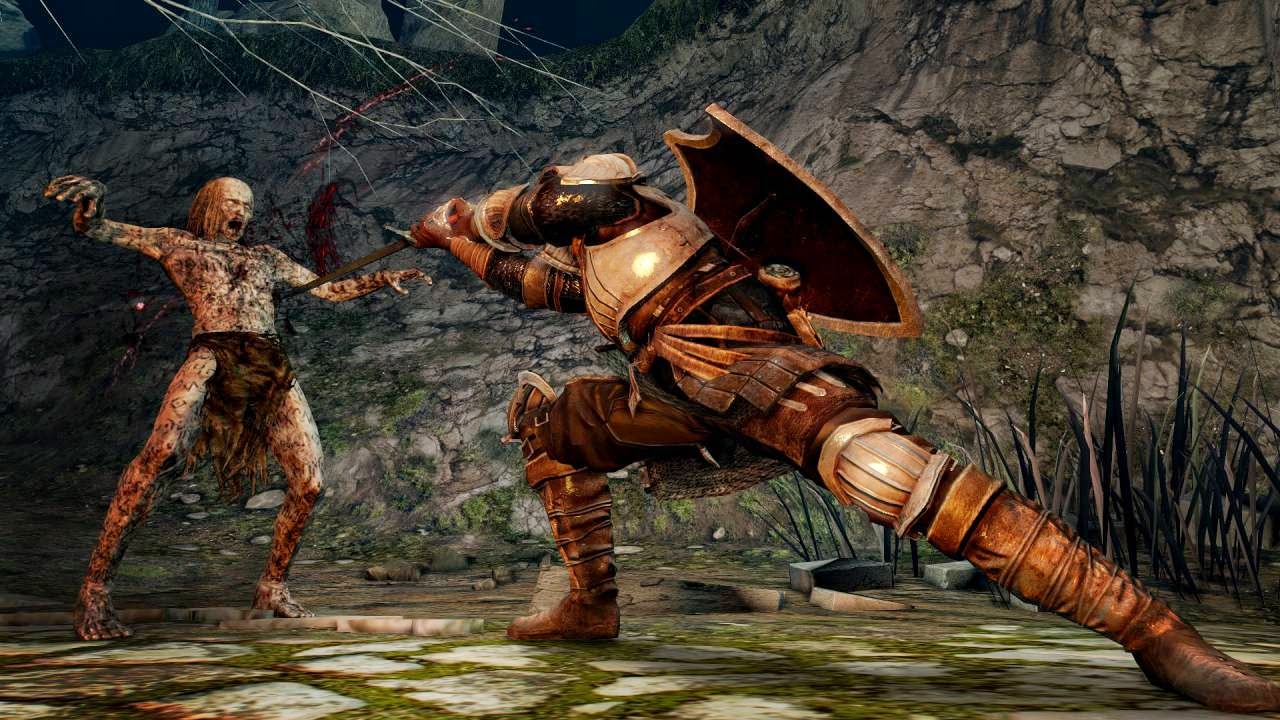 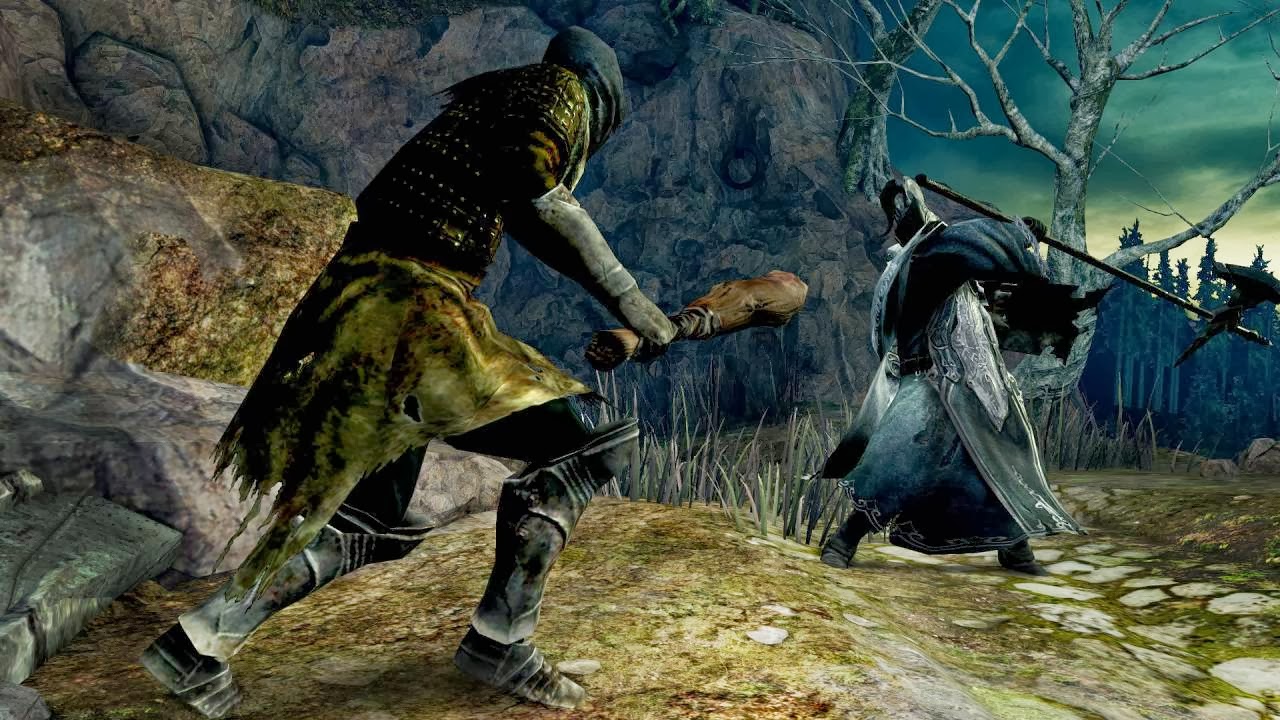