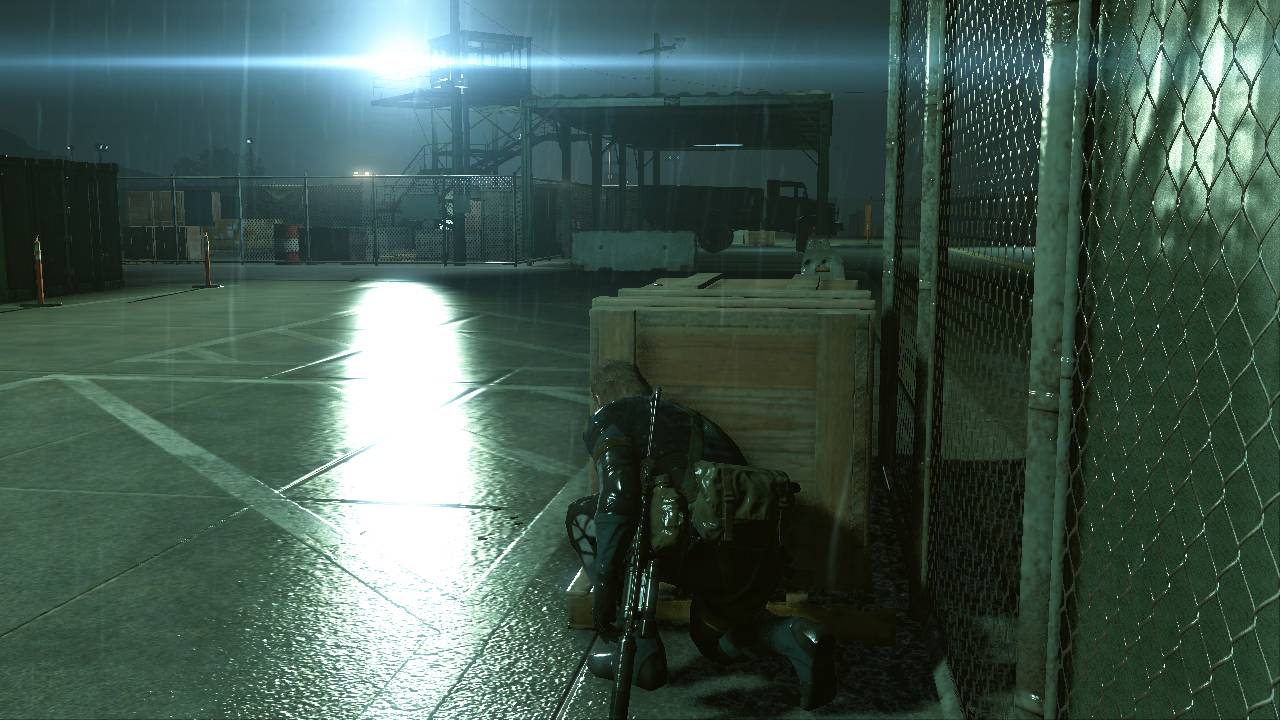 Metal Gear Solid V: The Phantom Pain garnered a lot of attention when it was first teased, and now the prologue Ground Zeroes is starting to draw quite a bit of attention as well – but the big question is, is it drawing attention for the right things?

Nothing about the whole “shooting the living bejeebus out of enemies” bit, of course. It’s the sexiness that is a threat to our global morality.
While the 60 frames per second promise only holds true for the next generation consoles, Kojima Products expects that on the current generation it will still run at 30. Though no release date has been announced, the title is expected to land in Japan, Europe and North America. 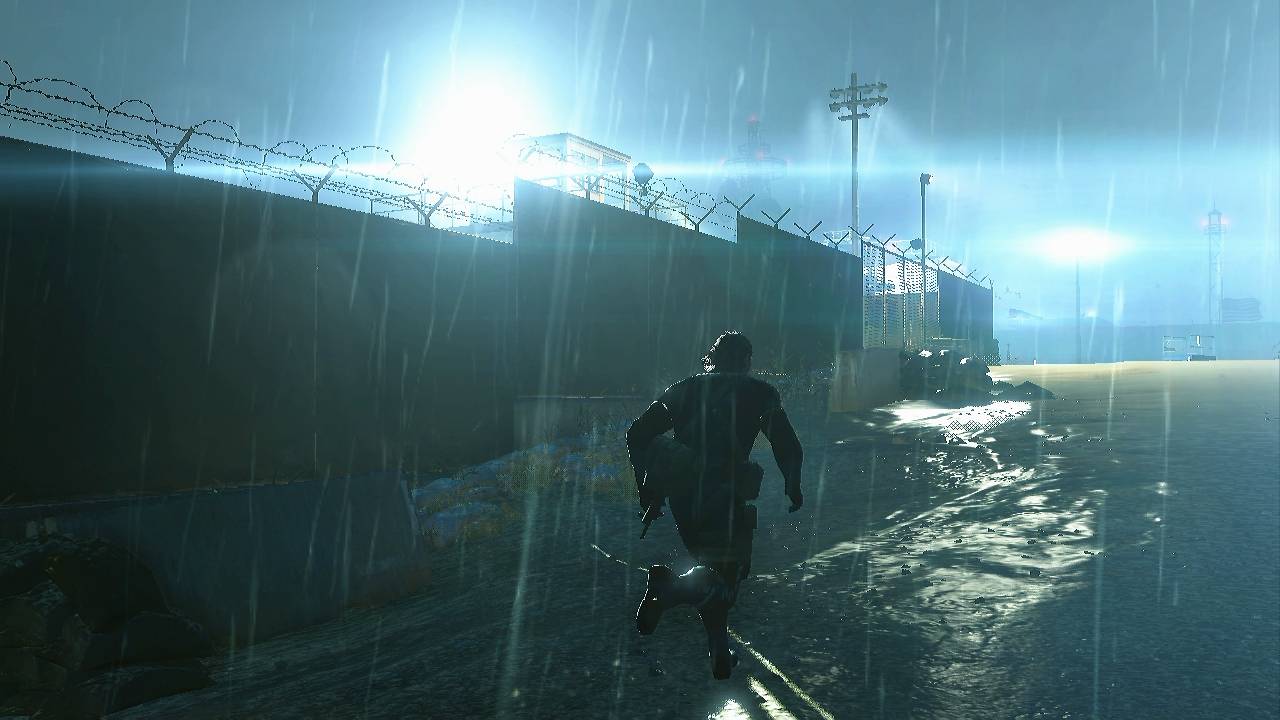 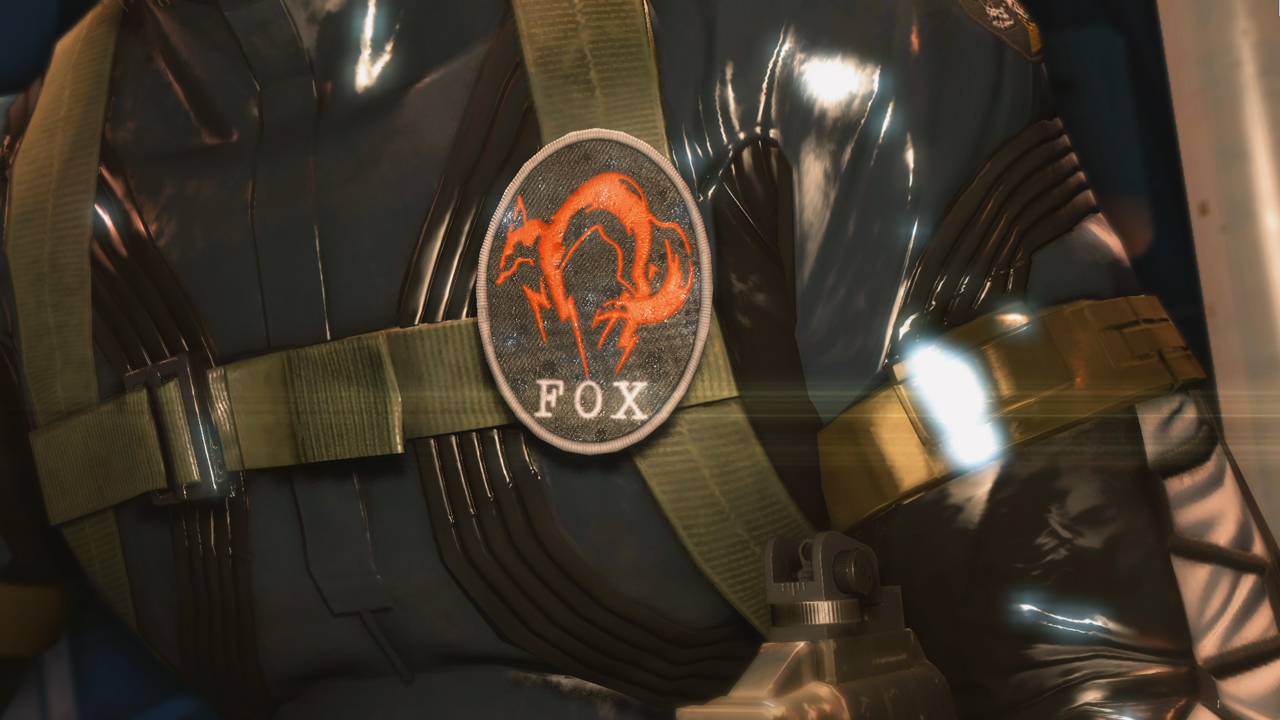 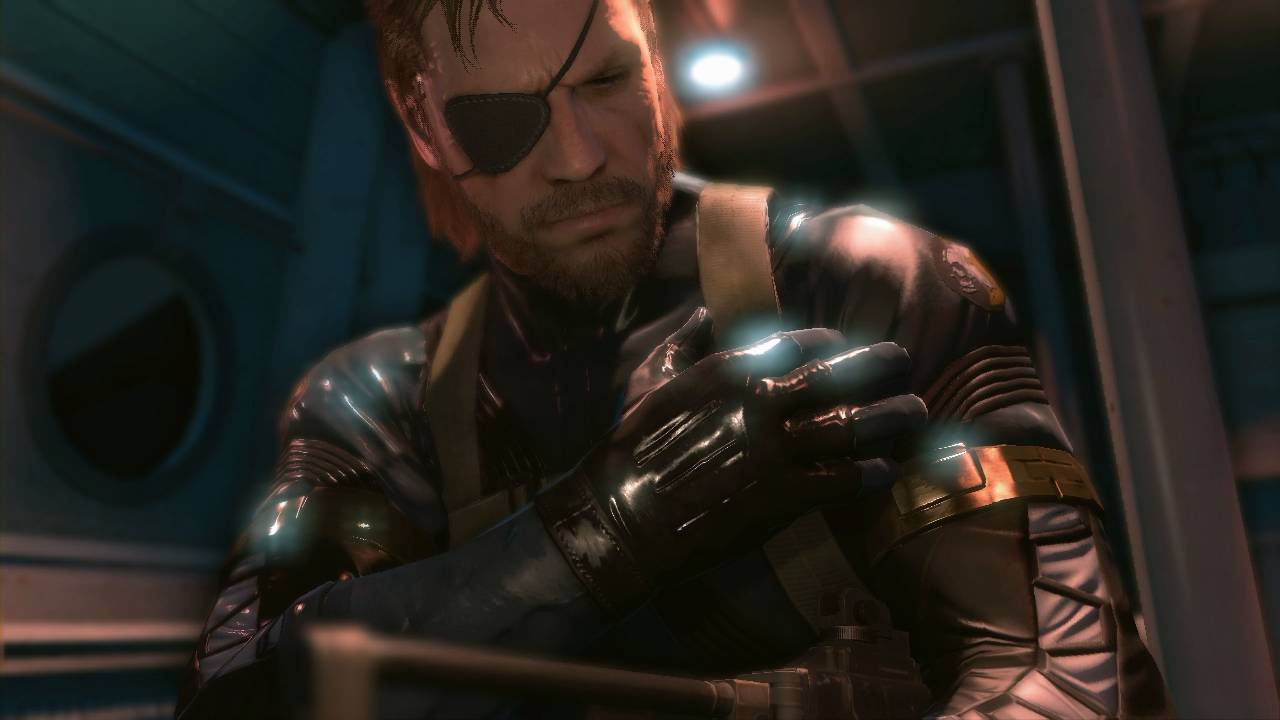 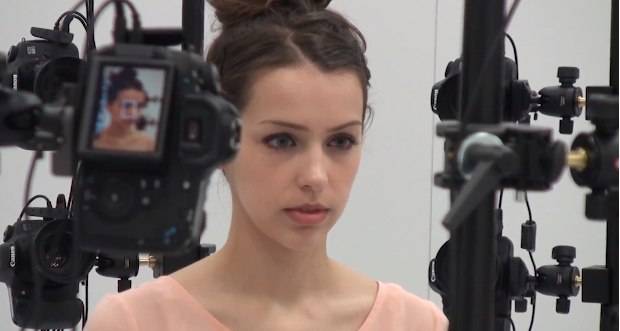 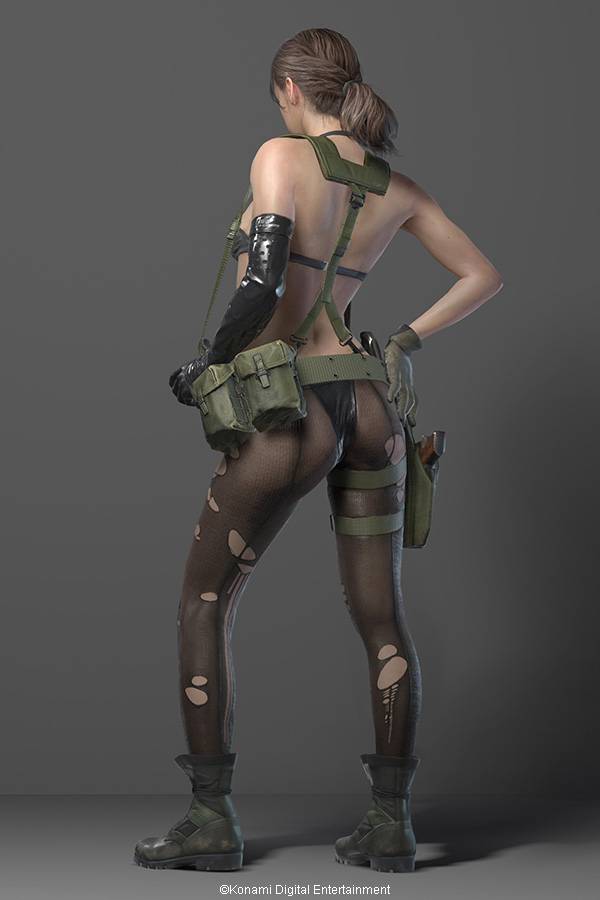 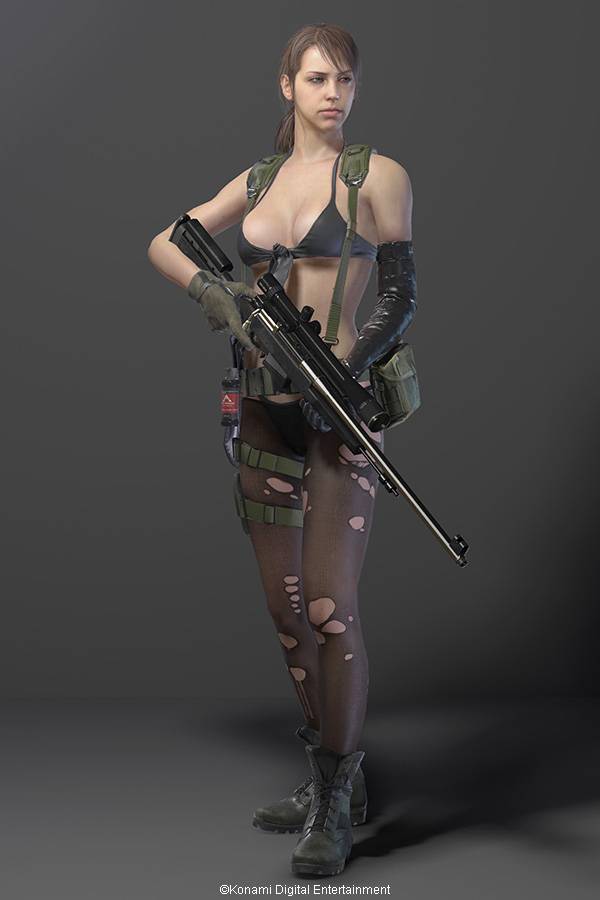