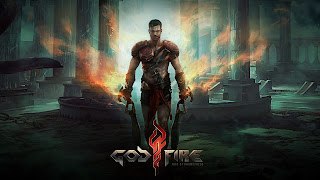 Vivid Games just delivered a punch to the Vita lineup with its Real Boxing title – coming to the US on September 17th – and in our review, the game’s fantastic visuals obviously caught our very own Editor-in-Chief, Matt Sainsbury, by surprise; so much so that he went on to state: “the game looks so good that it’s hard to believe that this didn’t come from a major studio.”

Real Boxing made perfect use of the Unreal Engine 3 and it truly shines on both the Vita and mobile devices. Pretty graphics isn’t all that Vivid Games has up its sleeves either, as the game is a competitive contender in the ring as well.

Vivid Games has since partnered up with Platigue Image, who has previously worked on the visuals of CD Projekt RED’s The Witcher series, as well as the anticipated next generation RPG title, Cyberpunk 2077. Using the Unreal 3 Engine once again, this new collaboration is putting its effort together to bring the Greek mythology inspired Android and iOS title Godfire: Rise of Prometheus to life with console quality graphics. The game is slated for an early 2014 release. 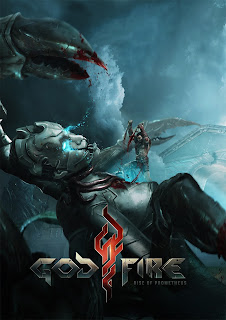 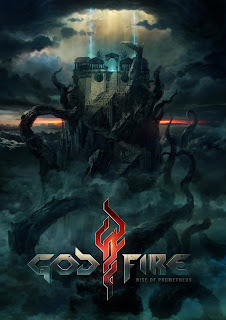 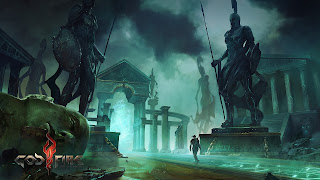 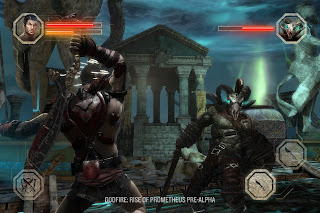 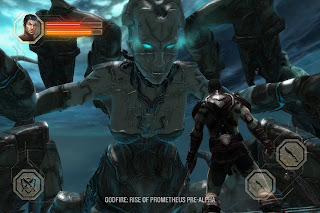