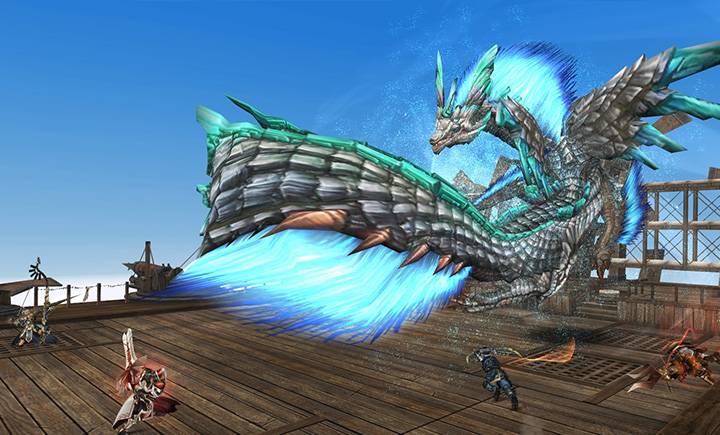 Capcom has been releasing a lot of screens and information about its upcoming 3DS Monster Hunter title, but now we have a new trailer and a handful of additional screenshots for their PlayStation 3 and Wii U game.

Monster Hunter Frontier G is slated for the PS3 on November 20th of this year, and the Wii U on December 11th of 2013. Currently only Japan has a release schedule set. Here are the screenshots and a trailer.

It’s worth noting that the Frontier series of Monster Hunter has never been received quite as well as the “numbered” games in the series, and that to listen to the chatter on Twitter and the like, the fan’s response to this game was much the same based on those early impressions. 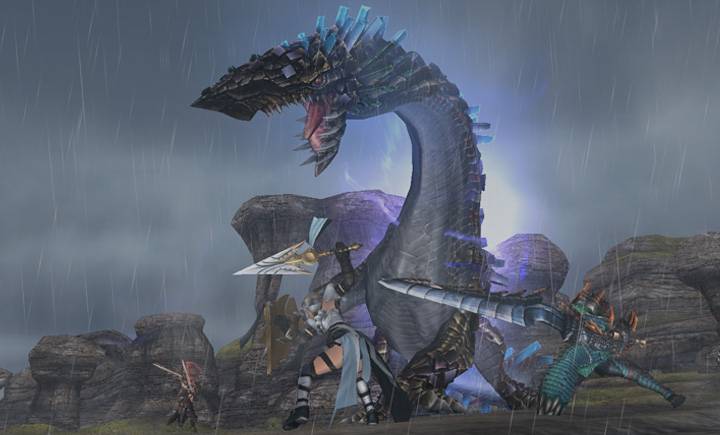 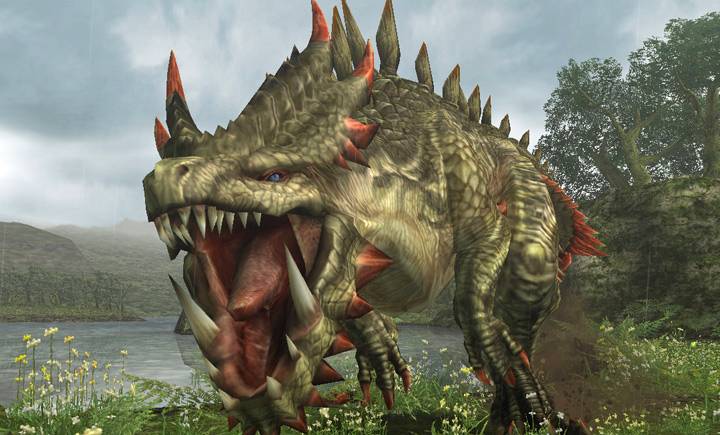 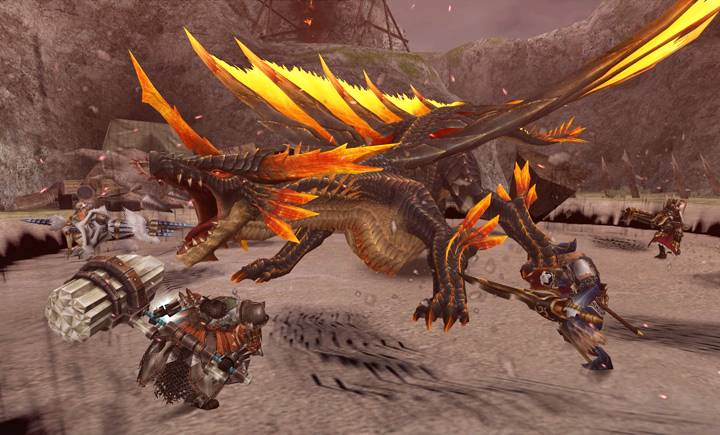 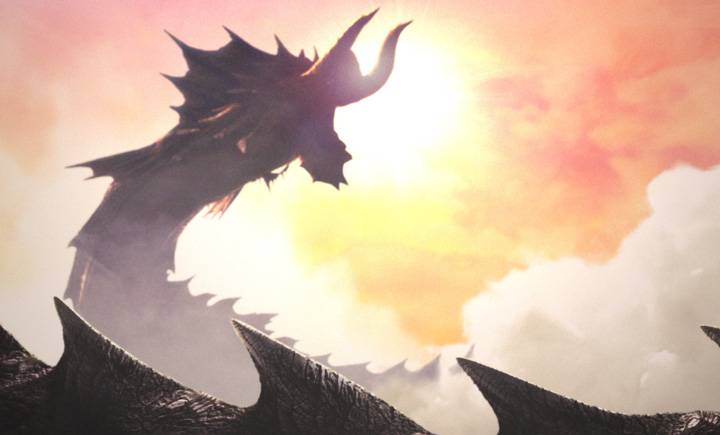 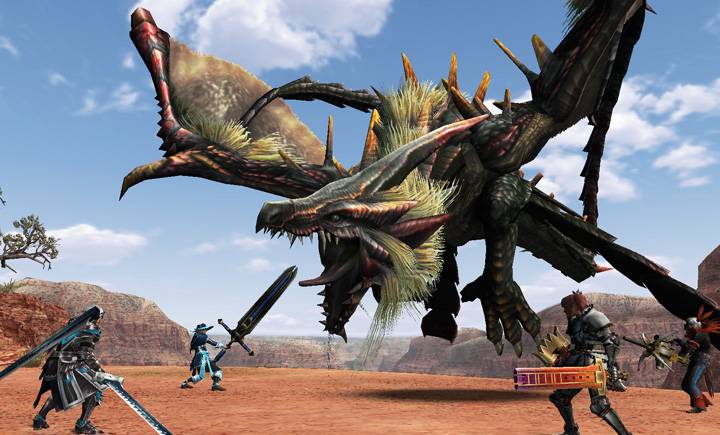 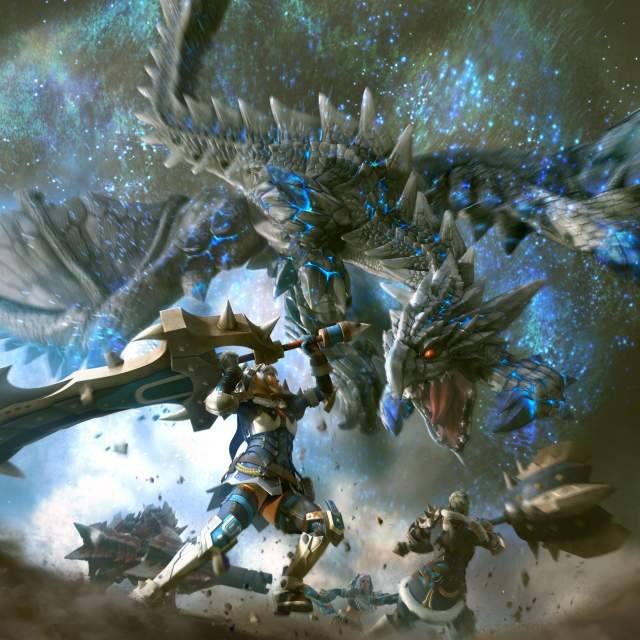 Interview: Developer of Black Annex on making a game as a hobby