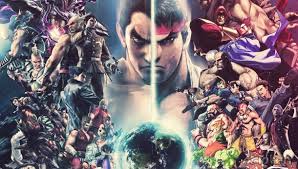 Street Fighter is getting a bit of extra love from Capcom over the next year. Some of these feel like they are pages taken out of the Tekken playbook – and well, one announcement directly relates to Tekken. I will start with that one first.

Street Fighter X Tekken released some time ago, and was generally pretty well-received. However, we have hardly heard a peep about the other side of the coin, which was Tekken X Street Fighter. Given that a handful of Tekken titles have come out since this title was first announced (including the Tekken Card Tournament game for mobile devices), a few fans have been wondering if maybe Tekken X Street Fighter has fizzled out.

Tekken producer Katsuhiro Harada did announce recently, “we will say first off that the game is still in development, so you don’t need to worry about that.” When asked about the roster of characters or reasons for the delays, Harada was a closed book, however. “We are making progress, but everything is secret so we can’t say anything about that.”

Now, the reason I referenced Tekken Card Tournament earlier, is because it looks like Capcom is going to release a card-based battler for mobile as well. This is tentatively called Street Fighter Battle Combination, and currently it is set to release in Japan on October 22nd of this year for both Android and iOS devices.

Capcom has also announced a sort of free-to-play social RPG titled Street Fighter X All Capcom. Also slated only for Japan at this point, this game will also release for iOS and Android. The anticipated release date is November 19, 2013. Both games will presumably had free options, but also microtransactions as well available.

Here are a handful of screens from Street Fighter Battle combination. 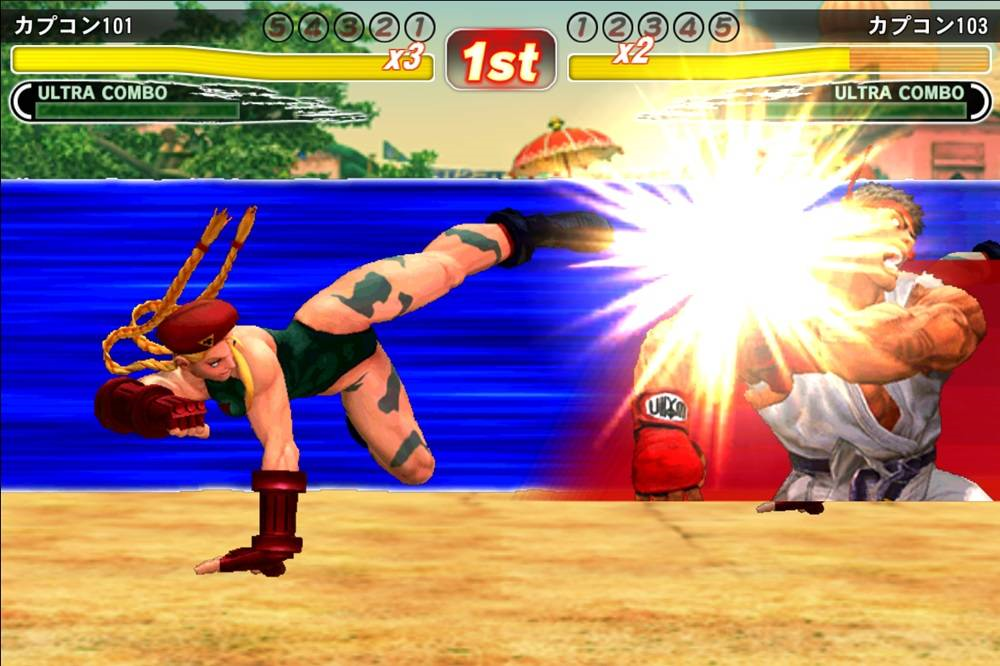 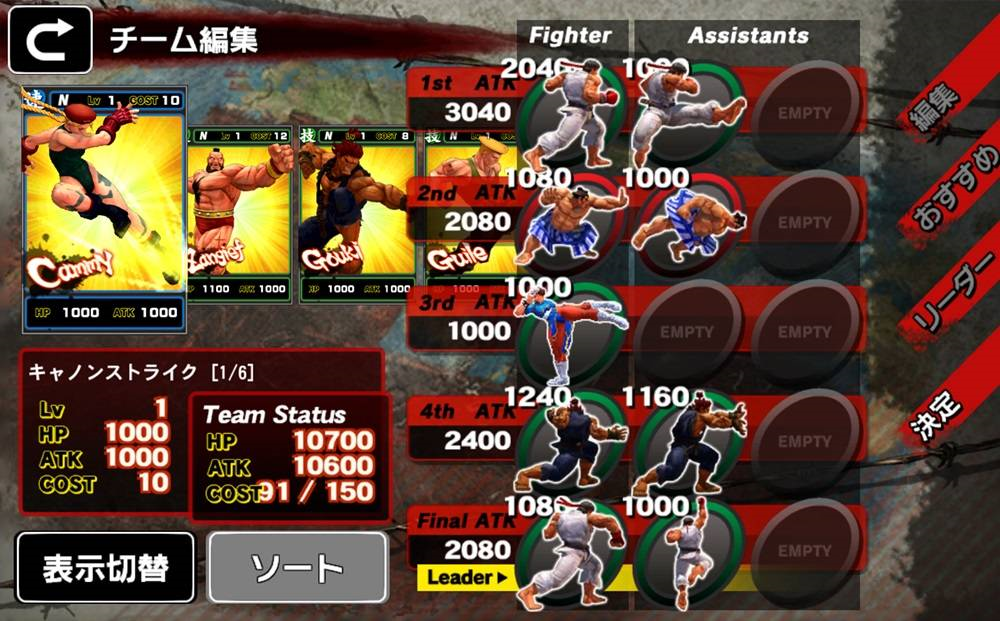 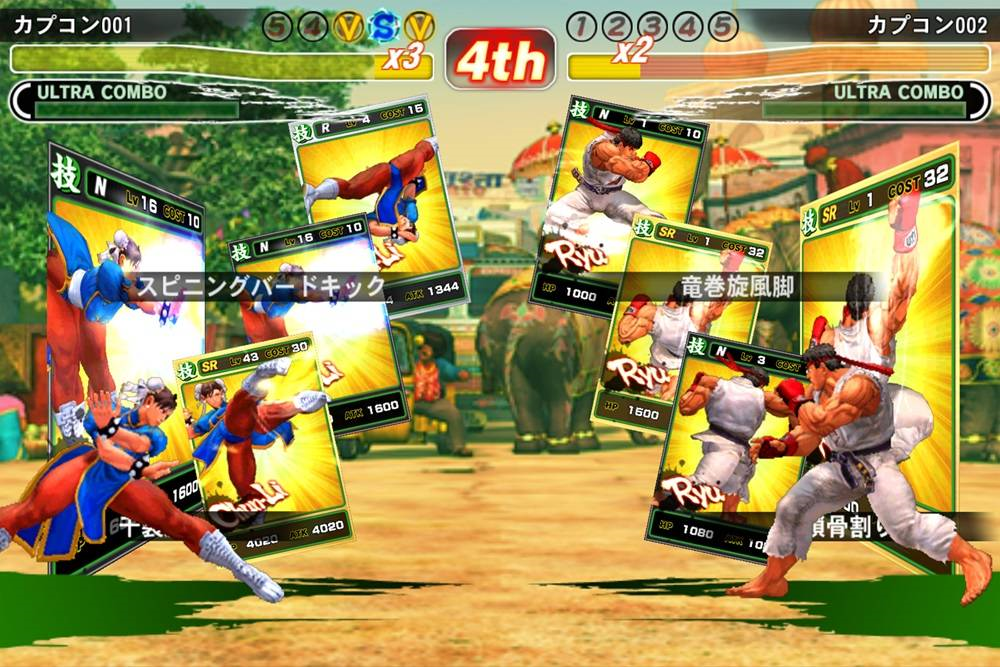 And some screens and art for Street Fighter X All Capcom 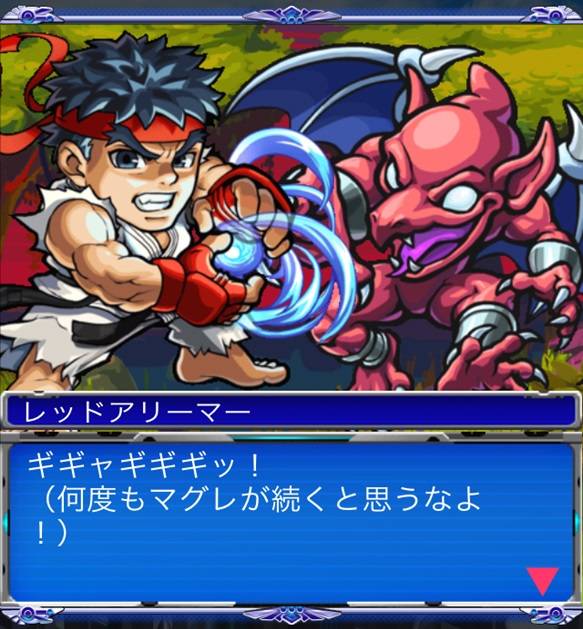 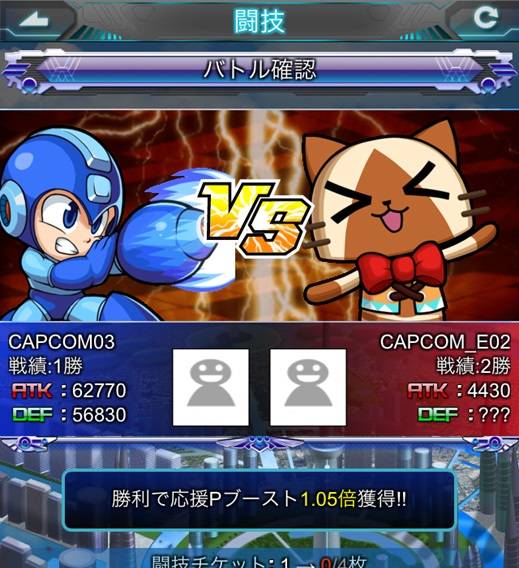 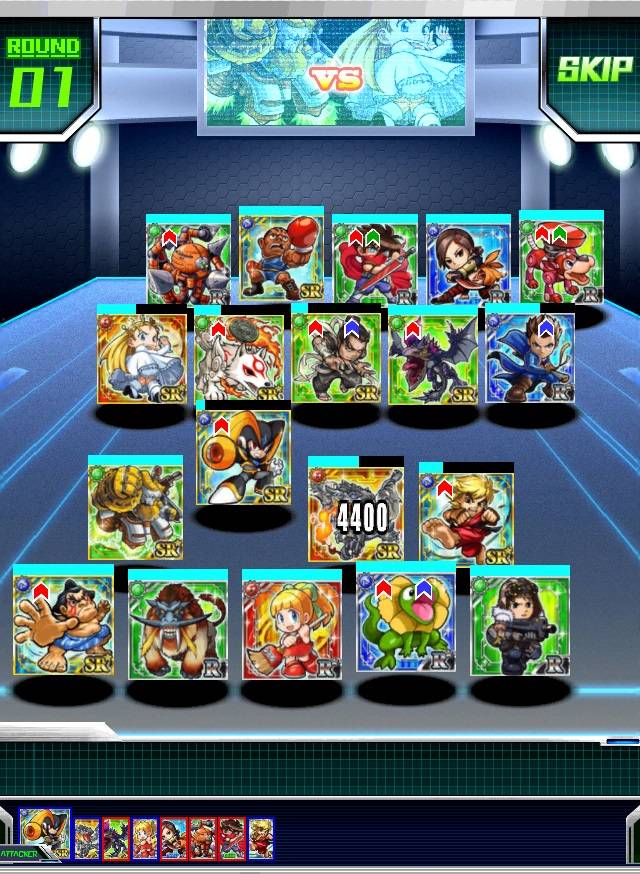 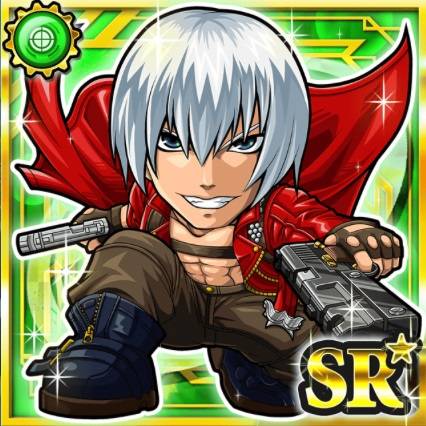 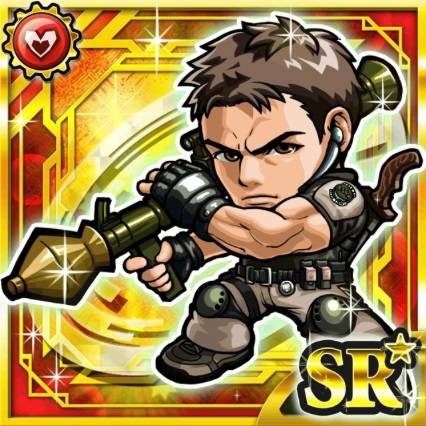 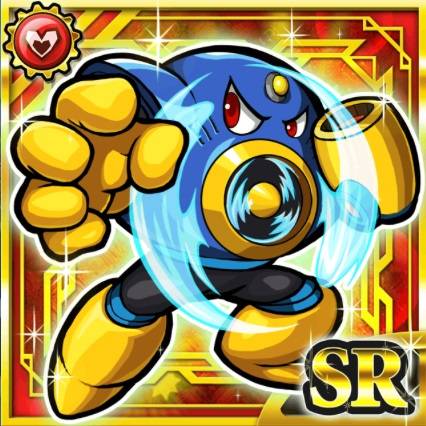 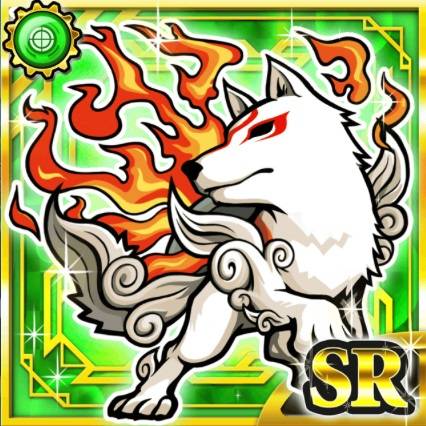 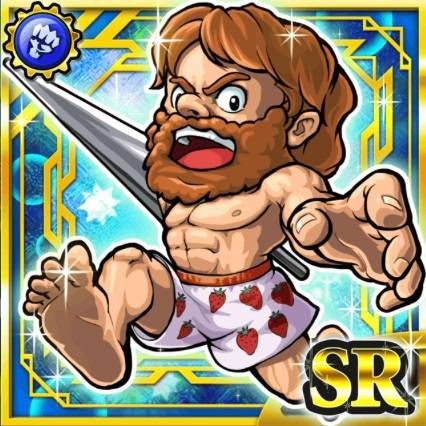