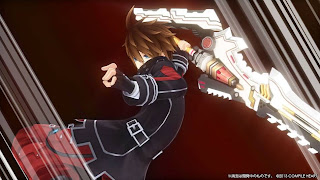 A handful of new characters were shown off in art and screenshots for the upcoming Fairy Fencer F.

Published by Compile Heart, this RPG is slated for release on the Sony Playstation 3 on September 19th of this year in Japan. Still no announcement about a release outside of Japan yet, but a lot of the Compile Heart games do get localised in other areas, so there is hope for this one yet.

Pinpin, Gui, Bahas and Souli are the latest characters introduced. Here are some images of the upcoming game. 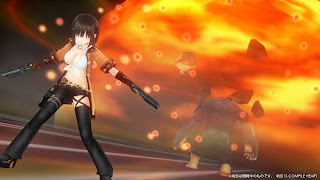 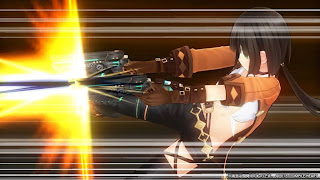 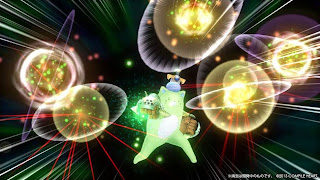 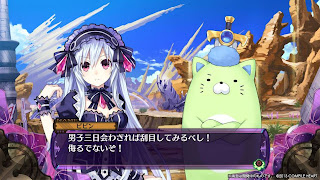 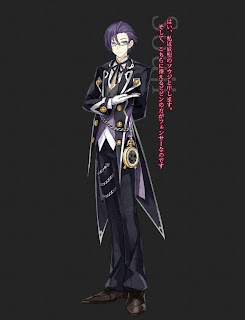 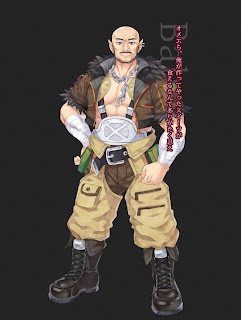 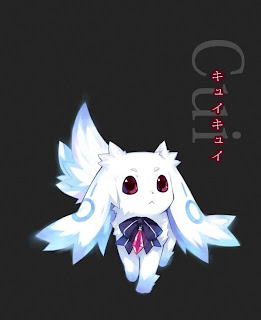