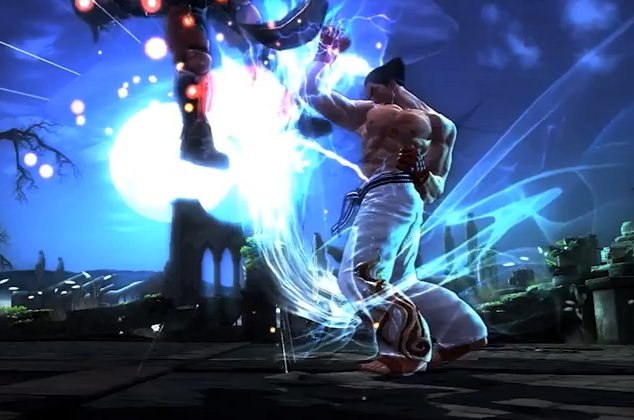 Namco Bandai has shown that it is willing to try a few new things with their established franchises. The most recent example has come from the Tekken series, which is following a similar path as the recent Dead or Alive free-to-play announcement.

The last official Tekken console title was Tekken Tag Tournament 2, which we reviewed for the Wii. It also released on PlayStation 3 and Xbox 360. This new game is going to be called Tekken Revolution, and currently it has only been announced for the PlayStation 3. Interestingly, the Dead or Alive free-to-play was also announced for the PS3 only. I did a bit more looking around, and apparently Tekken producer Katsuhiro Harada said that the reason this will not be coming to the Xbox 360 is because Microsoft has a policy that does not allow free-to-play titles. 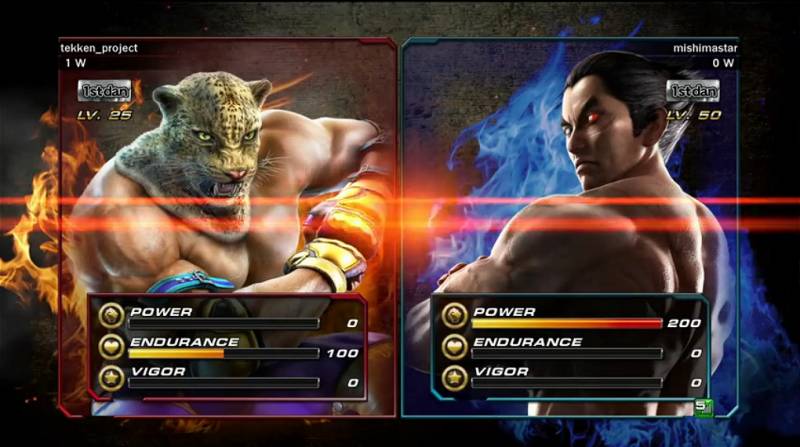 Releasing on June 11th, this will allow you to battle computer opponents in the arcade mode and have some online ranked and unranked matches, choosing from a roster of eight characters to start. There also promises to be some new stats included, such as strength, vigor and special arts – it sort of reminds me of the stats applied to characters in the Tekken Card Tournament game that was released and we reviewed for mobile devices.

The initial roster will included King, Lili, Law, Alisa, Lars, Steve Asuka and Paul (no Kazuya or Heihachi? At least Kazua shows up in screenshots). Could this be something of a preview of what Namco Bandai has in mind for its anticipated Tekken X Street Fighter game down the road? What are your thoughts?