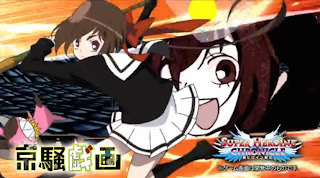 Last week we shared the announcement that a huge crossover title was coming out for the PlayStation 3 and Vita that was going to feature a bunch of different anime heroines, as well as creating a few new characters as well.

Slated for release in Japan in October of this year, there is no mention of a release yet anywhere else. Here are some screens and a trailer to keep you entertained in the meantime. 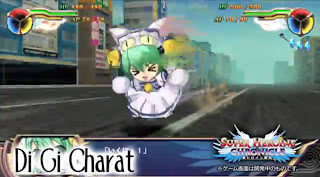 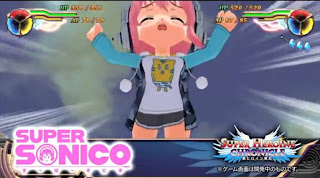 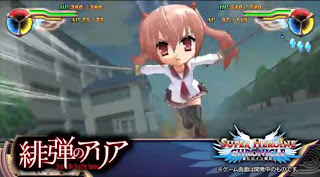 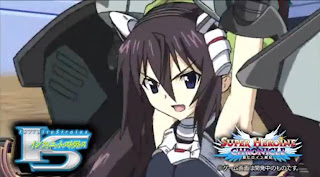 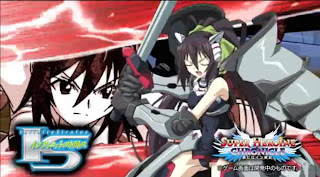 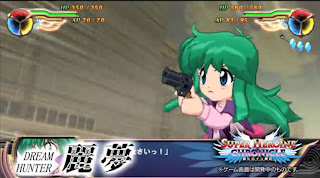 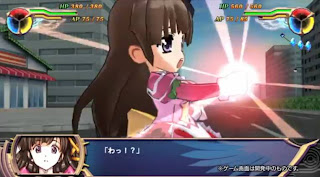 Review: The Denpa Men 2: Beyond The Waves (3DS)