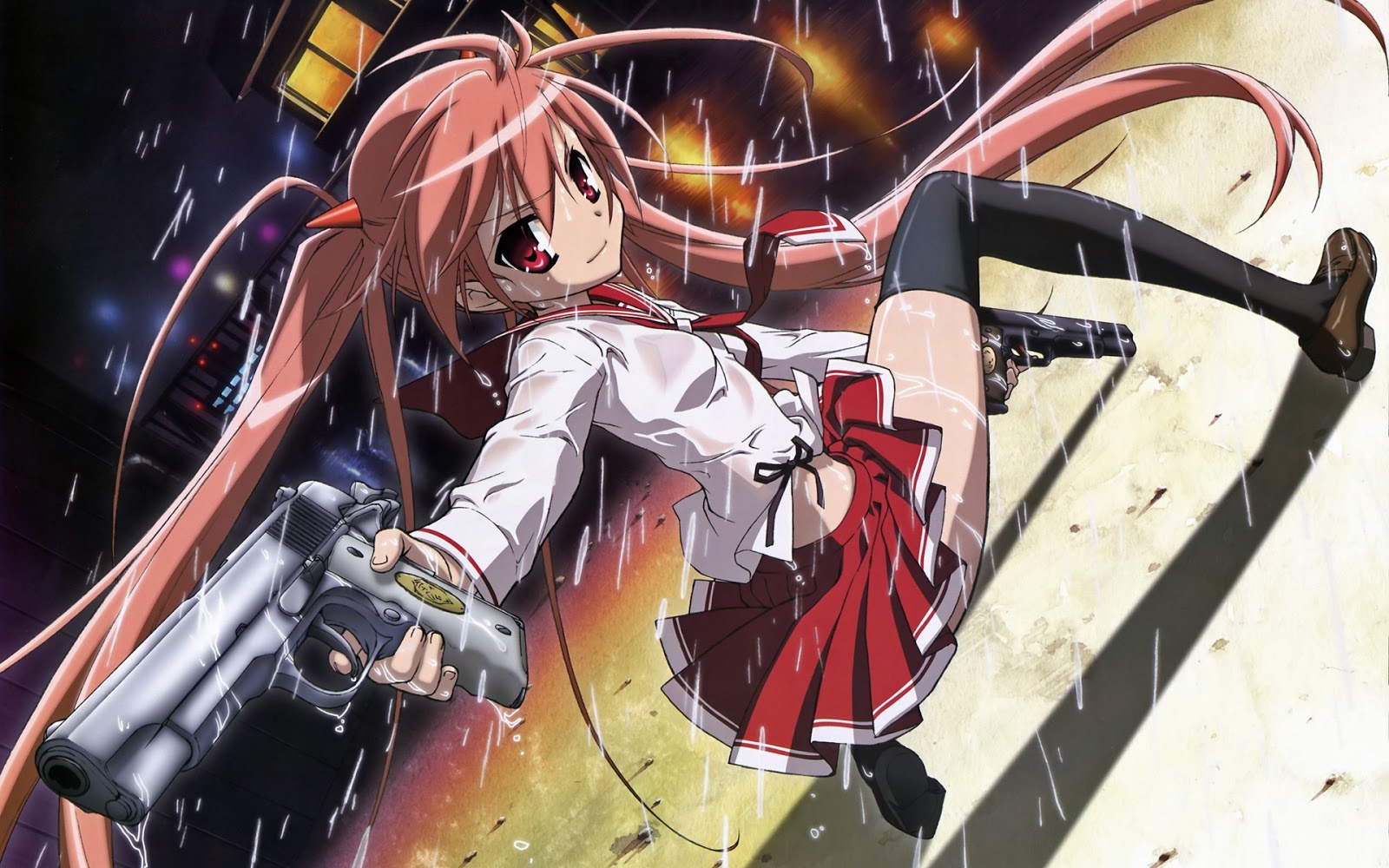 Hot on the heels of one of our most hotly-anticipated titles, Project X Zone, it looks like the character mash-up is a theme at the moment in the games industry; Namco Bandai has announced a “girls-with-guns” one.

Super Heroine Chronicles’ title tells you most of what we know about this game already: the focus will be on the large cast of female characters from different anime sources. There will also be some new, original characters being created for the game as well.

Namco Bandai is leading this one up, which is currently only slated for release in Japan for the PlayStation 3 and Vita. The game’s mechanics are wrapped around a turn-based strategy game with lots of RPG elements. Comparisons are being made to Super Robot Wars, where you have battles, cutscenes and events that occur with combat tactics that include elements like terrain, flanking and special combos as well.

Here are the series and characters being included:

And the announced original characters:

Knights of the Old Republic… on iPad? Yes, yes it is!