We go hands on with Splinter Cell Black List and Doodle Jump for Kinect, there’s a shakeup at iD Software, and we chat with a developer who’s game is currently in Kickstarter; all in today’s BGNW.

Sam Fisher is a Splinter Cell

One of the very few ‘big name’ games on display at the Rezzed Expo in England this past week, Black List is a departure for the Ubisoft action/spy series. 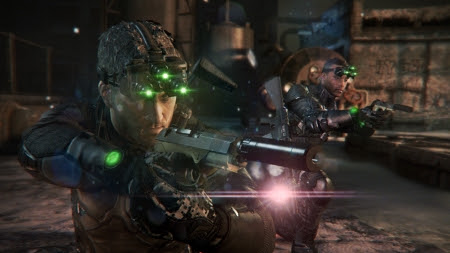 Our playthrough of the Rezzed demo had us really looking forward to this one a lot more than we thought we might have. Sam Fisher now has the ability to ‘Mark and Execute’ his enemies; a skill that allows his to take out multiple fores at once. That’s something that’s very useful indeed if you like to take a more stealthy approach.

My personal biggest issue with Black List is the replacement of Michael Ironside as the original voice of Sam. I thought he brought a lot to the character in terms of personality and was bummed when I heard he wasn’t to return. That said, Black List has been seriously growing on me.

Have a look at our coverage of what was shown at Rezzed here.

The Doodler makes the jump form mobile to console

I had the chance to sit down (stand up is probably a better way to put it) with the upcoming Kinect version of the game, which marks the title’s arrival on home consoles, recently. I have to admit, even with the vertical platformer being as popular as it is, I hadn’t played it till my demo.

The long and the short of it is that after demoing the game, i immediately picked it up for my iPhone and I haven’t stopped playing. It’s a lot of fun is what I’m saying there and so’s the arm-flapping Kinect edition.

Get the low down on the high jumper right here. 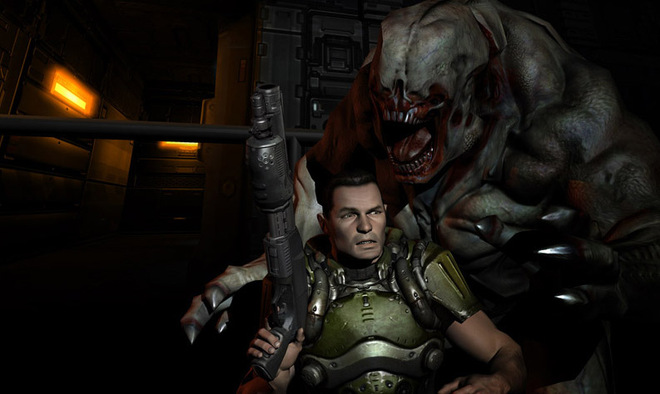 The winds of change blow at iD Software

I have a soft spot for iD Software. The PC developer is one of my favorites of all time thanks to their genre creating titles Wolfenstein 3D and Doom.

As of late the studio has hit some bumpy road and had a few missteps. And even though development continues on the restarted Doom 4, the developer is seemingly always being looked at as ‘troubled’. To that end, I’m sure the talk with kick up once again as President Todd Hollenshead has officially left the company.

There’s no bad blood (not that we know of anyway), but instead ‘personal interests’ that have led Hellenshead to step down. What does this mean for Doom 4 and anything else that might be in development? Honestly, probably nothing.

Still, when big things happen to classic studios, it’s gonna get attention. Read on for the whole report. 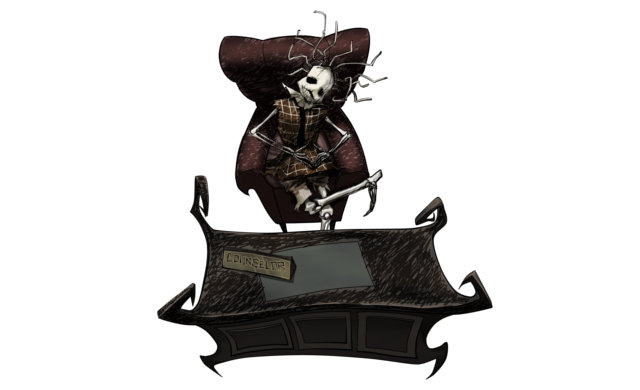 Developer David Roth (no, not that David Roth) and his company, Avidly Wild Games, have taken to the popular crowd-funding site Kickstarter to give their newest project a swift kick into production.

It’s a course that many independent developers have taken since Kickstarter has cemented itself as a premier way to get games (and a million other things) moving and out to market. Our Darker Purpose is a game that might not have seen the light of day at all prior to the crowd-funding explosion and the world would have been all that much worse for it.

ODP sounds like an absolute blast as it’s described as “a sort of Lord of the Flies meets Tim-Burton’s-School-For-The-Weird” by the developer and others familiar with the project. It’s definitely a melange, but it’s a melange that just might be the coolest one I’ve ever heard of.

An action/RPG/rouge-like influenced by Tim Burton, Lord of the Flies and King Lear? Yeah I’ll play that. Check out our whole interview with Roth right here.

Interview: SpikySnail on The Splatters and the love of making games