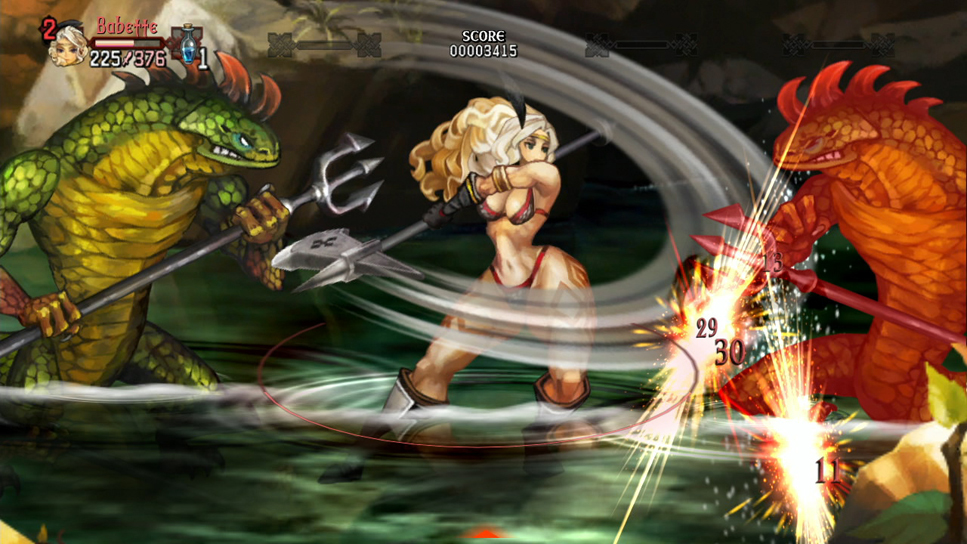 Niche developer/ publisher, Atlus, is in the thick of a filing for bankruptcy by its parent company, Index Holdings.

Currently in more than a little hot water, Index Holdings is under investigation for ‘improper accounting’. The company has just filed for bankruptcy in Tokyo District Court and allegedly is some $224 million AUD in debt.

So with that, Atlus may very well be on the sales rack as a part of Index’s survival plan. The developer/ publisher has made quite the name for itself with titles like Shin Megami Tensei, Persona, Demon’s Souls and the upcoming Dragon’s Crown for the PS Vita.

There’s nothing official yet in the way of an announcement that there’s any movement on a sale of Atlus, but it would definitely be quite a prize for any publisher to add to their stable. While it’s not a blockbuster studio per say, it has plenty of fans and makes some of the most critically acclaimed games in both the Eastern and Western industries. There’s sure to be plenty more on this in the next few weeks, so stay tuned Atlus fans.