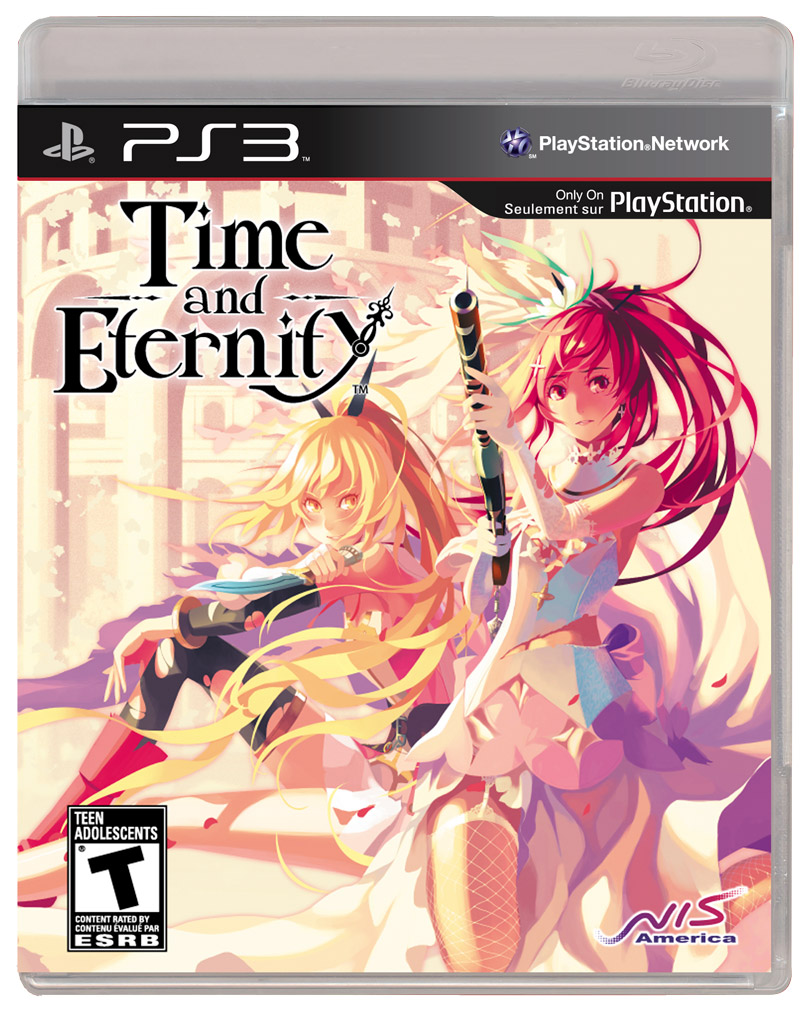 I have been following this title well before it was announced for localization outside of Japan, and now we have our first English screenshots as well as a shot of the finalised box art.

NIS America has slated this title to release in both Europe and America this summer. The storyline follows Toki, and her alternate personality Towa, as they try to prevent the murder of her fiance by going back into time. Definitely a title I am looking forward to. 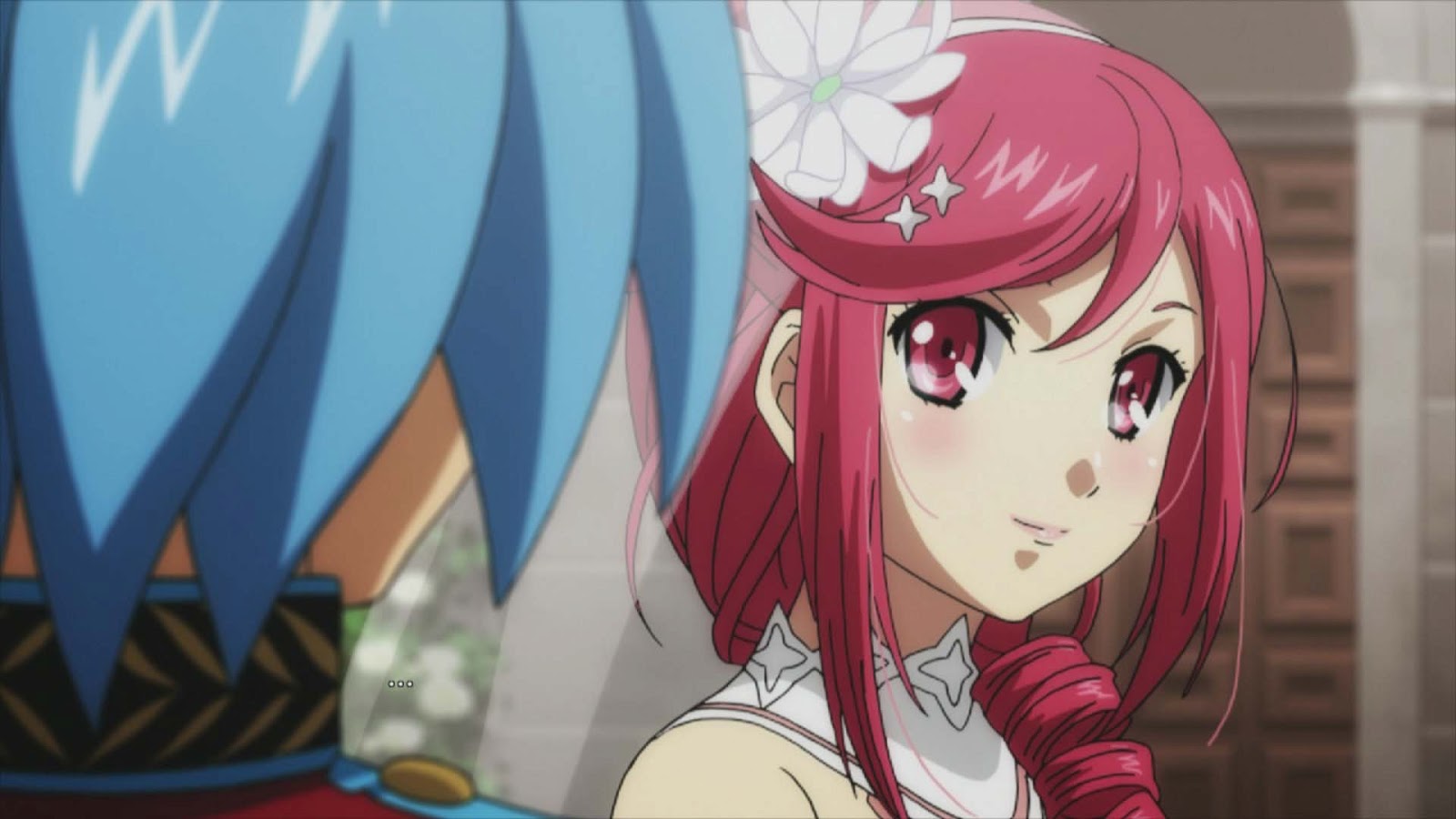 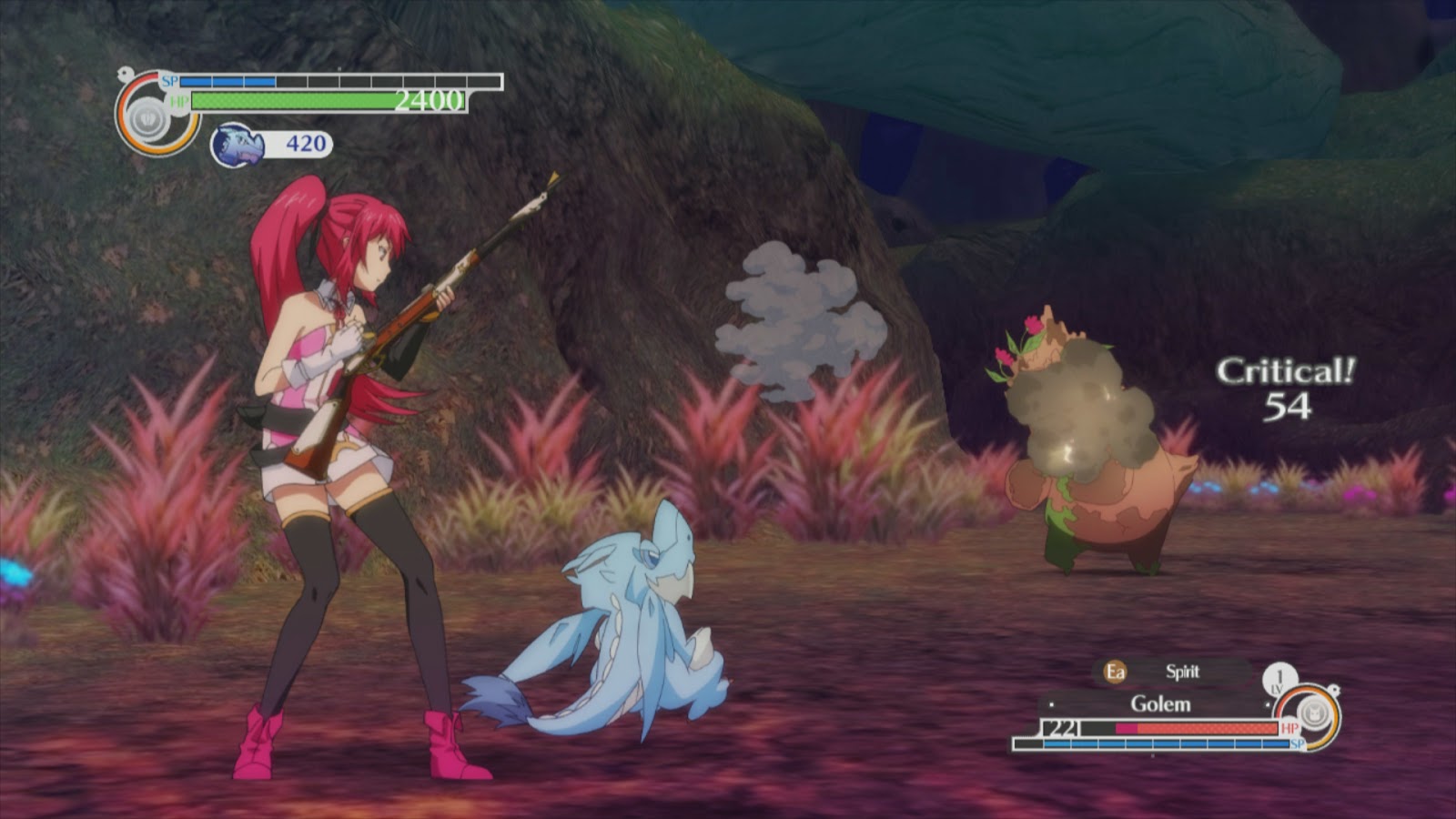 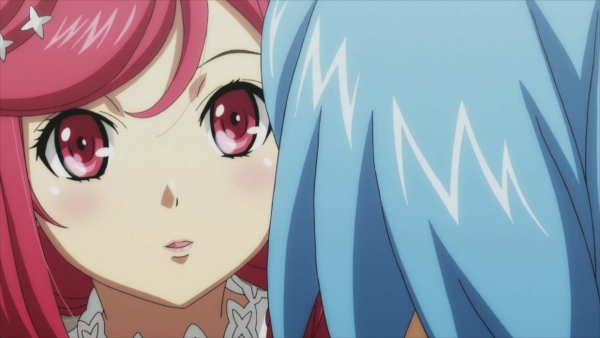 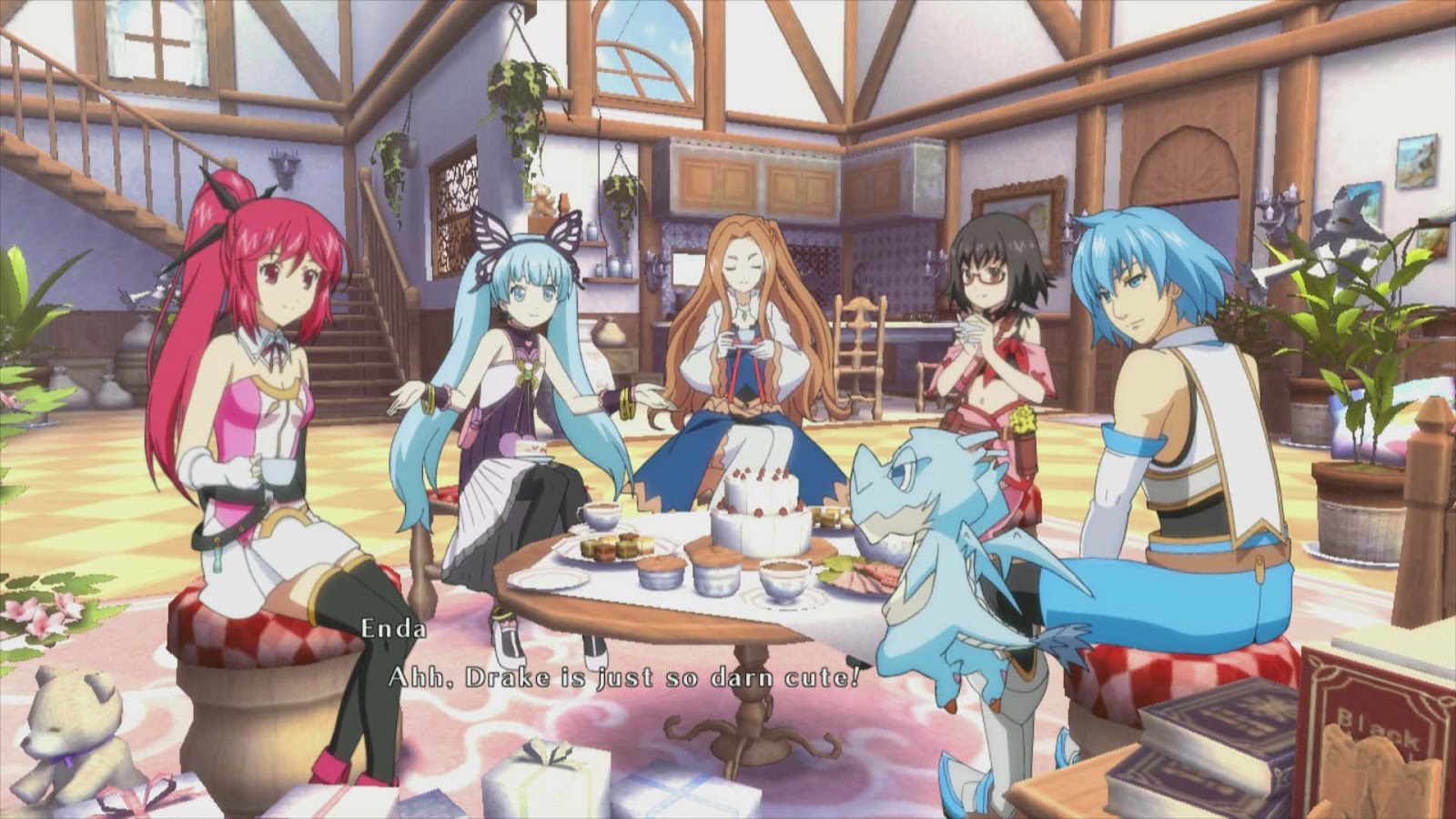 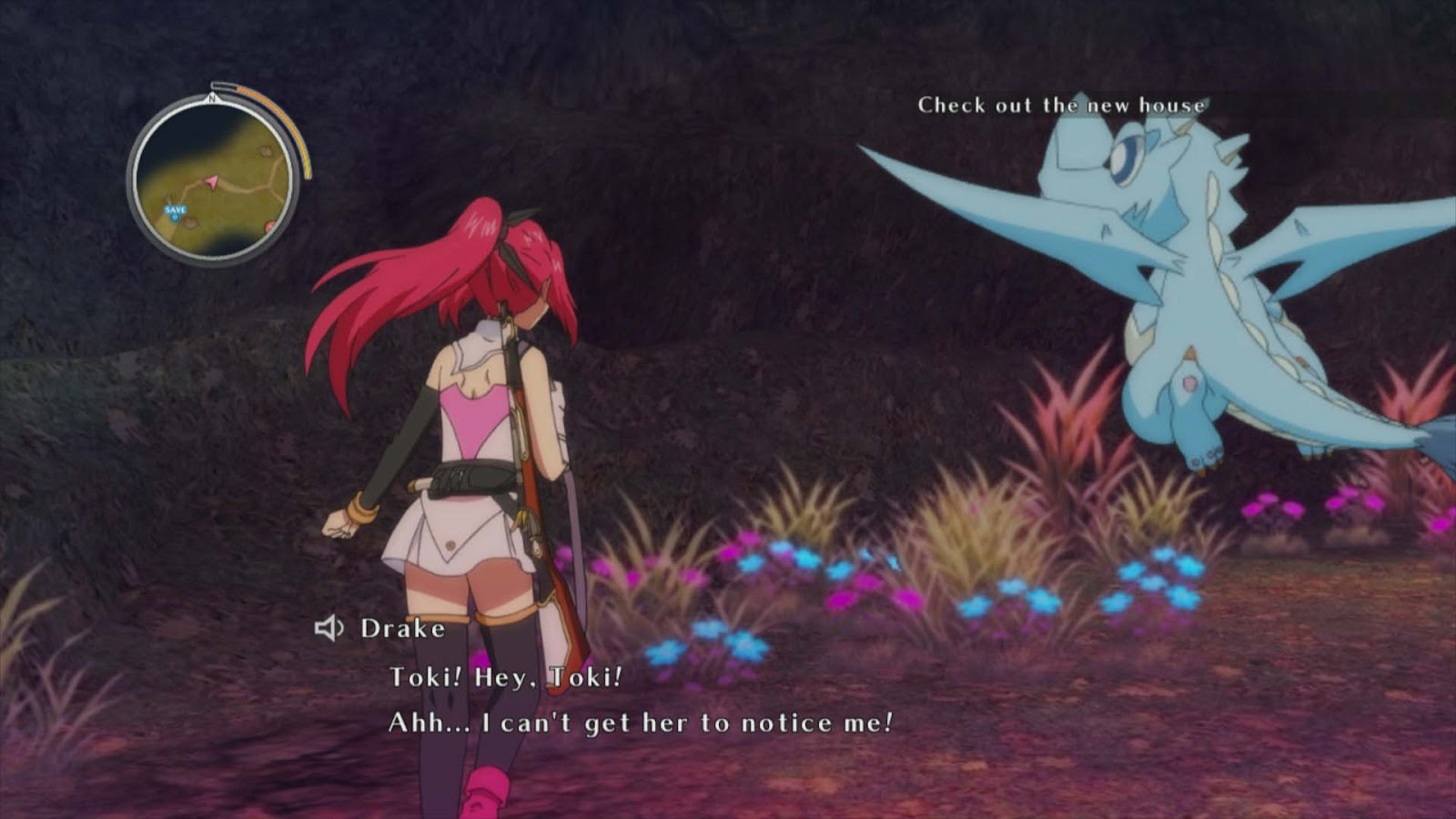 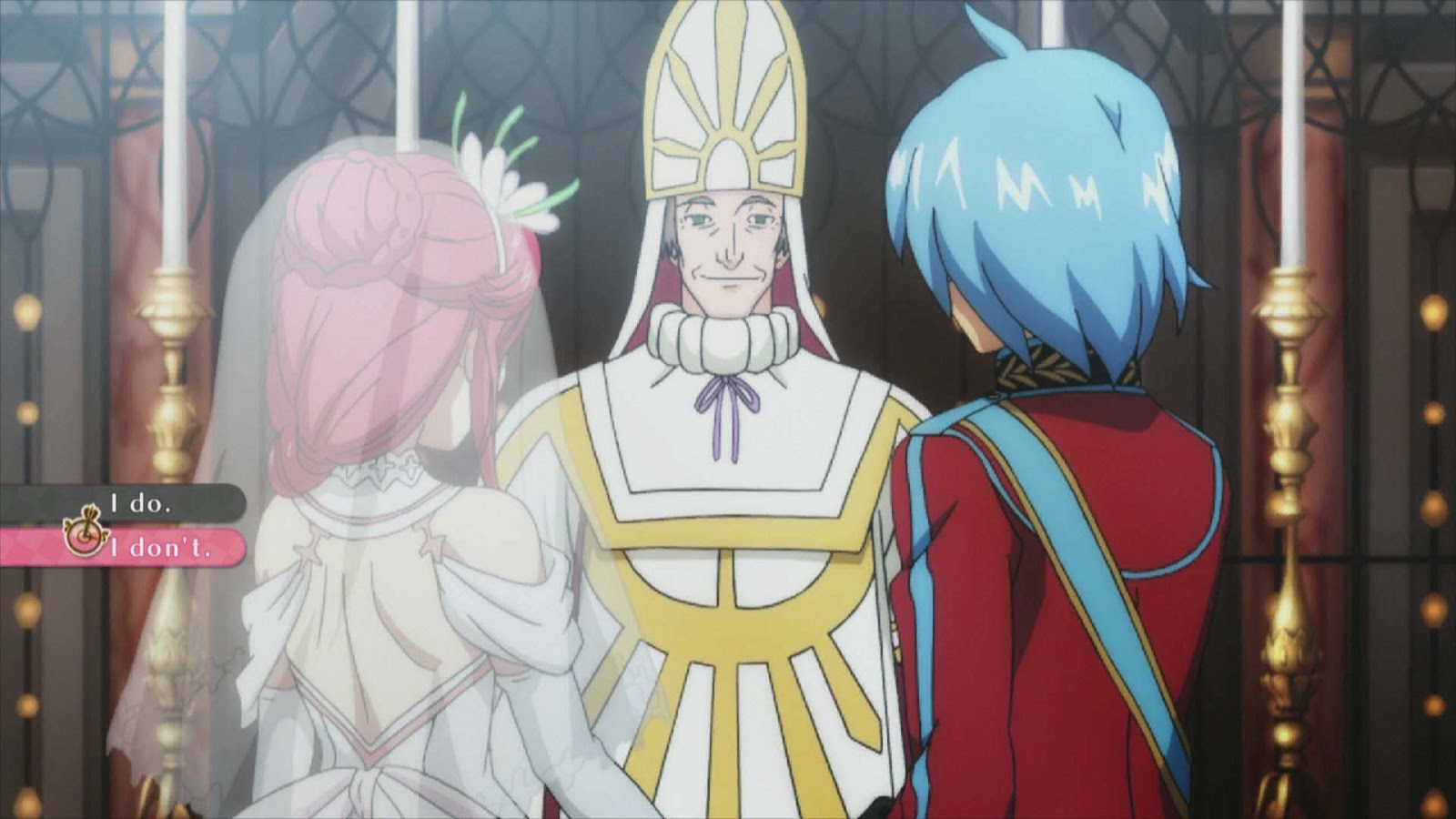 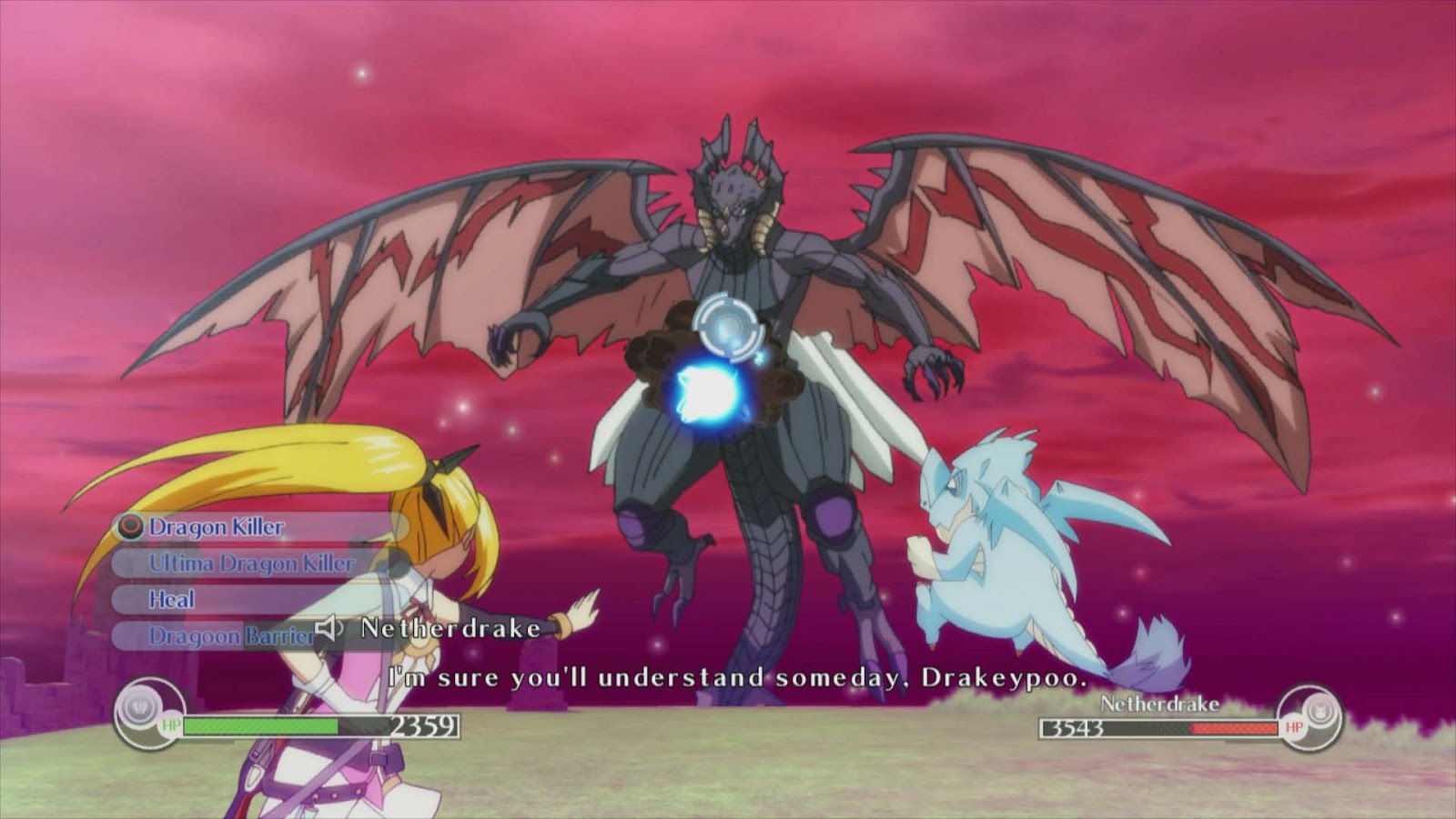 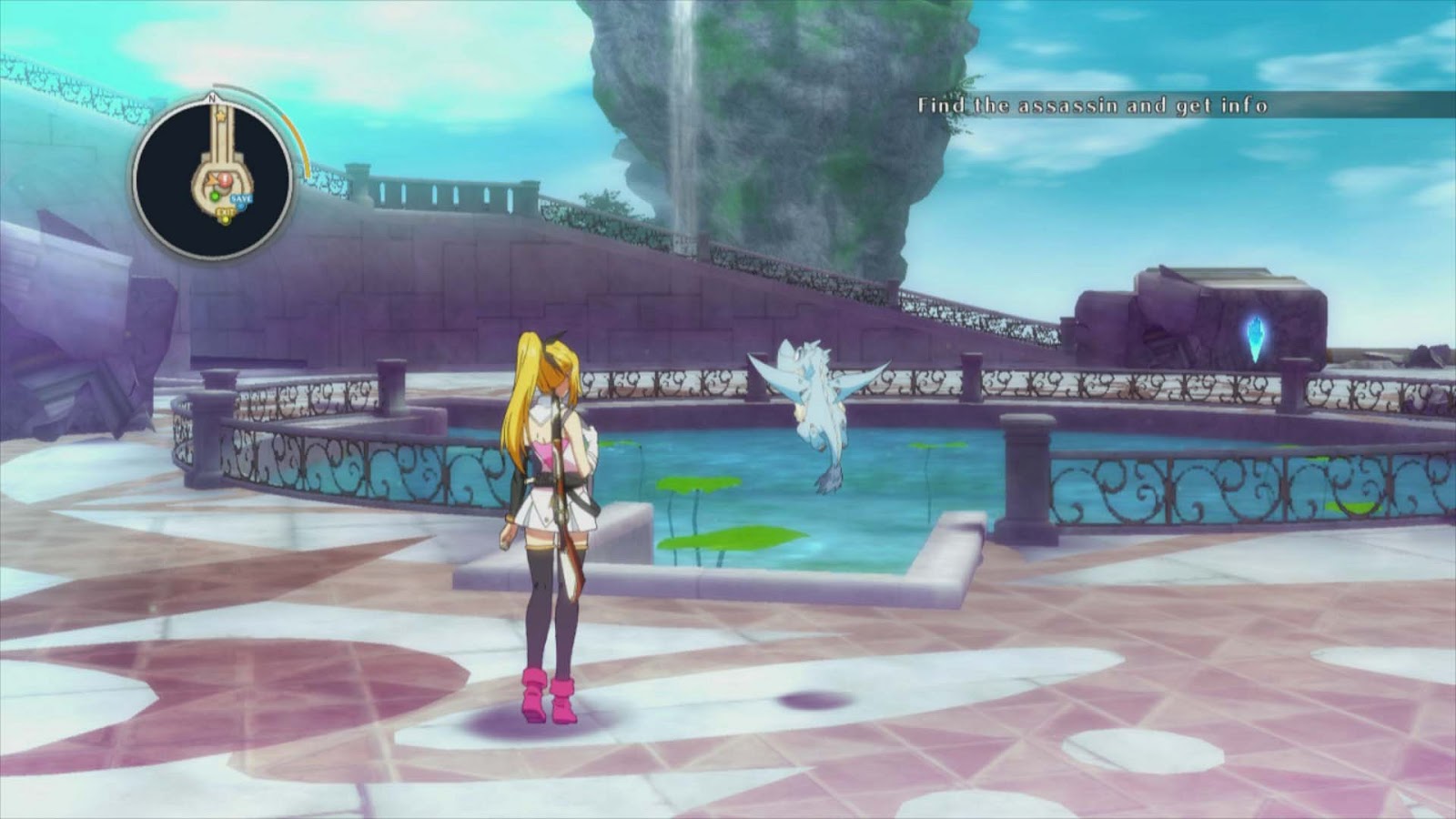 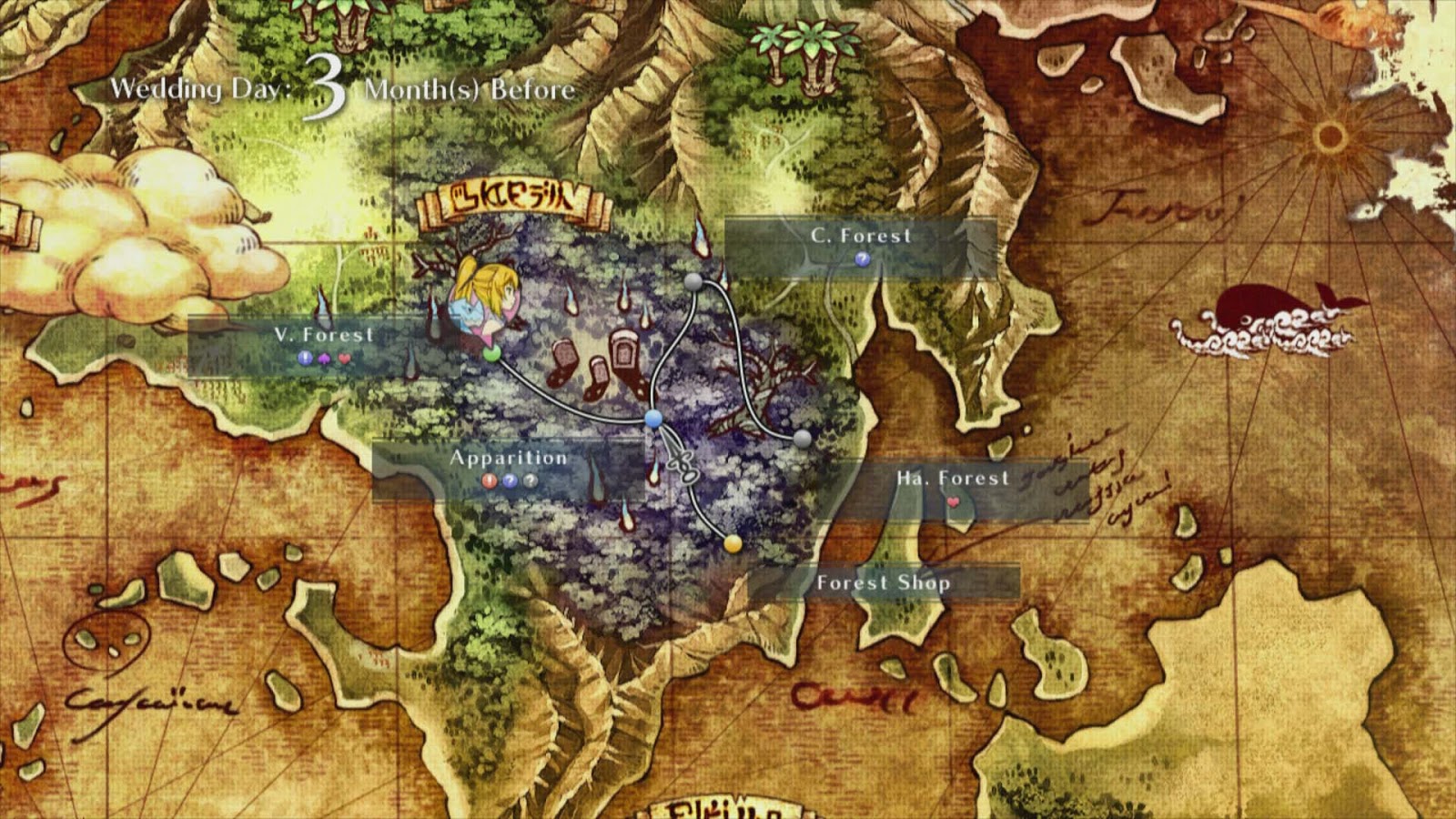 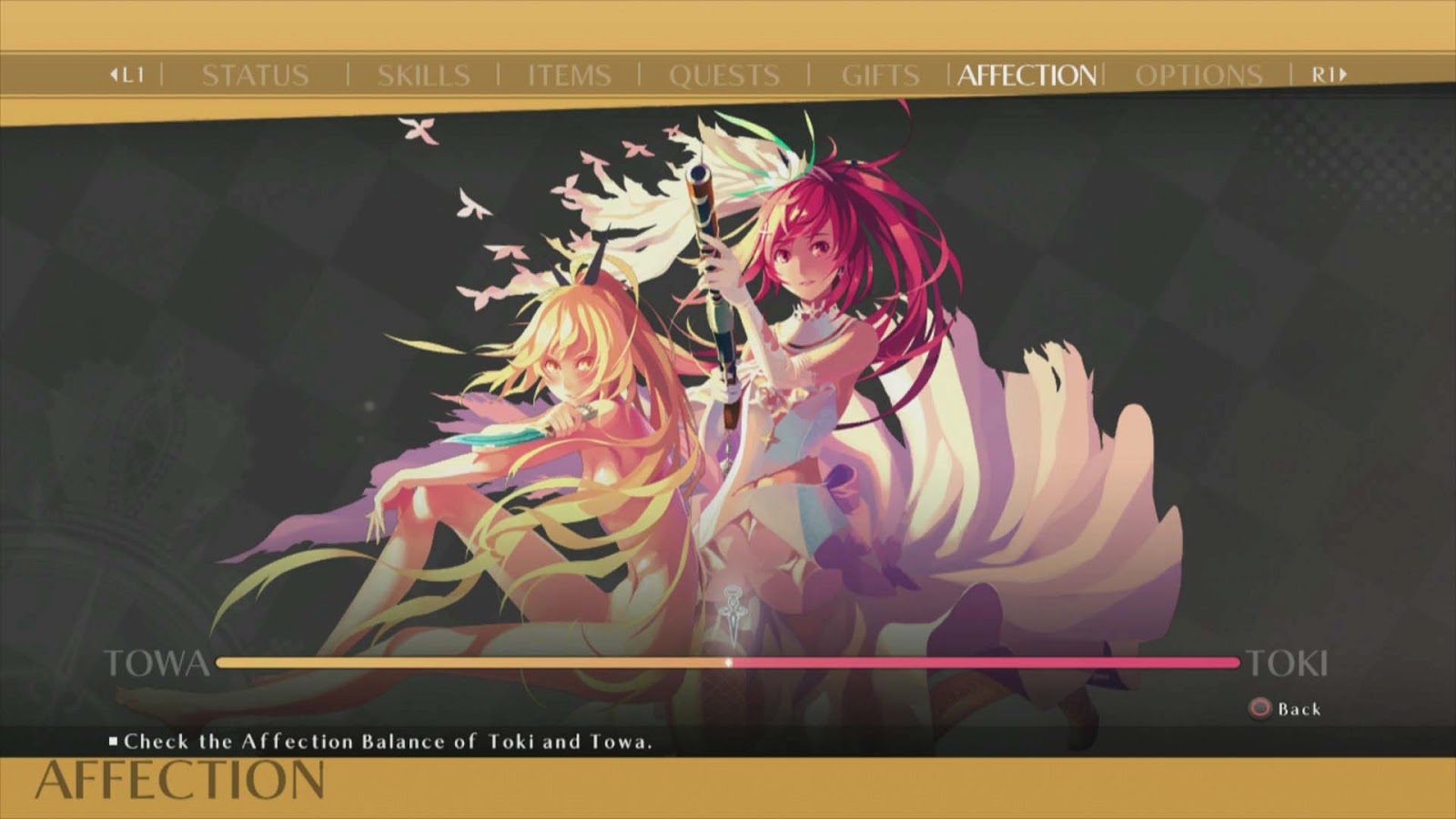