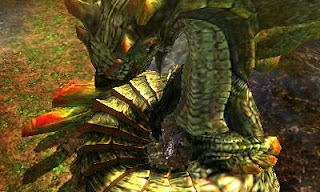 Monster Hunter 4 has a ridiculously big following, especially in Japan where this title will release later this summer.

Early screenshots look bright and colorful, though the true test of the visuals with any of the Nintendo 3DS games is how it looks in action. Here is hoping Capcom’s upcoming release is even better than the last couple of portable titles in the series. 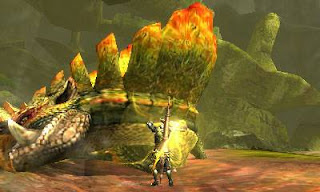 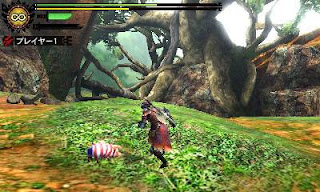 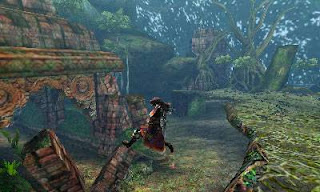 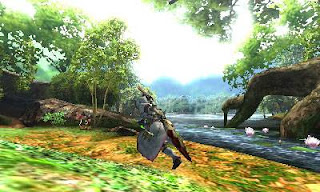 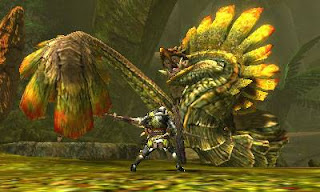 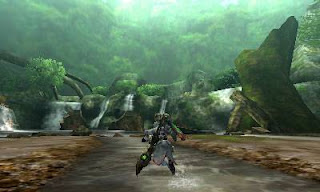 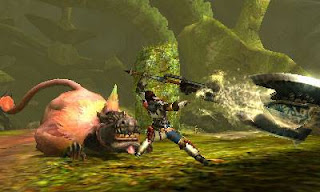 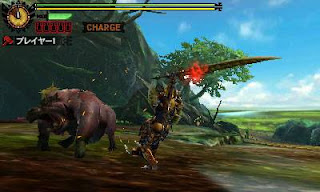 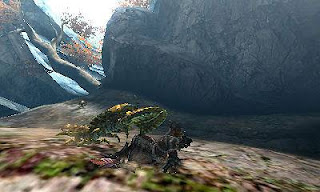 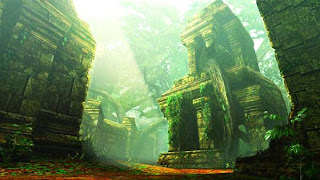 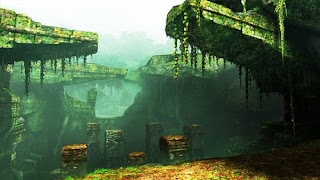