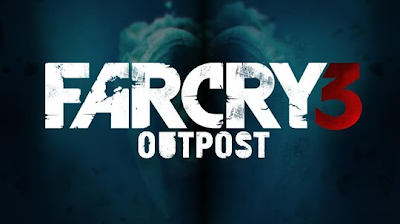 If you were paying attention to Far Cry 3, you may have heard that a mobile app called Far Cry 3 Outpost was supposed to accompany the games release. In this app, users would be able to “Decode” encrypted data that they found while playing the Far Cry 3 multiplayer. Once this data was done being decoded, the player would receive bonus XP or or a weapon mod for use within the game. However, for some unknown reason, this app did not release upon Far Cry 3s launch. But fear not; the app has just released for both Apple and Google Play enabled devices. Not only that, but the release came with quite a neat advertisement.

Now, I am not one to promote something simply because it is being promoted, but the below video describing how the Outpost app works is quite far from the average commercial or launch trailer. In this video we meet Red Man, a Far Cry 3-playing individual who just wants a shotgun mod. We see his hopes rise before being absolutely crushed. It is a Shakespearean tragedy, one that only could exist in this time and day. Below is the tragedy that defines this generation (and take that as you will);