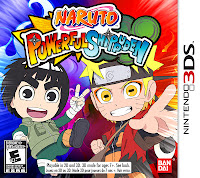 Fans of Naruto just can’t seem to get enough of the loveable teenaged ninja in orange. If you’re one of these fans and have a 3DS handy – March probably can’t get here soon enough. Namco Bandai is bringing Naruto Powerful Shippuden to the 3DS on March 5th, with its release following closely behind in the UK on March 8th.
This cutesy side-scrolling game brings a super deformed anime twist along with it and is suitable for all ages. So whether you’re a fan young or old, it looks like there’s fun to be had with Naruto and Rock Lee when this new 3D adventure comes to 3DS in early March.
Namco Bandai sent a host of screenshots along with the game’s new trailer to get you ready for the upcoming release:
Trailer
Screenshots 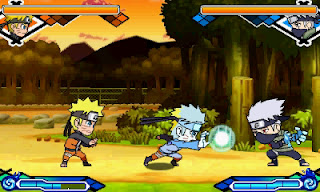 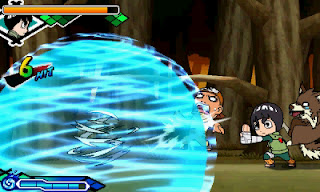 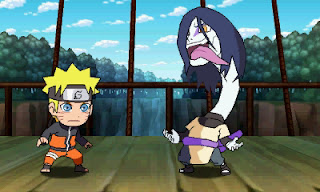 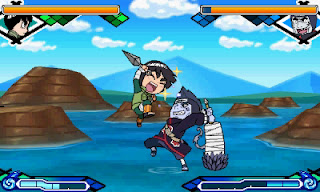 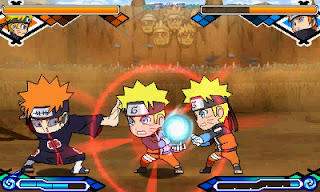 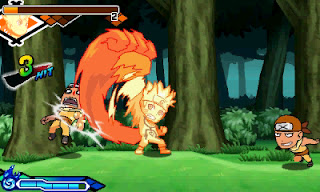 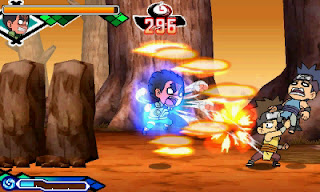 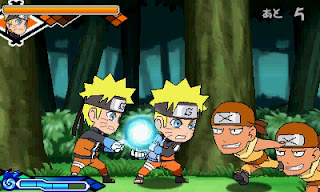 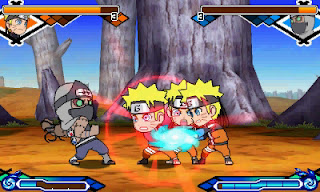