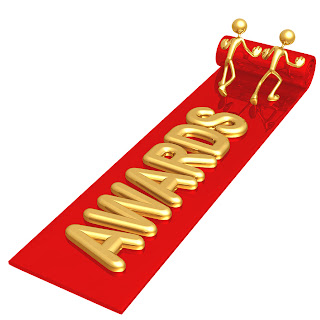 Best Narrative
The Finalists:
The Last Story – What happens when the creator of Final Fantasy stops making Final Fantasy? He makes a game with all the emotional impact of a Final Fantasy game, and calls it something different (though thematically the same thing).
Journey – Journey’s art style was minimalist, but breathtaking. As it its narrative. Here is a game that made a legion of gamers tear up, and for good reason – rarely has a game had a character connect with a player quite so much as it does in Journey.
Metal Gear Solid 3D: Snake Eater – This might be an old game, but the narrative is a classic for a reason. Long cut scenes tell a classic espionage story that is made all the more effective with the 3D adding a level of visual depth and focus that wasn’t there previously.
Max Payne 3 – This might not be the commercial hit that Rockstar was hoping for, but the game was a critical hit for a good reason – it continues to fly the flag for an almost-dead genre, and that genre – Noir – has always been a reliably entertaining one.
The Winner:
Lollipop Chainsaw 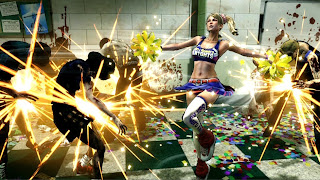 This might be a surprise to anyone who hasn’t played Lollipop Chainsaw – after all, from the game’s boxart to its promotional material, Suda’s latest retail release suggests it is nothing more than a cheerleader-and-zombies excuse for sexploitation.

Play it, though, and the game reveals itself to be a very different kind of game. Lollipop Chainsaw’s Juliet Starling denies expectations at every turn to be a real postmodernist hero – a cheerleader who is smarter and more empowered than her peers, and the game itself is from start to finish making fun of anyone who bought it on its marketing campaign.

Madden 13 – A look back at the season