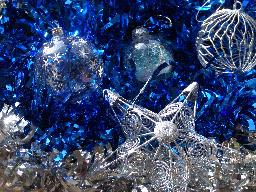 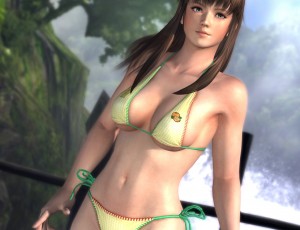 Dead or Alive 5 might not be the kind of Christmas game that you’d get the family – complete with little Johnny and Grandma Mary – together to play. In fact, dip into the DLC costumes (see right), and you’ll see why.
But beneath those oversexed characters is a nuanced fighting game that simply demands commitment. Tecmo Koei has produced the most mature game in the series with Dead or Alive 5, and just as later Mortal Kombat games are worth respect despite the hyperviolence, Dead or Alive 5 is worth respect despite its possibly-breaking-decency-laws bikinis.
Why pick it up at Christmas? Call it a gift to yourself 😉
Share this