A handful of small items were attributed to Julien Merceron, who is the worldwide technology director at Square Enix.  Perhaps one of the most interesting was that Agni’s Philosophy, which was an impressive technical demo, may be getting more play around June of next yar.  They said that there would be different platforms aside from PC showing off this technology.  This will no doubt fuel speculation that the upcoming Sony or Microsoft consoles will be part of the demonstration. 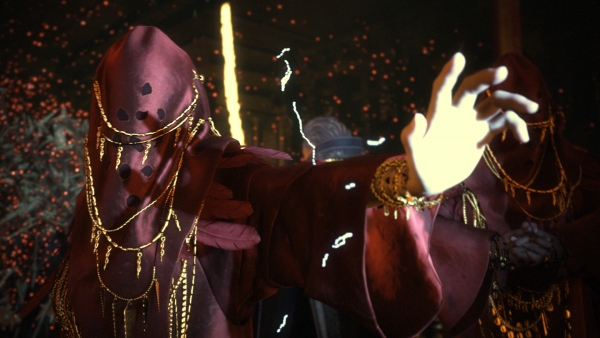 It sounds like development for Lightning Returns is coming along quickly and potentially leveraging some of the code used in Final Fantasy Versus XIII – which is still in development as well.  I personally consider this good news as both titles are of interest to me.  It sounds to me as though Lightning Returns is probably a bit further along despite Versus XIII having been teased long before.

There were also a few other small comments, such as how Square Enix promises that Final Fantasy XIV will be a very different game than the original and widely panned Final Fantasy XIV was.  The plan is still to host a PlayStation 3 version of it, but it sounds like the PC release will come first.

Lastly, there was a quick bit about Final Fantasy Type-0, which frankly I figured I would never get to play.  However it was teased that Square Enix is in fact interested in localizing the title outside of Japan, but I will not hold my breath on that one happening any time soon.

“The Wii U is irresistable”; exclusive Broken Rules interview